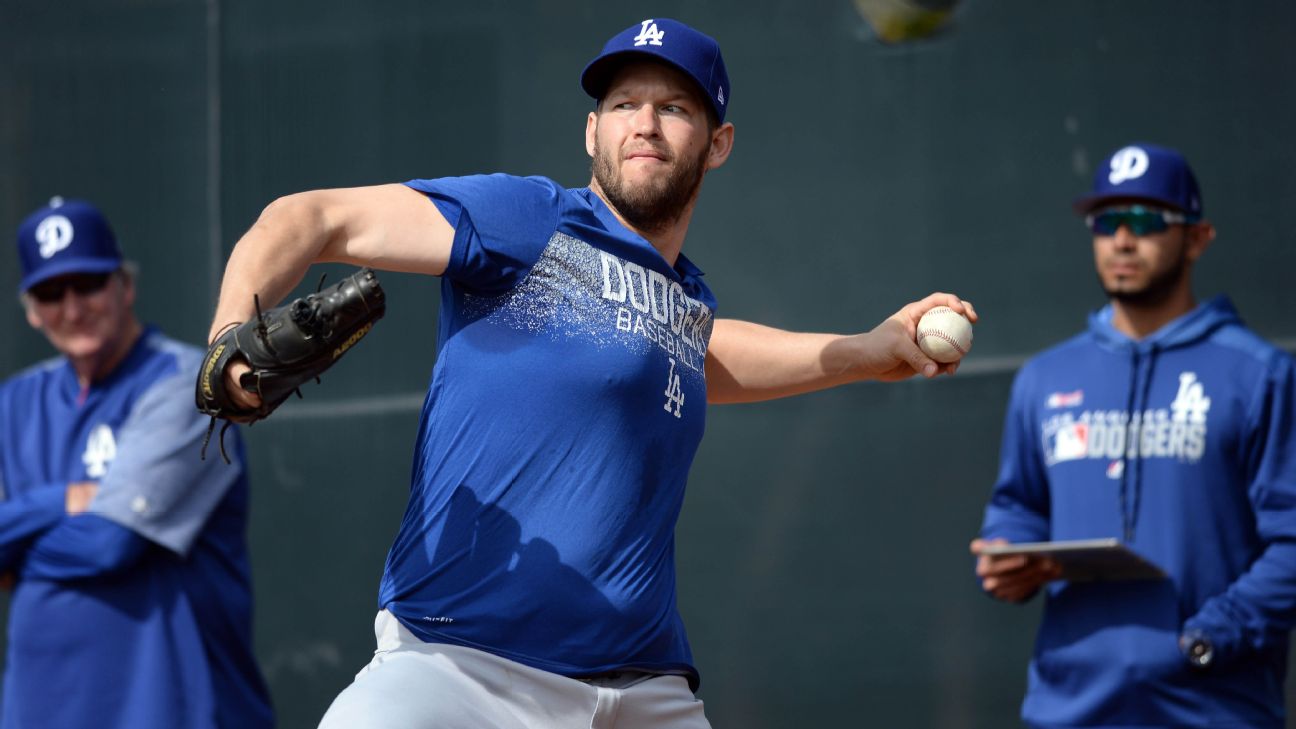 The three-time National League Cy Young Award winner threw 61 pitches against the San Antonio Missions, a Milwaukee Brewers affiliate. The Oklahoma City Dodgers trailed 2-0 when Kershaw was pulled in the top of the fifth. He earned a no-decision.

"Good first step and kind of got through everything I needed to, got up to that fifth inning,'' Kershaw said. "Got some guys on base, worked out of the stretch, did multiple different things. So it was a good day.''

Kershaw developed inflammation in his left shoulder early in spring training. The Dodgers hoped the 31-year-old star could be ready for the start of the season, but they eventually chose to end his franchise-record streak of consecutive Opening Day starts at eight.

The Dodgers said earlier this week that Kershaw would likely need at least one more rehab outing after this before returning to the NL champions.

"I'd love to pitch the next one for the [L.A.] Dodgers, but I also don't want to put the bullpen at risk with a pitch count that's too low,'' he said.

In the first inning, Kershaw walked leadoff hitter Corey Ray on nine pitches, but he picked him off first. Kershaw fanned Keston Hiura to close out a scoreless inning. In the second, Tyrone Taylor hit a drive down the left-field line that barely stayed fair for a solo homer that put San Antonio ahead.

An RBI single by Jacob Nottingham made it 2-0 later in the inning. Kershaw threw scoreless innings in the third and fourth.

Kershaw has missed playing time in each of the past three seasons due to injuries. He was sidelined much of 2016 with a back injury before returning to pitch well late in the season and in the playoffs. He also landed on the disabled the past two seasons with recurring back pain.

This was his second career appearance in Oklahoma City, following a game in 2017. When Oklahoma City mayor David Holt told Kershaw he hopes to see him again, Kershaw replied, "I hope not.''

"It worked out,'' he said. "Come out of it feeling good and get ready for the next one.'' 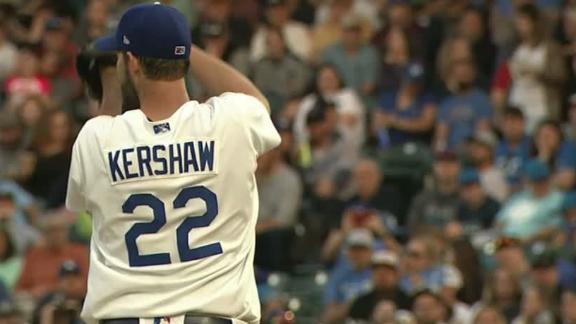