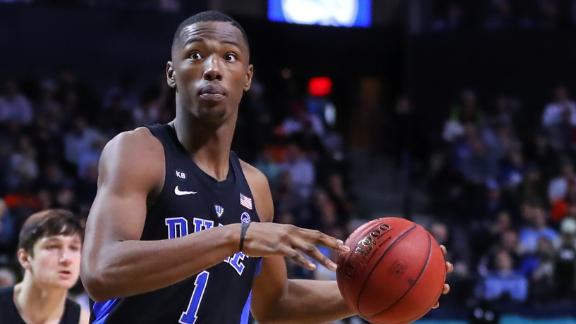 The Sacramento Kings will receive Duke forwardHarry Giles(via Trail Blazers), who was the No. 20 overall pick of the 2017 NBA draft on Thursday night.

Ford's Big Board ranking -- No. 12: "He has as much potential as anyone in the draft. Before he tore his ACL at the start of his senior year, many NBA scouts said he was the best high school prospect since LeBron James." More (Insider)

Kevin Pelton's stats and scouting ranking -- No. 24: "Perhaps the most challenging player to evaluate in this year's draft, Giles looks like a marginal prospect based on his performance in his one season at Duke." More (Insider) 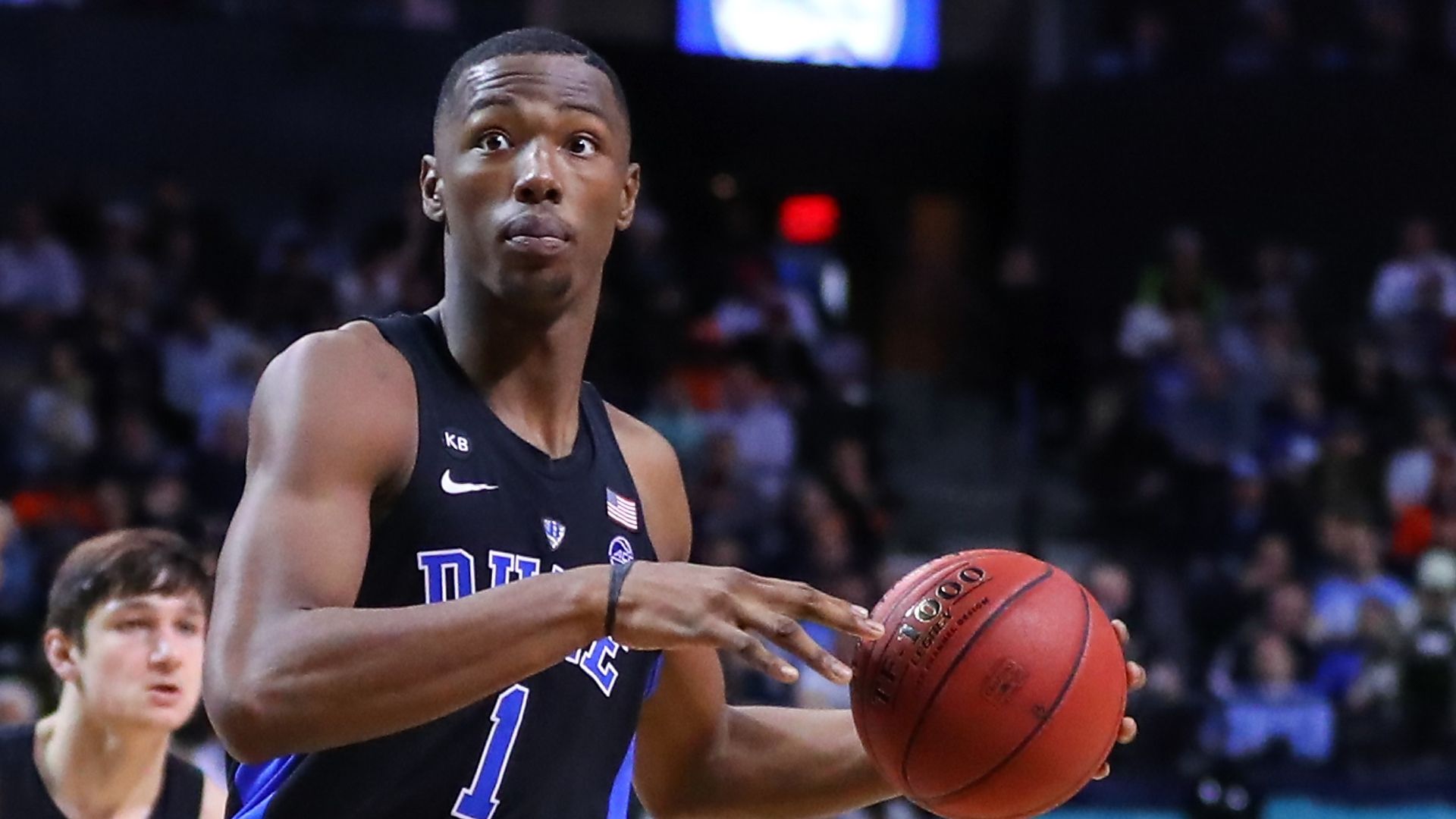