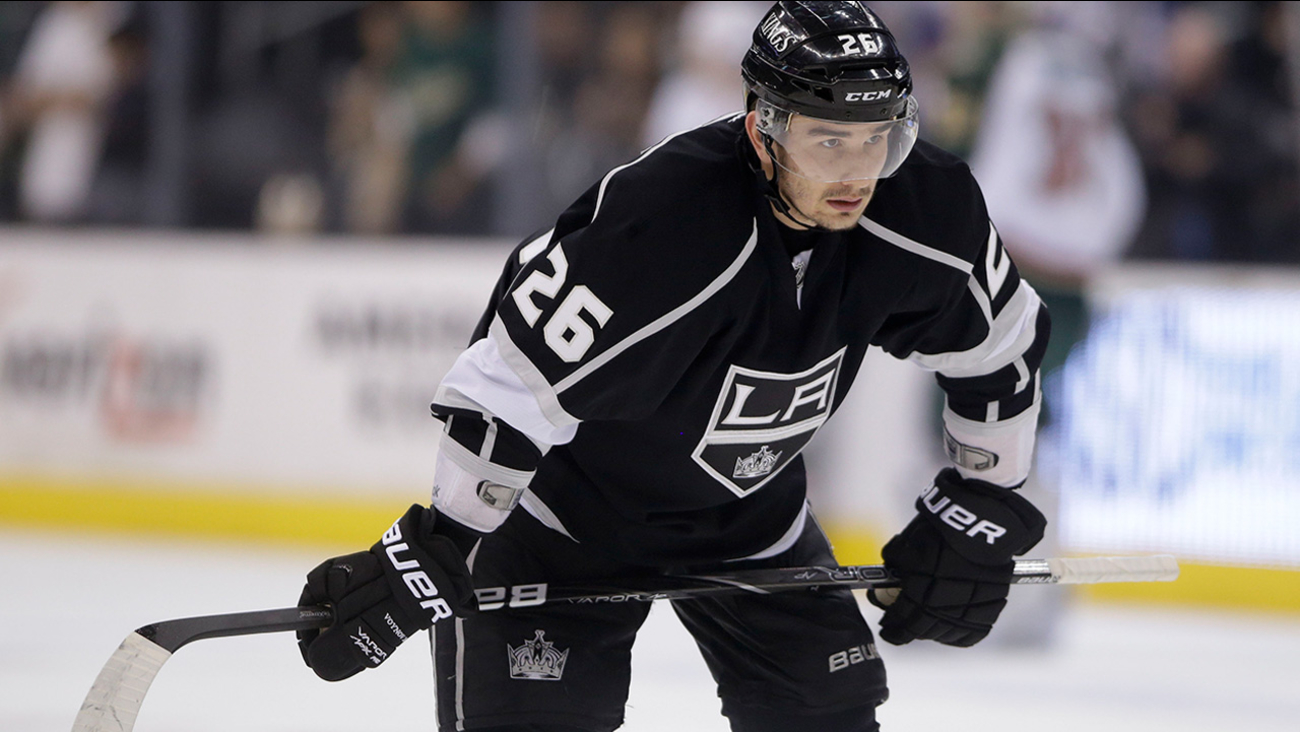 Redondo Beach police say officers responded to a call about a possible family fight at a home in the 800 block of Avenue C at 11:25 p.m. Sunday. The caller stated that a woman was screaming for about 20 minutes, and then was heard crying. But when police arrived, they were unable to find anyone at the home.

At about 1 a.m. Monday, Redondo Beach police were contacted by the Torrance Police Department about a woman who was treated at Little Company of Mary Hospital Emergency Room for injuries possibly sustained as a result of domestic violence.

After the initial investigation, 24-year-old Voynov was arrested at the hospital and held at Redondo Beach Jail. He was released at about 9 a.m. after posting $50,000 bail. 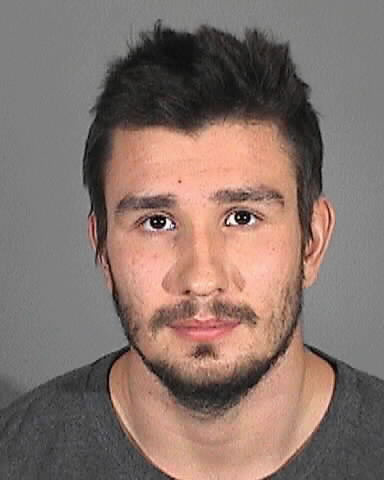 Police are looking into a report that a child was at the home at the time of the incident.

"These developments are of great concern to our organization," the Kings said in a statement. "We will continue to take appropriate action as the legal proceedings and the investigation by the NHL take their course."

The NHL's collective bargaining agreement allows it to suspend players during a criminal investigation "where the failure to suspend the player during this period would create a substantial risk of material harm to the legitimate interests and/or reputation of the league."

Voynov will be paid during the investigation. He is scheduled to appear in court on Dec. 1.