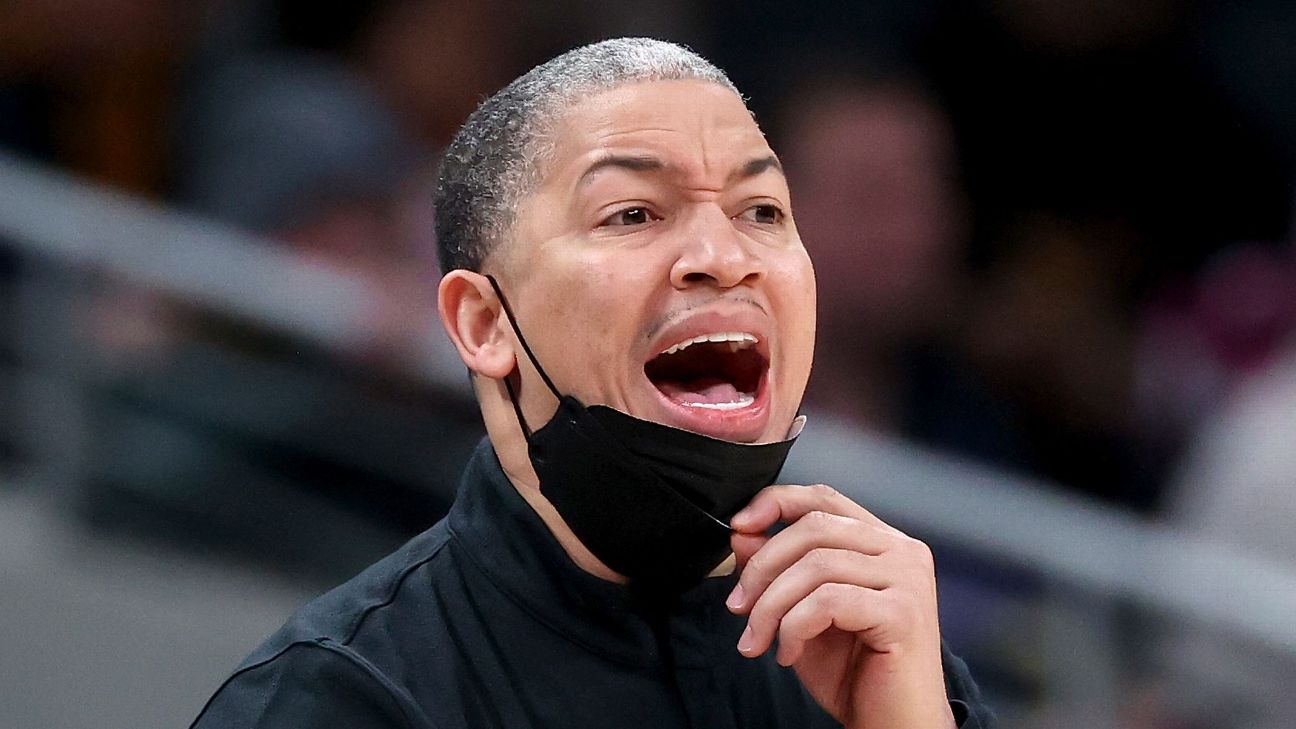 LOS ANGELES -- The LA Clippers might find out more about whether Paul George will play again this season when he undergoes an MRI on his right elbow on Feb. 24, but head coach Ty Lue did not sound optimistic about a potential Kawhi Leonard return this season.

After the Clippers squeezed out a 111-110 win over the Los Angeles Lakers, Lue confirmed that George will have an MRI to determine if the torn ulnar collateral ligament in his shooting elbow has improved with time off. George has not played since Dec. 22, missing the past 22 games for the Clippers.


Leonard has been out all season, rehabbing a torn ACL suffered in Game 4 of the Clippers' second-round series against the Utah Jazz on June 14.

"We know Kawhi's probably not gonna come back," Lue said in the middle of answering a question about how much he has enjoyed coaching this group that has fought without the team's two franchise stars. "We don't know the status of PG, but these guys continue to keep fighting. Every single night."

Asked to elaborate on his comment about Leonard -- the strongest yet about the franchise forward's status for this season -- Lue made it clear he hopes his two stars will return to play this season.

"I don't know," Lue said. "I'm not a doctor. But hope is stronger than fear. So I'm hoping that these two guys can come back. But you never know."

Center Serge Ibaka, who has been teammates with Leonard in Toronto and with the Clippers, said Leonard is working hard to return.


"I saw him a couple times. He [is] doing good, he [is] working so hard," Ibaka said. "Everyday he's in the gym. I know Kawhi. He loves this game and he's going to try to do [the] best he can to be back strong.

"He [is] working so hard. Actually, it is impressive to see the way he has been working. He's getting stronger. I know he wants to come back, but it's just a question of time."

Lue said he hopes George is "feeling good." ESPN's Adrian Wojnarowski reported on Jan. 18 that the team was extending George's period of rest a few more weeks to see how his elbow responds.

"Right now, that's what they're saying," Lue said of George's planned MRI on Feb. 24. "But things can change any day, any time."

"I hope he's feeling good," Lue added. "I don't know, but things can change. Just something to look forward to. Hope is stronger than fear." 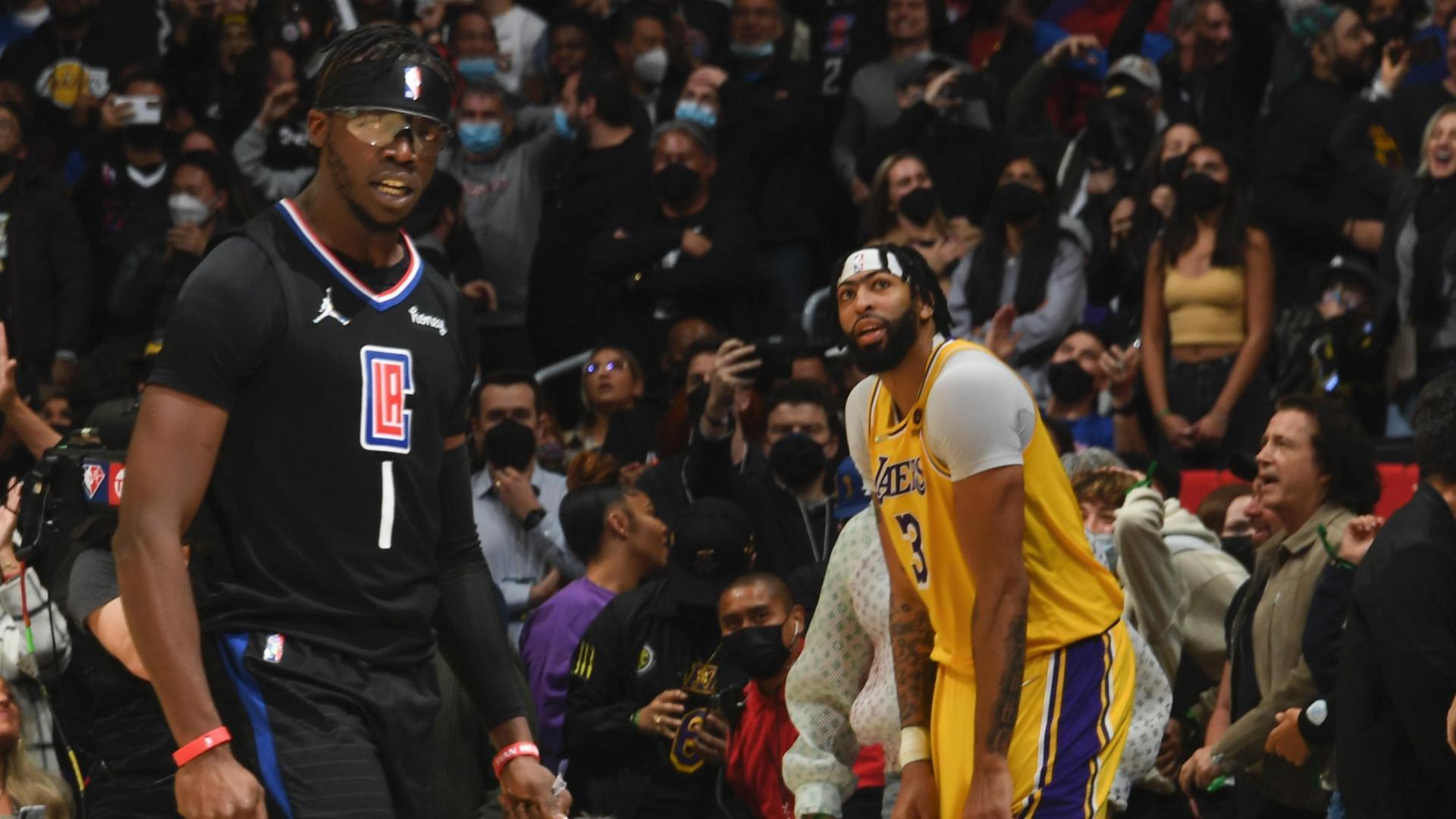