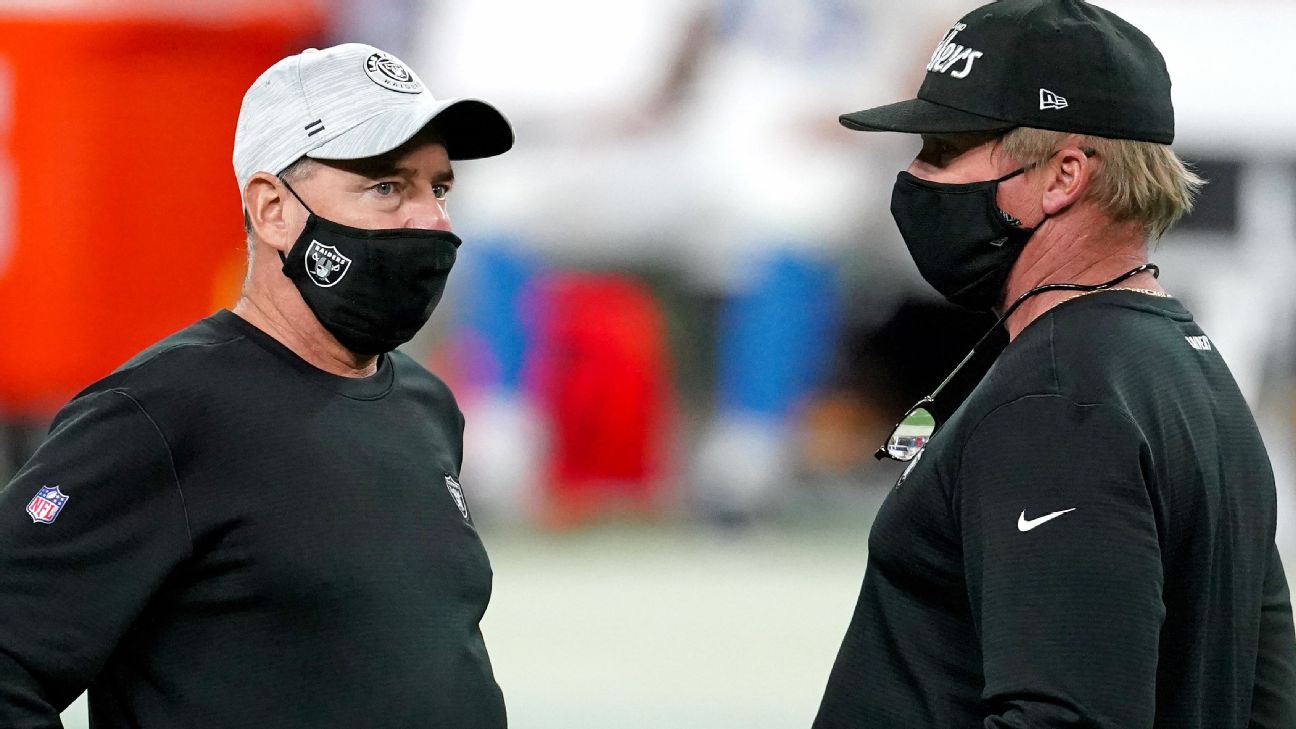 Marinelli is entering his 26th season as an NFL coach and his second with the Raiders. The 71-year-old was head coach in Detroit from 2006-08 and also has served on staffs in Tampa Bay, Dallas and Chicago.


Turner also is set for his 26th season in the NFL and fifth with the 49ers. The 72-year-old has been an assistant his entire career with other stops in Denver, Washington and Atlanta.

Marinelli and Turner are the 17th and 18th recipients of the Dr. Z Award. It is named for Zimmerman, who covered the NFL for 29 years as Sports Illustrated's lead pro football writer. He is considered one of the best football writers of all time.