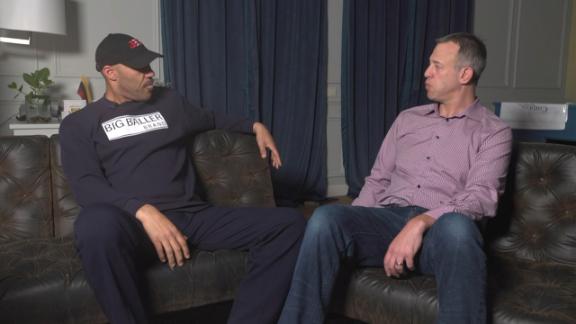 Ball, who was up at 5 a.m. local time Saturday to watch his sonLonzo Ballin his first game back with the Lakers since suffering a sprained shoulder on Dec. 23, expressed his frustration with Walton in an exclusive interview with ESPN.

"You can see they're not playing for Luke no more," Ball said from a spa resort in Birstonas, where he is staying while his two youngest sons, LiAngelo and LaMelo, get ready to make their professional debuts with Lithuanian team Prienu Vytautas. "Luke doesn't have control of the team no more. They don't want to play for him."

LaVar Ball has had issues with his sons' coaches the past few years and even pulled LaMelo from Chino Hills High prior to the start of the season because of problems with first-year coach Dennis Latimore.

"Lonzo looked good, but he also looked disgusted," Ball said. "He was ready to play. Four minutes left in the first quarter, he dunked it, getting in a flow and Coach sits him down. Sat him down. Now game goes from four points to 10 to 15 to 20. I don't know what they're doing. If he's ready to play, let him play. Don't try and monitor no minutes, put on restrictions."

When Lonzo Ball was replaced by Kyle Kuzma with 4:38 left in the first quarter of Friday night's 108-94 loss to the Charlotte Hornets, the Lakers were down 22-18. When Ball re-entered the game to start the second quarter, they were down 28-24. Ball, who missed six games with the injury, finished with 11 points and five assists in 27 minutes.

Lavar Ball also said he is confident that LeBron James, whom he has never met, will be coming to the Lakers this offseason as a free agent.

"You can't give my son the best player in the league, and don't expect them not to win. Get rid of everybody. Give him LeBron and Gelo [LiAngelo Ball]. You got a 2 and a 3. And it's a win. It's a wrap. Then all you need are two rebounders -- [Julius] Randle and [Larry] Nance Jr."

But even with James, Ball doesn't feel that Walton is the right man to lead the Lakers to a title.

"Even if you bring in a LeBron or a [Paul] George, he can't coach them guys," he said. "What is he gonna tell them? He's too young. He has no control." 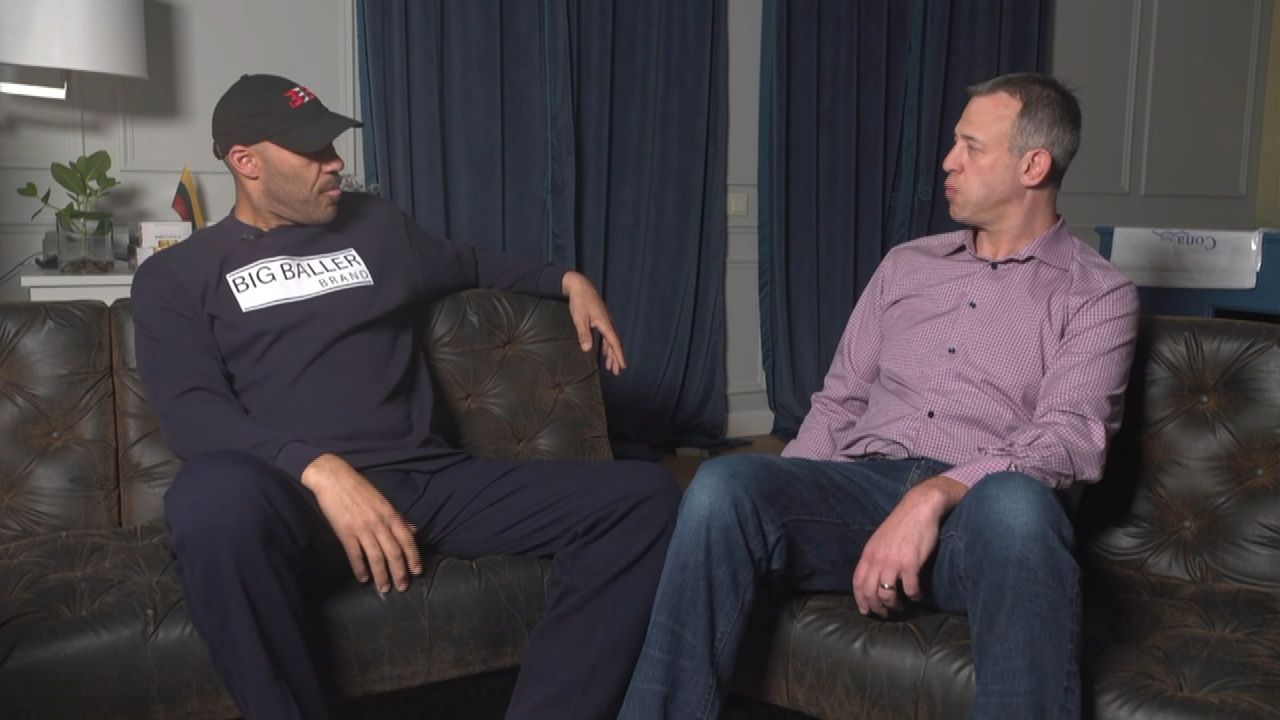