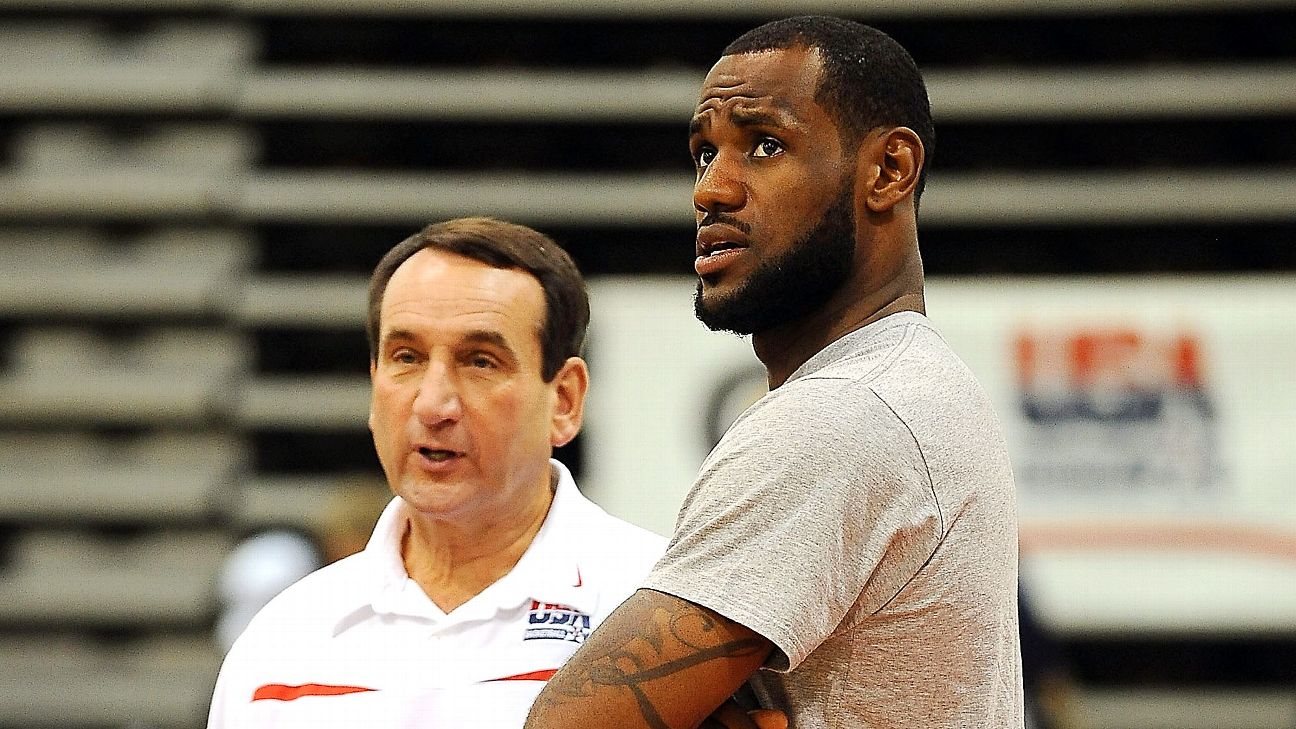 ESPN
LeBron James never played in college, but barring a change to the NBA's rules, his sons will likely spend a year playing NCAA basketball before taking their talents to the NBA. And the Los Angeles Lakers star already has an idea of where he'd like 14-year-old LeBron James Jr. to play in 2023, at least if a recent Instagram comment is to be believed.

James played for Krzyzewski during the Duke coach's run as the head coach of USA Basketball, winning gold medals at the 2008 and 2012 Olympics and a bronze medal at the 2006 FIBA World Championship. LeBron James Jr. also caused a stir earlier this month when he posted a picture of himself in a Duke Basketball sweatshirt on Twitter. 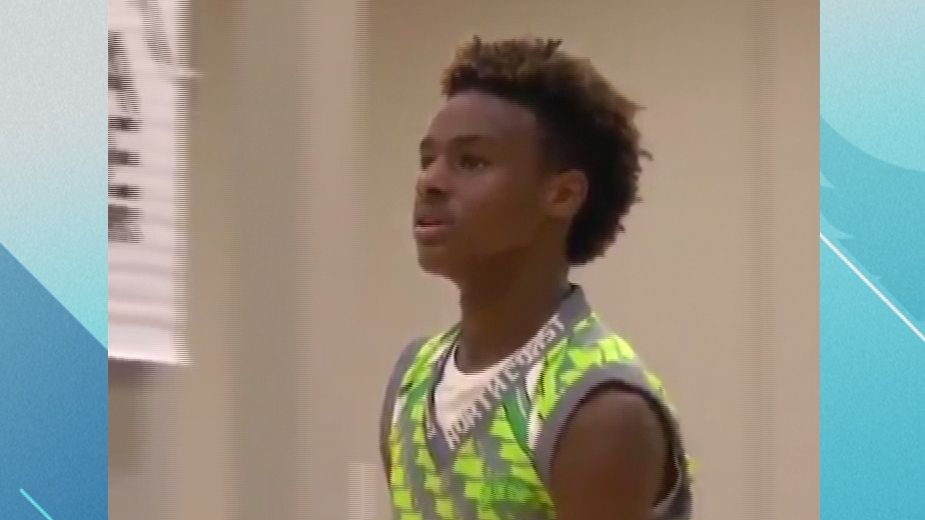