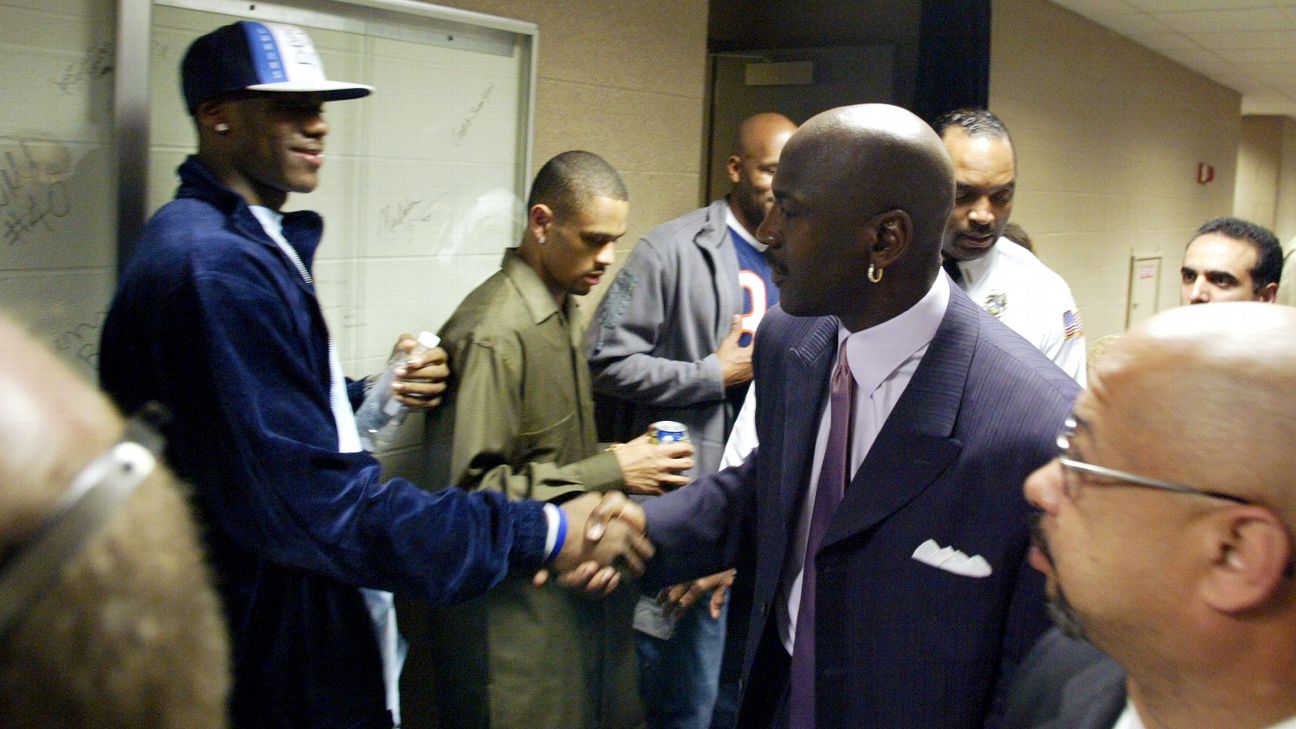 Many basketball fans enjoy debating who is better between Michael Jordan and LeBron James. But when theLos Angeles Lakersstarfantasizes about playing with Jordan, it's as his teammate, not his adversary.

"Me personally, the way I play the game -- team first -- I feel like my best assets work perfectly with Mike," James said in a video released Monday on Uninterrupted's YouTube channel. "Mike is an assassin. When it comes to playing the game of basketball, scoring the way he scored the ball, [then] my ability to pass, my ability to read the game plays and plays and plays in advance."


James, who grew up a Chicago Bulls fan, said he felt invigorated by watching Jordan in ESPN's "The Last Dance" docuseries over the past five weeks. He said he has thought about playing his patented point forward role alongside Jordan, the game's greatest shooting guard, and how they could've blended together.

James met Jordan and played in a pickup game with him in 2001, when James was 16 years old and Jordan was preparing to make his final comeback. "The dude looked like Jesus Christ to me. He was black Jesus to me," James said of the experience. But they didn't play on the same team that day at Hoops the Gym in Chicago.

Two years later, James got the chance to play on the same team as Jordan. After James was drafted No. 1 overall and signed an $87 million deal with Nike, he was invited to take part in Jordan's annual summer camp at UC Santa Barbara.

"We used to play around 9 p.m. The camp would end ... and we would stay along with the college kids that he would invite," James said. "We would get a good-ass run in for about an hour, an hour [and] 15. I was on the same team with MJ, and we didn't lose a game."

Said Jameson Twitter later Monday night:"I love the greats and would have loved to play with them all during their runs because I [am] a historian of the game but I also would die to compete vs every single one of them too! Don't ever get it twisted! Nevertheless MJ Thank You for being my angel, inspiration, superhero!!"

"I love when a teammate comes to me and challenges me," James said. "When I was in Miami, D [Wade] used to come to me and be like, 'All right, [No.] 6, let's go.' [FormerCavalierscoach Tyronn] Lue used to challenge me a lot when I was in Cleveland. He was like, 'All right, Bron, what you waiting on?' I see that from Mike, and I feel like our games were a perfect correlation to be successful."

James also revealed that he began to "train to be a football player" during the most recent NBA lockout in 2011, with business partner Maverick Carter weighing in that James was gifted a contract fromDallas Cowboysowner Jerry Jones that is framed and displayed in James' office.

"Myself and my trainer, we really started to actually train to be a football player when it came to, like, October and November," James said. "We started to clock our times with the 40s. We started to add a little bit more in our bench presses and things of that nature.

"The thoughts came into my mind. Never having the ability to finish my high school career playing my senior year, I have dreams all the time about playing football." 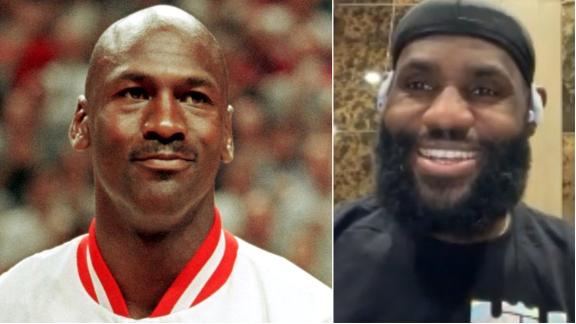