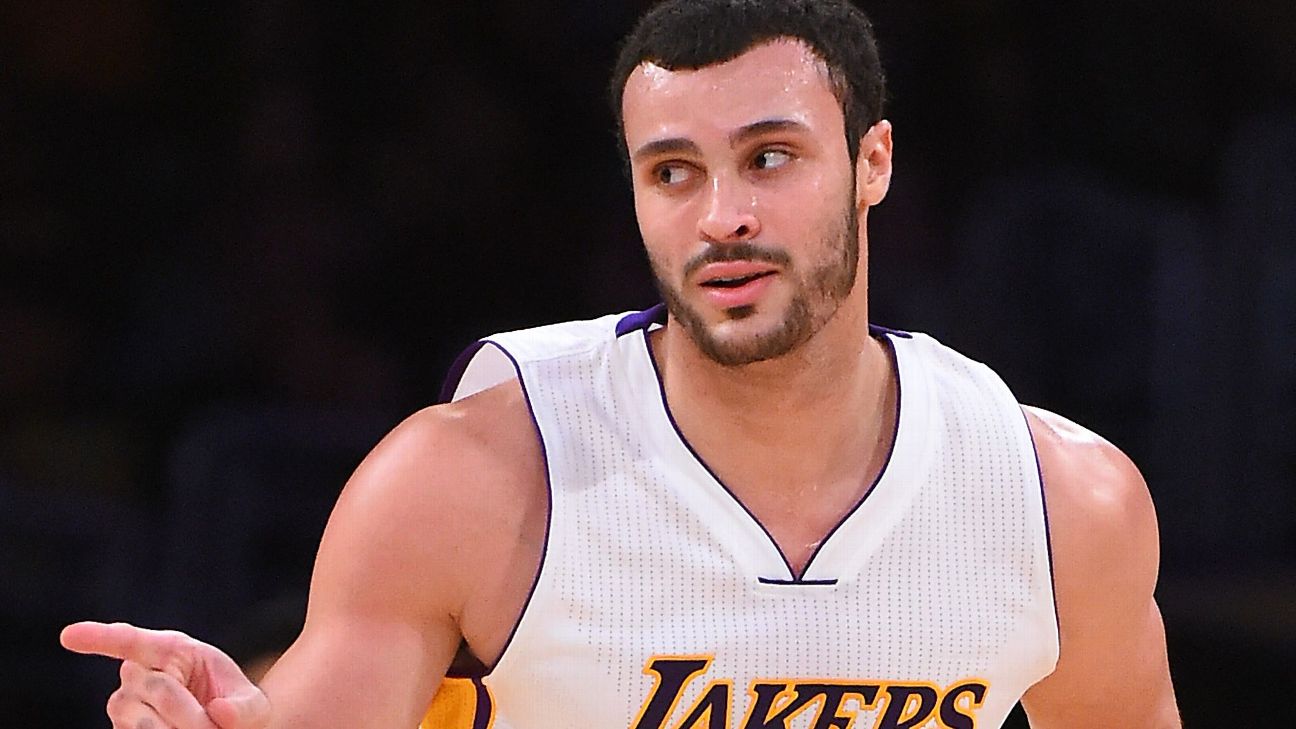 It's always fun when you come across things that you wrote when you were a kid.

On Saturday, Larry Nance Jr. was reminded of a string of letters he wrote to a U.S. soldier when he was just 10 years old. The letter exchange was part of a pen pal program that matched students with soldiers overseas.

In her tweet,U.S. soldier Bianca Snow told Nance, now 24, that his letters had always meant a lot to her and that she is glad "his dreams came true."

Not only did the young Nance make his interest in basketball clear in his letters, but he also specifically noted that he liked the Los Angeles Lakers, the team that drafted him No. 27 overall in the 2015 NBA draft. In one letter, Nance wrote (typos included):

Is the war almost over? Where is Saddam? How are you? I'm fine. Thank you for writing back. Where are you?

Are you good at basketball? I like the Lakers too they are wining there series with the Timberwolves. Who is your favorite player? Mine is Shaq. Who do you want to get LeBron James? I want the Cavs to get LeBron, that is because my dad played for the Cavs. His number is retired in the Gund Arena.

And Again Thank you!!

Surprised by the fact that Snow had saved the letters all these years, Nance was quick to reciprocate his appreciation.

Hopefully, the two old friends can meet for the first time face to face this upcoming NBA season.