List of local athletes to watch this college football season Nebraska quarterback Adrian Martinez (2) leaps for a touchdown against Colorado during the first half of an NCAA college football game in Lincoln, Neb., Saturday, Sept. 8, 2018. (AP Photo/Nati Harnik)

FRESNO, Calif. (KFSN) -- With the college football season right around the corner, here is the comprehensive list of local athletes playing on Division-I teams.

Adrian Martinez
Once you establish yourself as a preseason pick to win the Heisman Trophy you instantly jump to the top of the list of standouts. Martinez enters his second season as Nebraska's starting quarterback. The Clovis West grad was the first to ever earn the job as a true freshman. He threw for 17 touchdowns and more than 2,600 yards against BIG 10 competition and rushed for 8 more touchdowns. Ohio State on September 28th looks to be an early pick for game of the season for the Cornhuskers.

Jaylon Johnson
Early draft boards project the Central High product will go in the first or second rounds of the 2020 NFL Draft. Johnson is an All-PAC-12 defensive back and is touted as one of the top cornerbacks in the country. He led Utah with four interceptions and comes from a football family. His father John Johnson and his brother Johnny Jonson Jr. both played at Fresno State.

Caleb Kelly*
The senior linebacker was set to be the centerpiece of the Oklahoma defense. But the Clovis West grad suffered an ACL injury that required surgery back in April. He still has a redshirt season available but OU head coach Lincoln Riley has called Kelly a fast healer. Hence the asterisk.

Sean Chambers
A season after Firebaugh High and Reedley College product Josh Allen was drafted in the first round by the Buffalo Bills, another Central Valley quarterback has taken the reigns at Wyoming. Redshirt freshman Sean Chambers enters his first full season as QB1. Thanks to the new redshirt rule the Kerman High product was able to play in 4 games last year. The Cowboys were 3-1 in those games and Chambers threw for three touchdowns and rushed for two more. Wyoming doesn't face Fresno State this year but back to back weeks at Boise and Utah State could decide its season.

Did we miss anyone? What are you most looking forward to in the upcoming season? Let me know by sending me an email to Stephen.m.hicks@abc.com or a message on twitter @StephenABC30.
Report a correction or typo
Related topics:
sportsfresno stateathletescollege football
Copyright © 2021 KFSN-TV. All Rights Reserved.
COLLEGE FOOTBALL 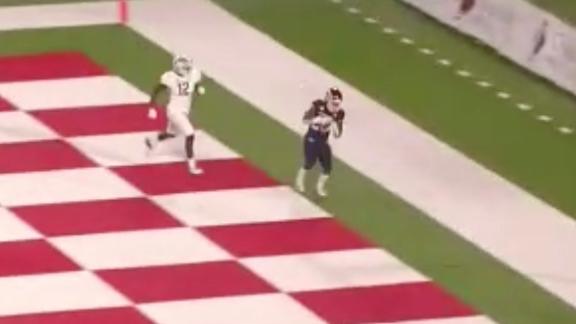 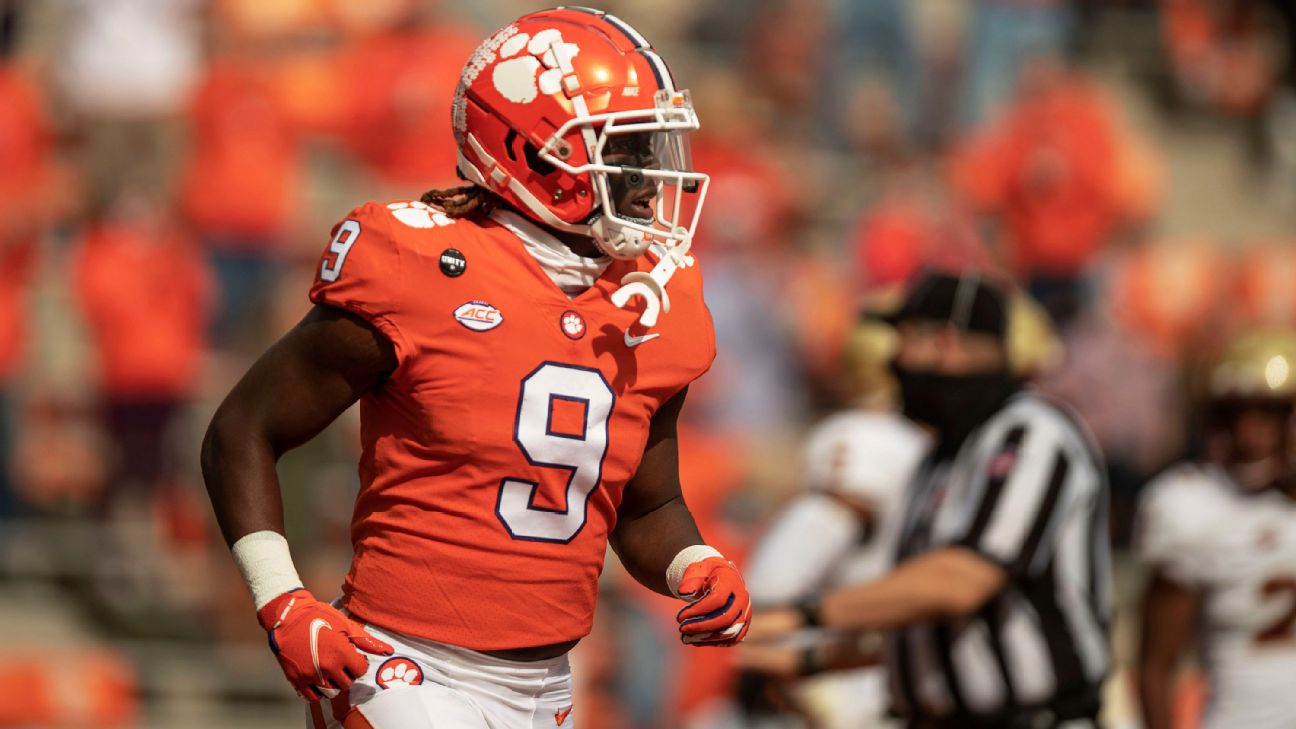