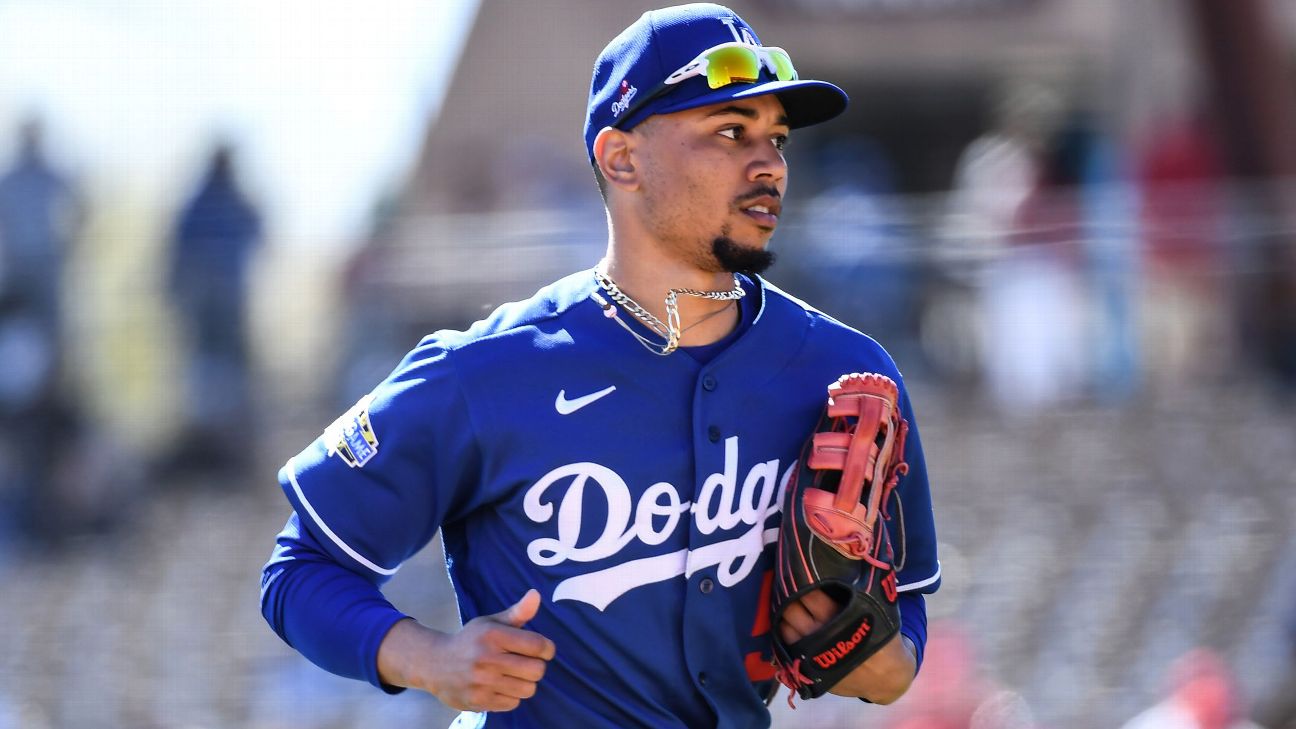 In March, before the coronavirus pandemic suspended the start of the baseball season, the Los Angeles Dodgers had the highest season win total at Caesars Sportsbook at 102.5.

Three months later, the Dodgers still have the highest win total; it's just a little lower.


Caesars Sportsbook reposted season win totals for baseball's condensed season Thursday. The Dodgers, at 37, and the New York Yankees, at 36.5, are the only teams with win totals to open higher than 35.

Major League Baseball has announced plans to play a 60-game regular season that is expected to begin July 23 or July 24 and last until late September.

The Minnesota Twins and Houston Astros each opened at 34.5 wins, followed by the Tampa Bay Rays, who opened at 34 at Caesars.

"We didn't overthink it," Davis told ESPN. "Pretty much all of the numbers are a reflection of what our numbers were when the pandemic hit."

Four of the five National League East teams opened with win totals in the 30s, led by the Atlanta Braves at 33 and followed by the defending champion Washington Nationals (32.5), New York Mets (32) and Philadelphia Phillies (31).

The NL Central is tight in the oddsmakers' eyes, with the Chicago Cubs, Cincinnati Reds and St. Louis Cardinals each opening at 31.5, with the Milwaukee Brewers right behind at 30.5.

Teams must play a minimum of 59 games for season win-total bets to be valid, according to Caesars Sportsbook's rules. 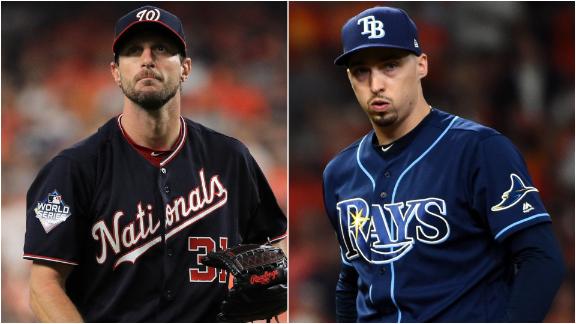 Besides the Yankees and Dodgers, who can win it all in 2020?
Doug Glanville breaks down which teams, besides the Yankees and Dodgers, have the right makeup to perform well in a shortened season and win the World Series.
Report a correction or typo
Related topics:
sportsespnnewsmlbnews chalklos angeles dodgers
Copyright © 2020 ESPN Internet Ventures. All rights reserved.
More Videos
From CNN Newsource affiliates
TOP STORIES