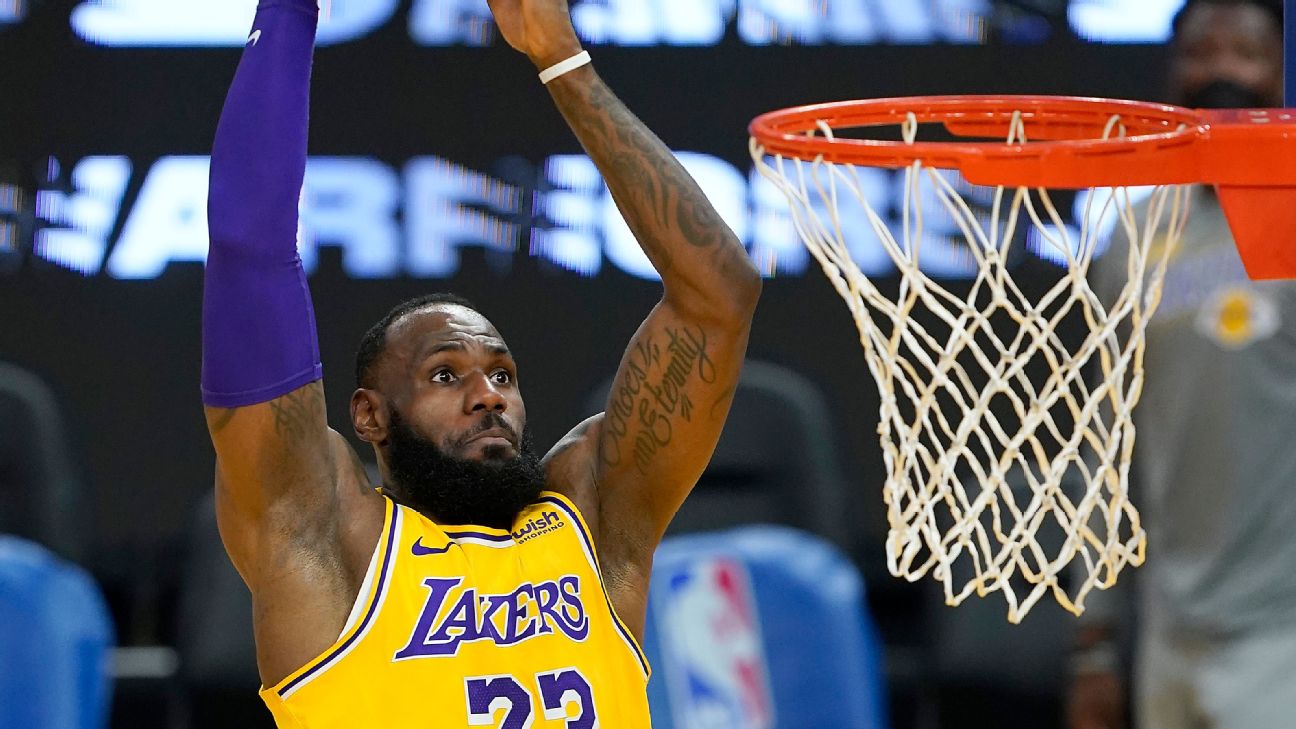 LeBron James sat out the Los Angeles Lakers' game against the Denver Nuggets on Monday night at Staples Center to rest his right ankle.

Despite the absence of James, the short-handed Lakers, who were also withoutDennis Schroder, beat the Nuggets 93-89. The Lakers were coming off three straight losses and had lost six of their past seven games entering Monday.


James aggravated the ankle in the fourth quarter of Los Angeles' 121-114 loss to the visitingToronto Raptorson Sunday. He was held out of the final 6 minutes, 42 seconds of the game after experiencing soreness in the ankle.

James will now have three days of rest before the Lakers' next game, against the LA Clippers on Thursday. He had missed six weeks with a high ankle sprain before returning Friday.

James, when asked after the Raptors game if he might have rushed his return, detailed how his ankle was feeling after playing on it for the first time in six weeks.

"You never know until you get out there because honestly some of the sharp pain that I'm feeling, or the pain that I'm feeling on the floor, I didn't have during my workouts, during my training," he said. "So the only way to test is to get out on the floor. For one, there ain't no damn practice time. It's not like when you get practice time you get 5-on-5, you get lives, this is not the season for it. We've known that since the beginning.

"The only opportunity for me to get some live was during the game. I don't want to say I came back too early, but at the end of the day I had to test it out and see where I was at."


James also said that whatever hopes the Lakers have at a repeat title will be tied to how healthy he can get before the postseason begins. 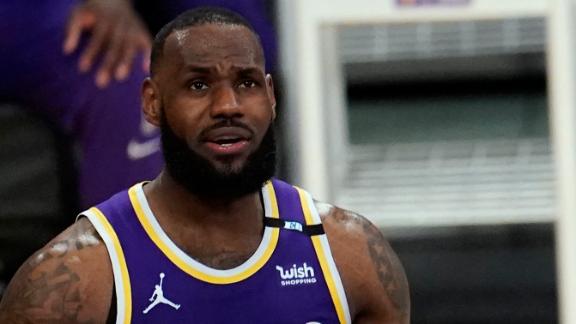 How concerned should the Lakers be about LeBron's injury?
Dave McMenamin breaks down LeBron James being held out of the Lakers' matchup with the Nuggets. 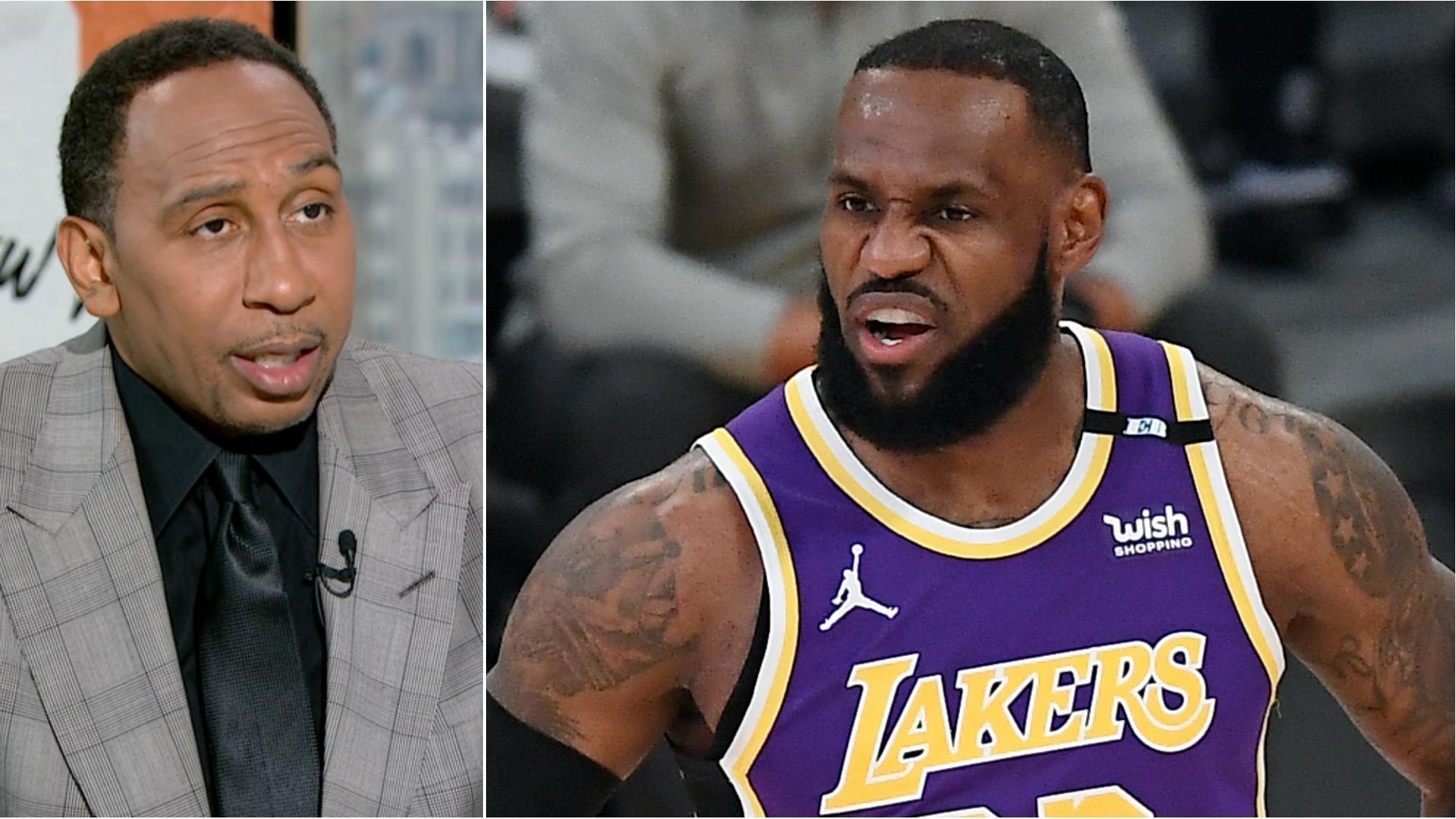