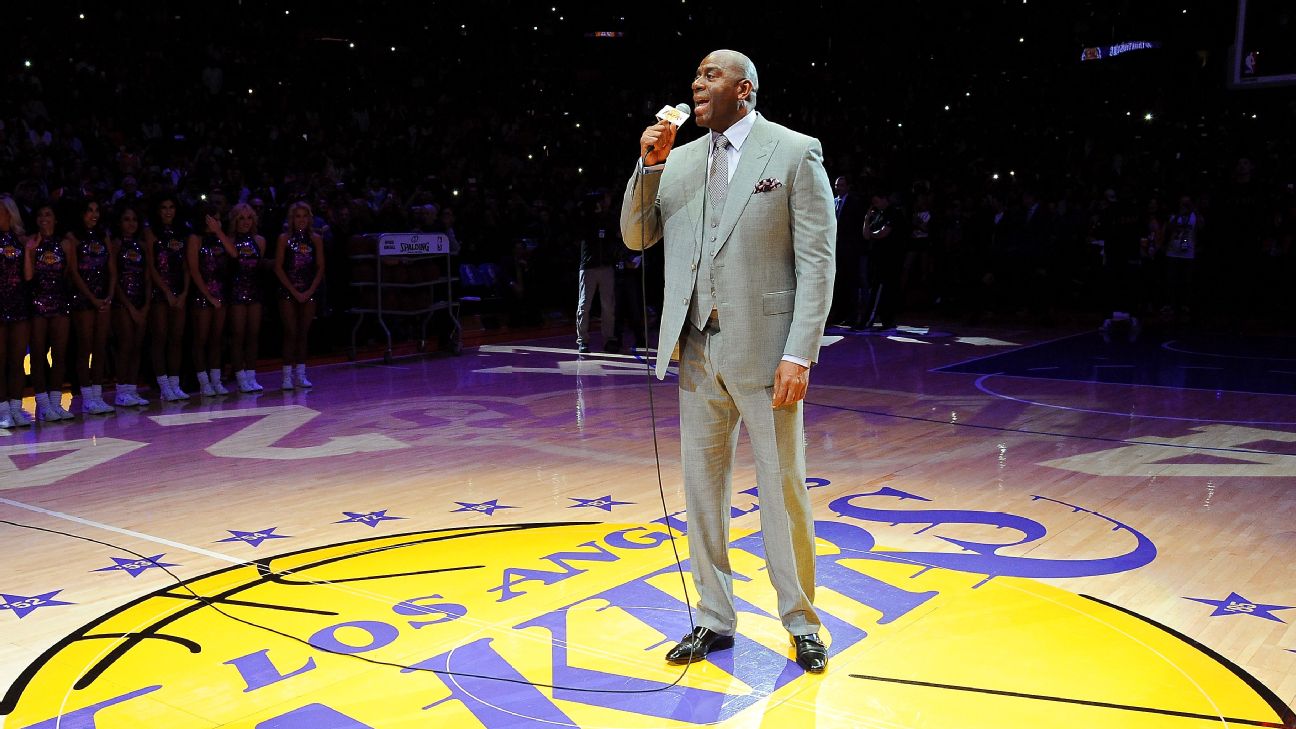 Magic Johnson will meet with Los Angeles Lakers general manager Mitch Kupchak and co-owner and executive vice president of basketball operations Jim Buss on Monday to discuss the construction of the current team and the team's strategy heading into the Feb. 23 trade deadline.

Johnson was hired Feb. 2 as an adviser to Lakers president and co-owner Jeanie Buss as she evaluates the direction of the franchise.

Last week Johnson told USA Today that he would love to "call the shots" in the future, but was only there there to advise. He clarified those statements Monday, saying that he would always want a "day-to-day" general manager in place.

Johnson said he envisioned a role in which a general manager reported to him.

"I'd rely on people to do that, and same persona would be the day-to-day person," Johnson said. "Then I'd have that role where that person reports to me, and we'd talk about where we are, what we're doing, whether that's scouting players, whether that's transactions, whether we're going to extend a player. All those things."

Jim Buss said publicly in 2014 he would step down from his post if the team wasn't a contender within three to four years. Jeanie Buss has repeatedly said she will hold her brother and Kupchak to that timeline.

When Johnson spoke to Jim Buss over the phone Feb. 2, he told him that he was there to help and advise. "I'm taking Magic at face value, that he's here to help," Jim Buss told ESPN last week. "He's one of the greatest basketball players of all time. Who wouldn't value his opinion? I'm excited to work with Magic for years to come." 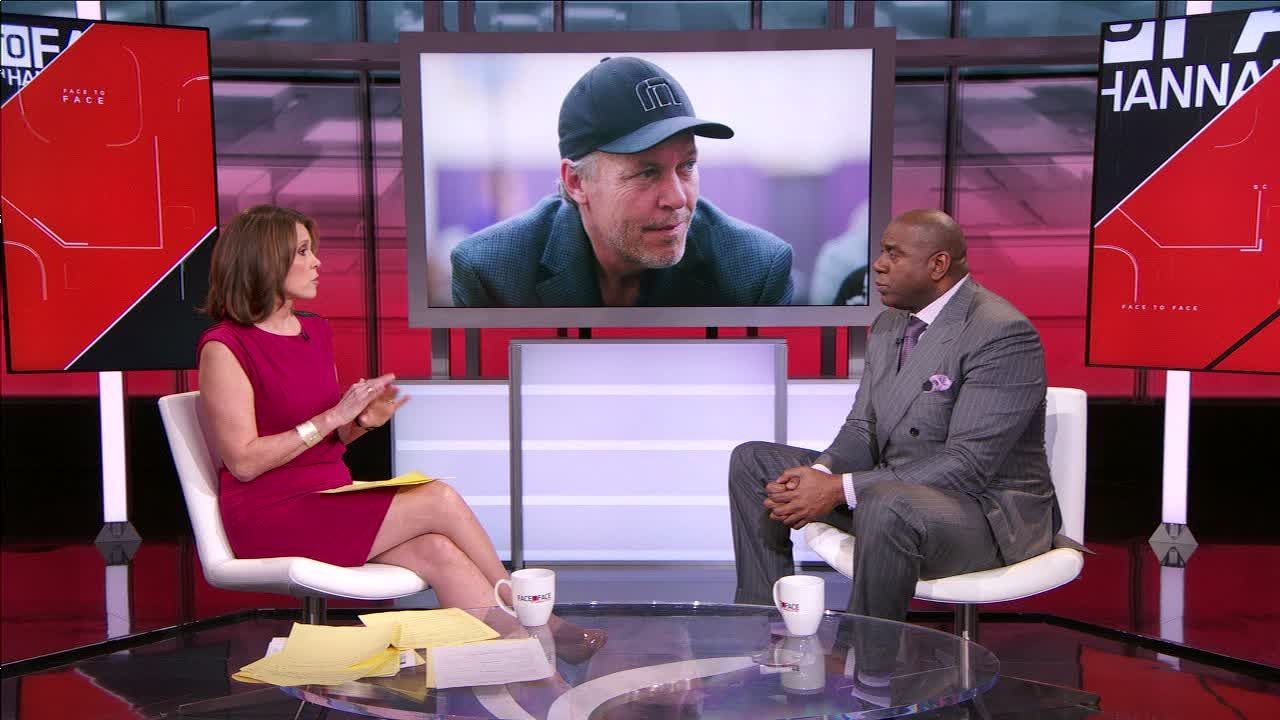 Magic: 'Something has to change' with Lakers
Magic Johnson offers his take on Jim Buss' status with the Lakers and explains what he wants to talk about with Buss and Mitch Kupchak in an upcoming meeting.