ESPN
By Marc Stein and Tim MacMahon
The Dallas Mavericks will be adding a pair of Golden State Warriors -- forward Harrison Barnes and center Andrew Bogut -- in the wake of Kevin Durant's decision to sign with the Warriors, according to league sources.

The Warriors and Mavs have agreed to a trade that will send Bogut to Dallas, according to league sources. The Mavs also reached a verbal agreement on a four-year, $94 million maximum deal with Barnes.

Sources told ESPN that the Warriors will renounce their rights to Barnes as a restricted free agent with Durant heading to Golden State, meaning there will be no three-day waiting period while his previous team ponders whether to match the offer.

The Warriors needed to shed Bogut's $11 million salary to create cap space to sign Durant to a two-year, $54.3 million deal.

By adding Bogut, Dallas, which acquired center Zaza Pachulia from the Milwaukee Bucks in a similar salary dump last summer, would fill a need at starting center with a proven veteran on an expiring contract.

A polarizing player because of his inconsistency, Barnes has been a key cog in the Warriors' back-to-back runs to the NBA Finals, particularly in their small-ball lineups.

Barnes thanked the Warriors and fans for his four years with Golden State.

"I've grown up in Oakland and thank everyone for all the love that was shown there from day one," he said on his Twitter feed. "You guys have been rockin with the team for decades before we got there so it was rewarding to bring a championship to the Bay."

Bogut, 31, suffered bone bruises to his proximal tibia and distal femur, two major bones in the leg, during Game 5 of the NBA Finals and missed the final two games of the series against the Cleveland Cavaliers.

Bogut's injury did not require surgery. 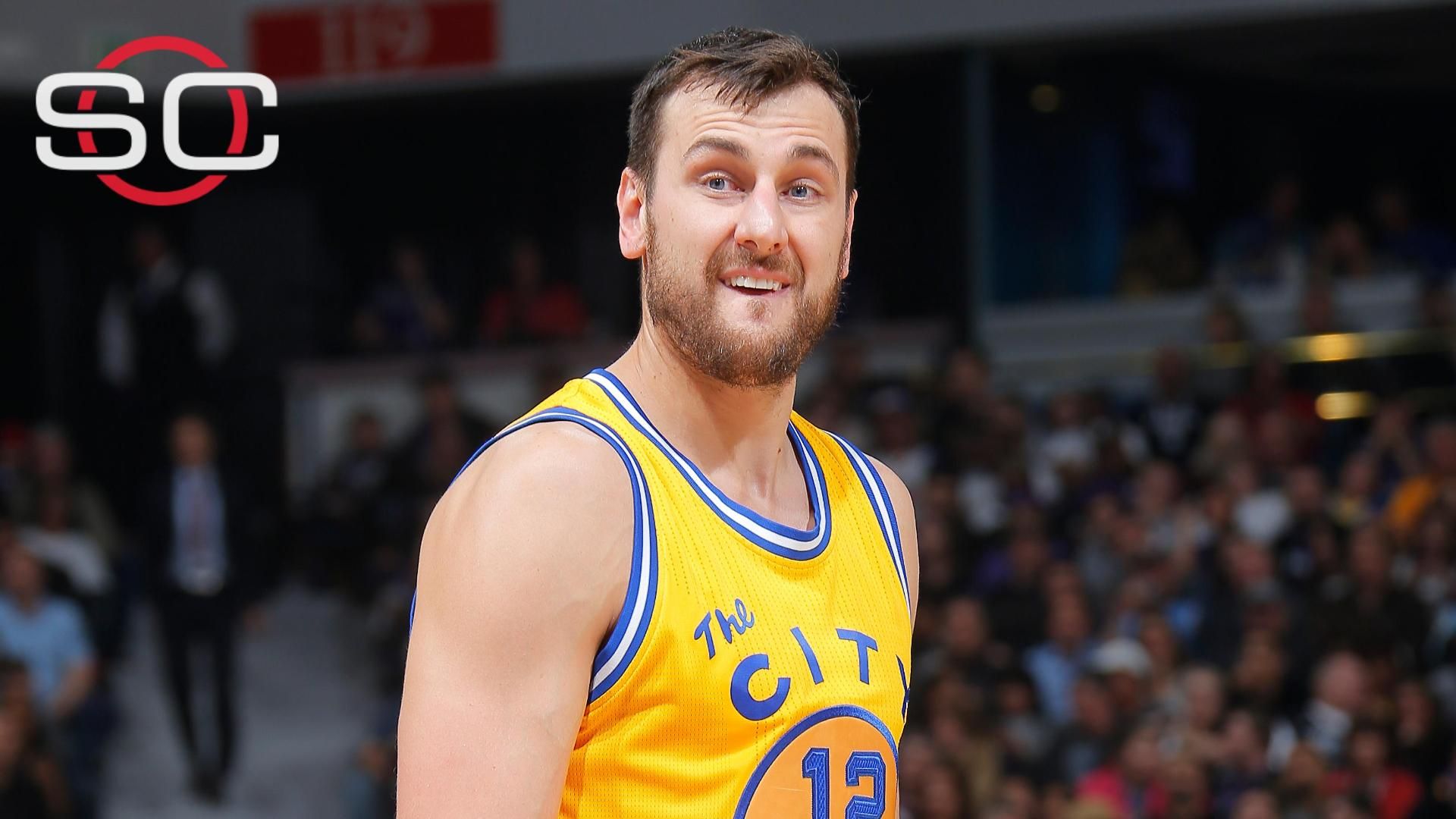