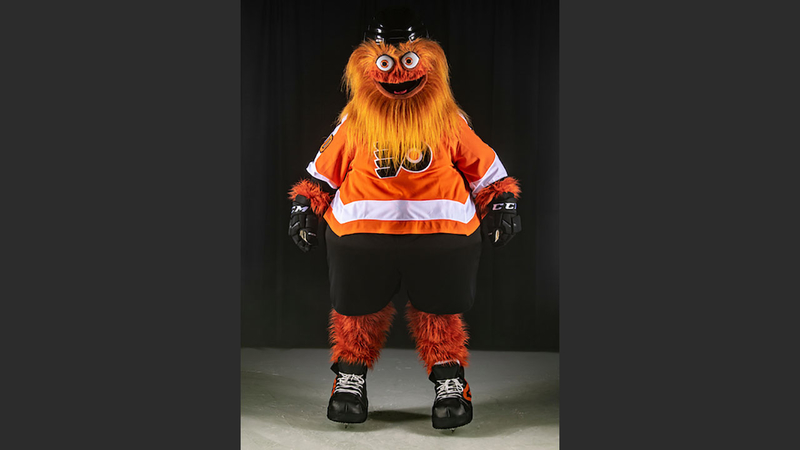 The Philadelphia Flyers have made history once again with the introduction of their new official team mascot named Gritty.

Gritty is a "seven-foot, orange, fuzzy creature, who will take an active role in embracing the Flyers community outreach initiatives in the Greater Philadelphia Region," the team said in a statement.

The mascot was officially revealed during an event at the Please Touch Museum in Fairmount Park on Monday morning, in front of over 600 students from across the Philadelphia School District.

The Flyers say Gritty was uncovered during the construction project that is currently taking place the Wells Fargo Center.

Gritty will be seen throughout the season on a t-shirt-shooting car.

The creature can not only skate and play hockey, but he can also blow smoke out of his ears.

Join us in welcoming the newest member of the #Flyers Family, @GrittyNHL!!

"First and foremost, the Flyers adding a mascot to our fan engagement program is specifically for our young fans, and we're excited to add value to their experience both at games and in their communities," said Shawn Tilger, chief operating officer for the Philadelphia Flyers.

The Flyers had a mascot named Slapshot for a brief time in 1976.

Gritty will make his game debut Monday night as the Flyers take on the Boston Bruins at the Wells Fargo Center at 7 p.m.

"The Phanatic is excited to meet you, @GrittyNHL!" the Phillies tweeted. 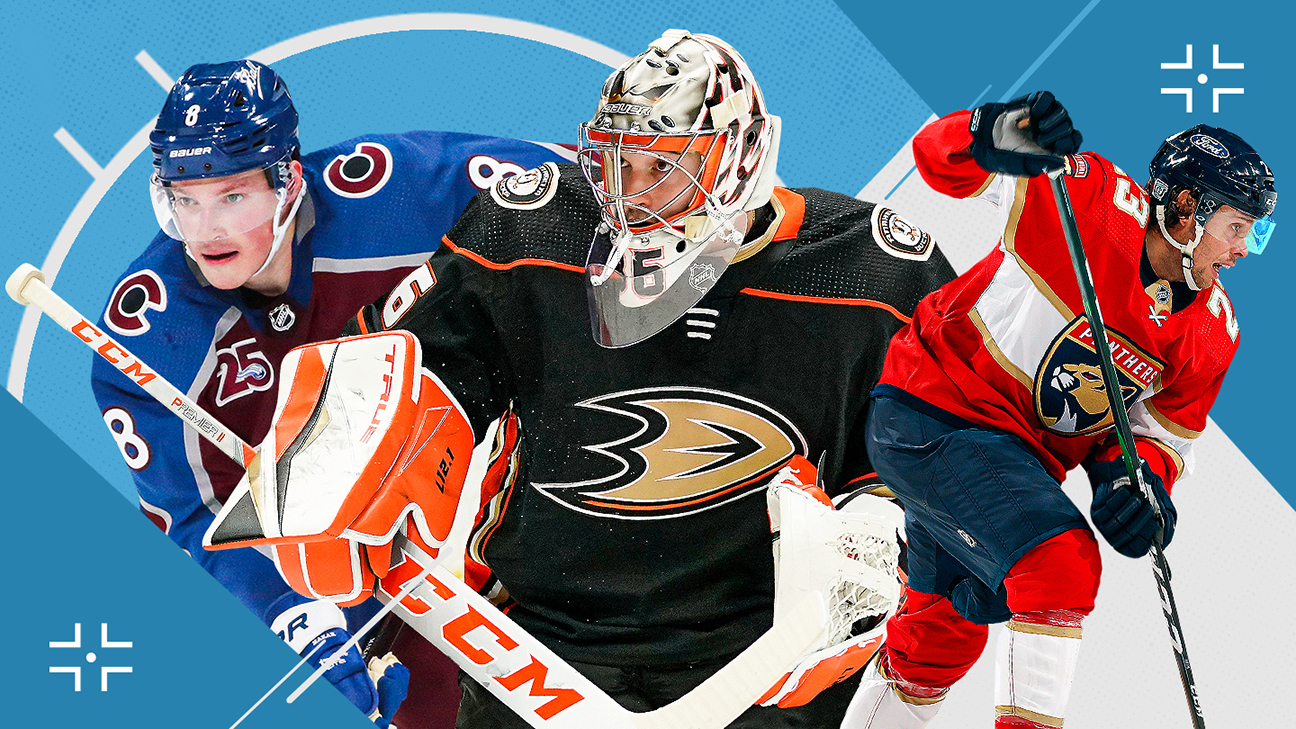 NHL Power Rankings: 1-31 poll, plus the biggest offseason need for every team 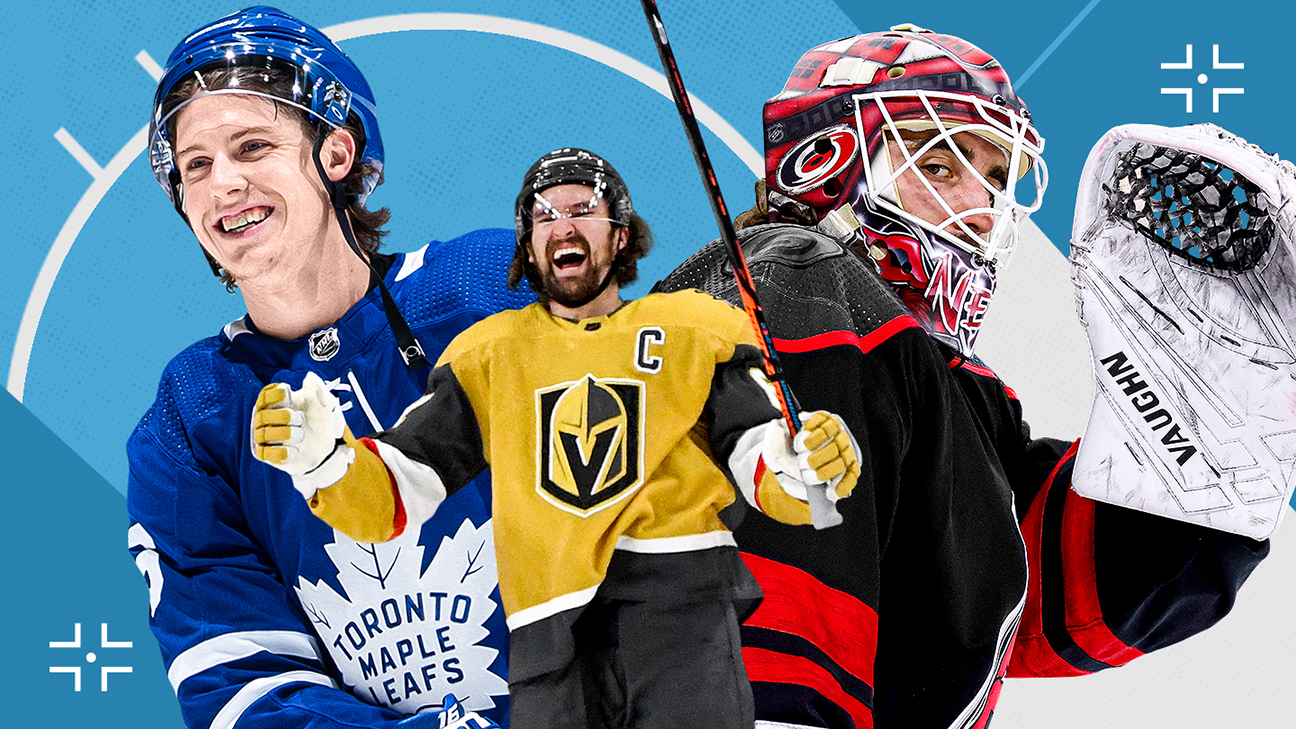 NHL Power Rankings: 1-31 poll, plus the breakthrough player on every team 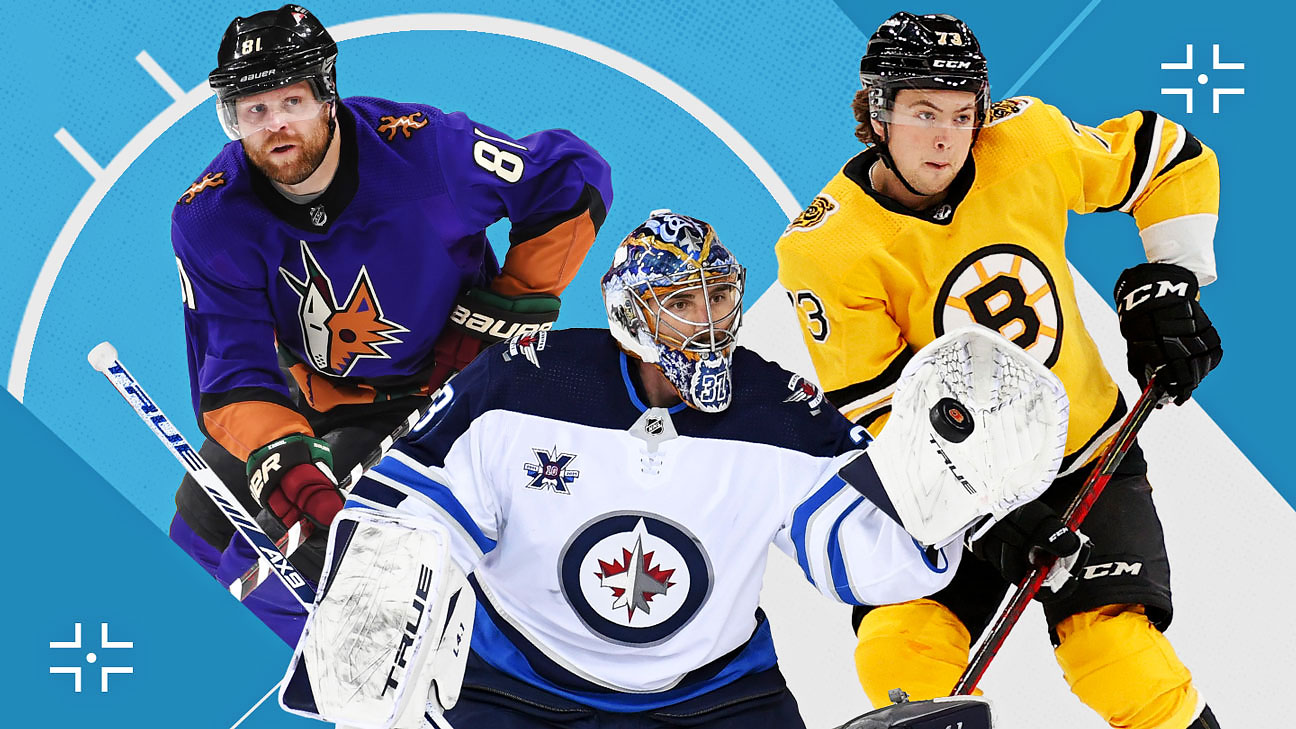 NHL Power Rankings: 1-31 poll, plus the toughest remaining schedule stretch for every team 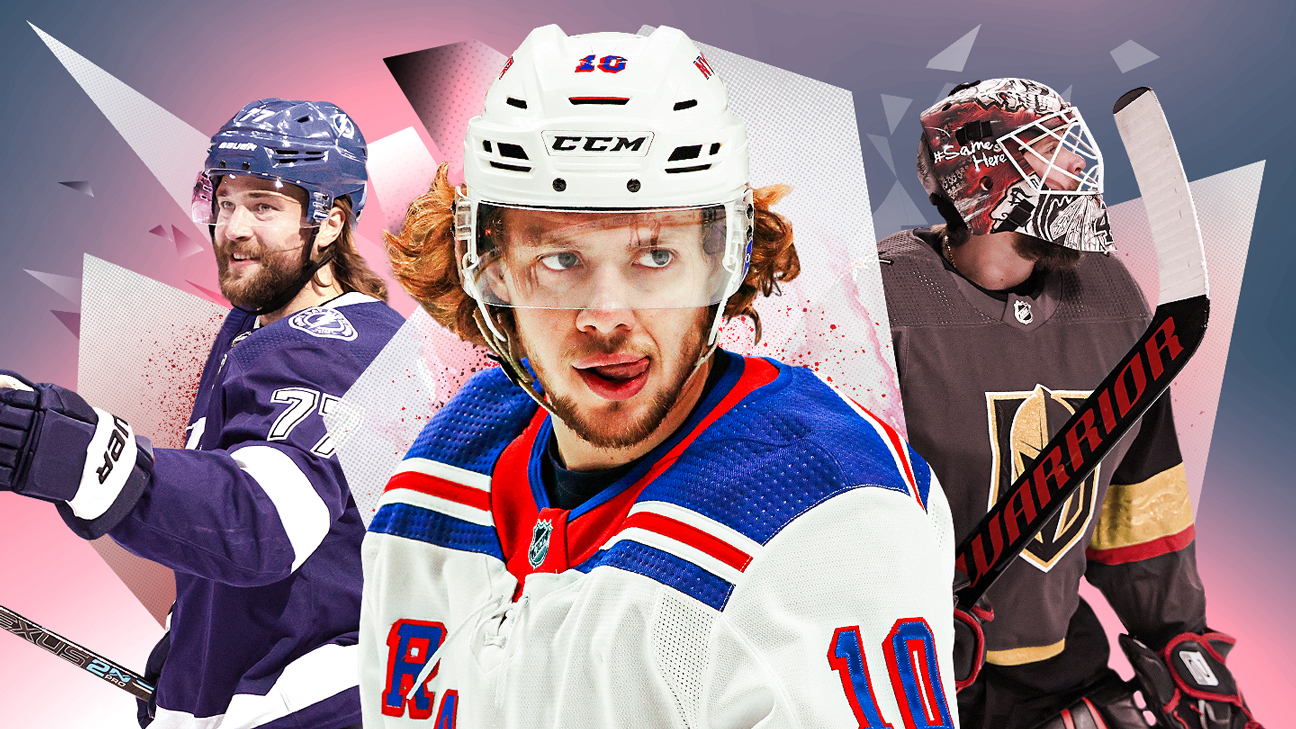 NHL Power Rankings: 1-31 poll, plus the hinge player for every team down the stretch
More Videos
From CNN Newsource affiliates
TOP STORIES