KFSN
By Brianna Mellon
FRESNO, Calif. (KFSN) -- "Once I started throwing again, it was weird," says Will Springer. "It's like having a whole new elbow in your arm."

Redshirt freshman Will Springer will take the mound for the first time at Fresno State after having Tommy John surgery his senior year at Sierra Pacific. The pitcher said he learned a lot last year sitting out and watching the team from the dugout.

"Even though I wasn't doing anything physically, I was still working mentally, if that makes sense," he said. "Whether it was just getting the bunt plays, just little things that pitchers do when to back up. This year, when I'm on the field, I'm already a step ahead of the guys coming in this year."

Will was a two-sport athlete in high school playing, quarterback his sophomore and junior year. He is Sierra Pacific's all-time leading passer in program history.

"It's your arm strength, I think it definitely makes me throw harder," he said. "I definitely think that's a factor to my success."

Will's dad, Dennis, had his fair share of success on the mound. After playing at Fresno State, he went on to play for six different teams in the Majors. He's most well-known for this moment: giving up Barry Bonds' record-setting 73rd home run in 2001.

"He's had a lot of advice he's told me over the years that I've brought with me to now, so I wouldn't be here without him," Will said.

Will always wanted to attend Fresno State after growing up going to games with his father. He's eager to finally take the field.

"When we leave the weight room, we always put our hands together and say, 'And still.' Two years ago, we won the Mountain West Conference. I wasn't on the team but it's just still our attitude that we're still the champions. We have to have that attitude, the championship mentality."

"I try to get as much as I can out of Will," Dennis said. "Talk about the intersquads, how's the pitching, how's the pitching. I'm excited for Fresno State to get going, it's going to be a fun journey these next three to four years.'
Report a correction or typo
Related topics:
sportsfresnobulldog breakdown
Copyright © 2021 KFSN-TV. All Rights Reserved.
BULLDOG BREAKDOWN 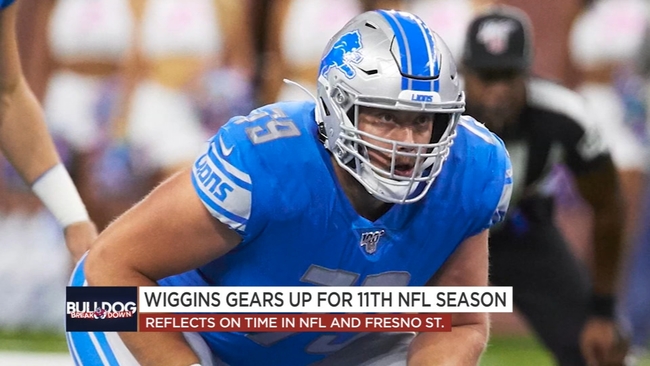 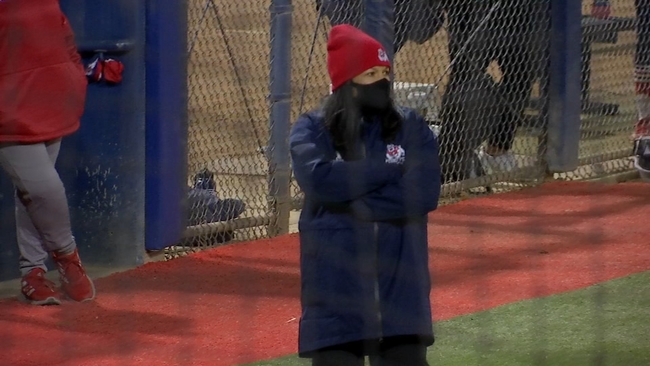