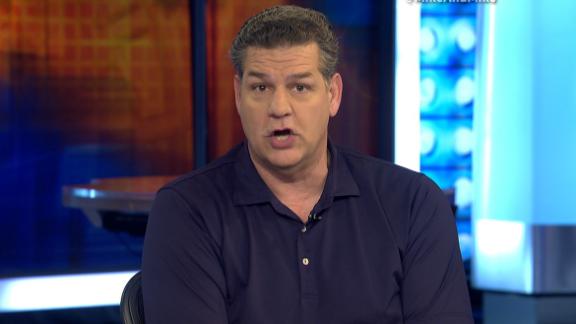 Former Rams coach Mike Martz said it is "out-and-out ridiculous" that Terrell Owens is a Hall of Fame finalist over a pair of former Rams wide receivers.

Martz told the St. Louis Post-Dispatch that he doesn't understand why Isaac Bruce and Torry Holt haven't been given more consideration for enshrinement in Canton, Ohio, while Owens is a finalist in his first year of eligibility.

"I really don't know what his basis is for saying that, other than the simple fact that he coached those two guys so he's going to be biased. I played against those guys, those guys are tremendous receivers," Owens said. "But for me, it's really what you're basing your opinions on. I've never been in any off-the-field problems, I don't think those guys have either.

"But if you want to talk about character or anything like that, that's when you can kind of weight in. OK, well, what did I do that really has a flaw in my character other than really be open and honest and really just speak my mind?"

Owens is one of two wide receivers on the final ballot for the Hall of Fame, along with former Indianapolis Colts star Marvin Harrison. Martz also took some issue with Harrison's being ranked over the former Rams.

"If they big-timed it and did all that dumb stuff, they'd get in probably earlier," Martz told the Post-Dispatch. "I think they'll eventually get in. I don't think that's an issue, but it's tragic that people think of them like that. If Marvin Harrison gets in, how could they not get in?"

Holt was a seven-time Pro Bowl selection and was named first-team All-Pro in 2003 and second-team in 2006. He finished his career with 920 catches for 13,382 yards and 74 touchdowns. Holt holds NFL records for most consecutive seasons with 90 catches and 1,300 receiving yards, marks he hit six straight times in the early 2000s.

"You kind of start with that," Martz said. "Look at their production. More importantly, look at their yards per catch, and then look at it consistently over a long period of time. It'll compare to anybody. In some cases, nobody comes close. I mean, nobody's even come close to what Torry did."

The Class of 2016 will be decided Saturday, the day before the Super Bowl, with inductions scheduled for August. To be elected, a finalist must receive 80 percent of the votes cast by the selection panel. A maximum of eight inductees are allowed each year.

Owens, who feels he didn't get to end his NFL career on his terms, said he has told his agent to let teams know he is still available to play.

He said he "would probably close the door" on his aspirations to keep playing if he was inducted to the Hall of Fame.

Information from ESPN staff writer Nick Wagoner and The Associated Press contributed to this report. 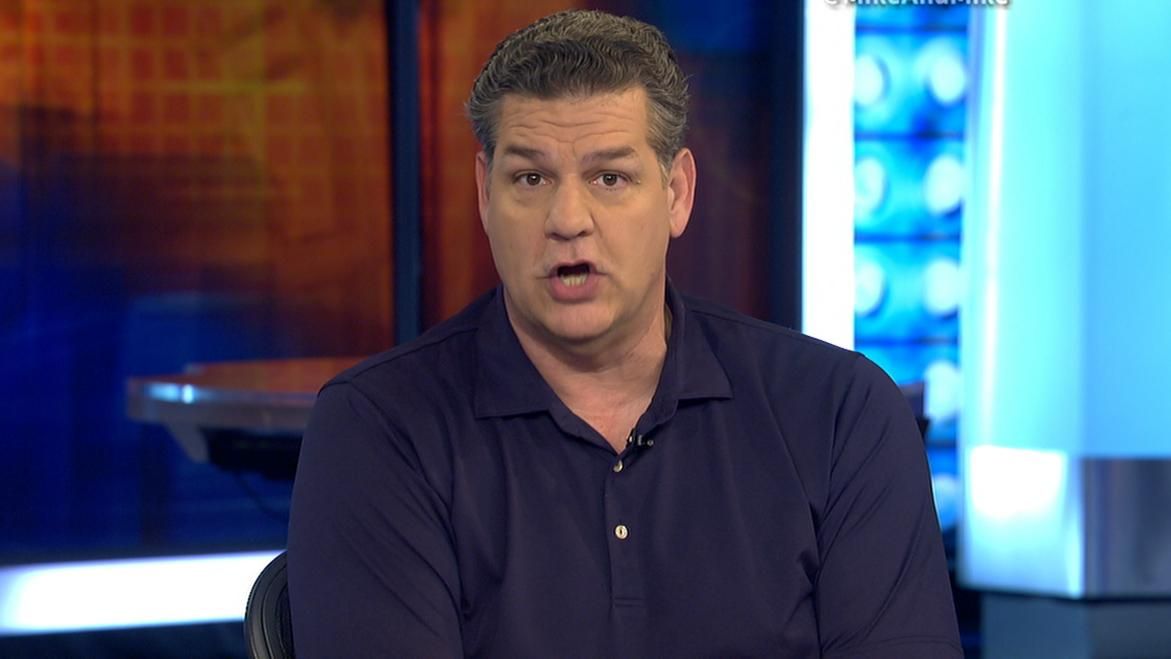