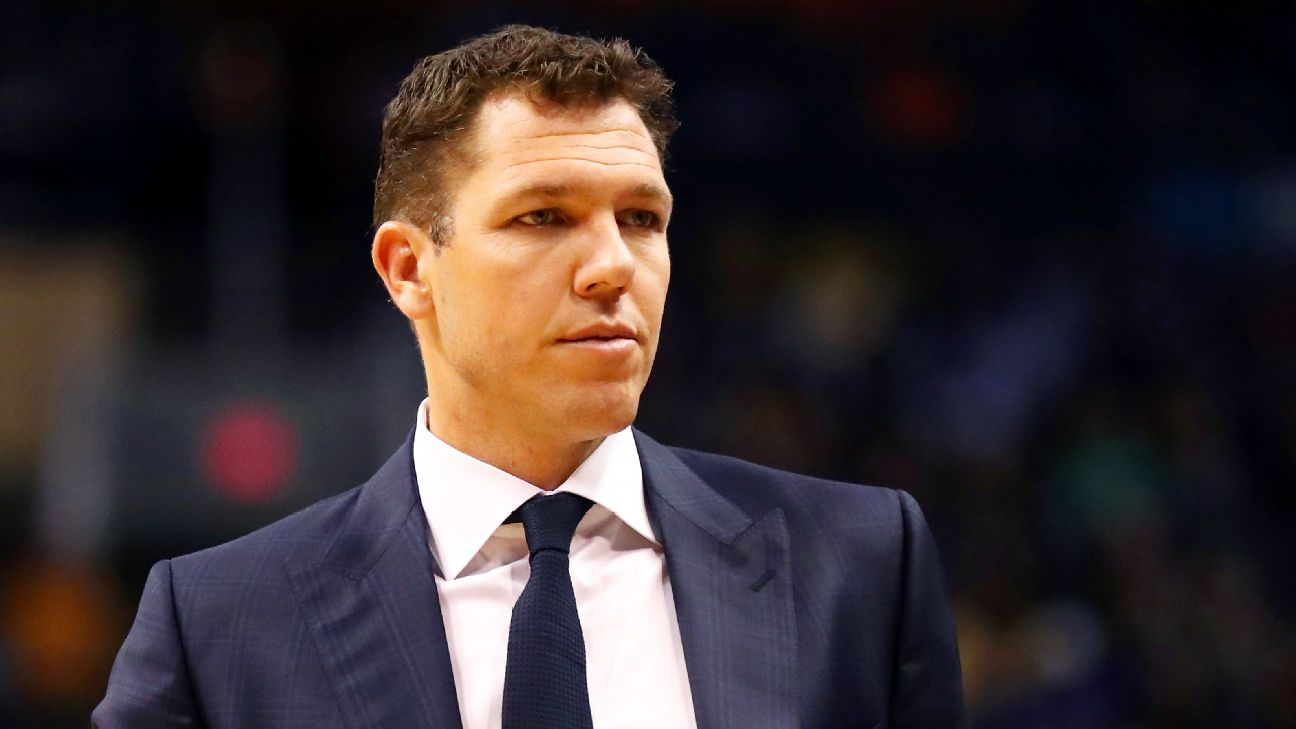 Investigators for the Sacramento Kings and the NBA determined that, based on available evidence, there was "not a sufficient basis to support" the sexual assault allegations made against Kings head coach Luke Walton.

According to a Friday statement from the Kings and the NBA, Kelli Tennant, who alleged that Walton sexually assaulted her in 2014, did not participate in their investigation.

Tennant, a former host on Spectrum SportsNet LA, the Lakers' regional sports network, filed a civil lawsuit against Walton in April. During a news conference, Tennant said that Walton assaulted her in a Santa Monica, California, hotel room. Walton was an assistant with the Golden State Warriors at the time.

"Out of nowhere, he got on top of me and pinned me down to the bed and held my arms down with all of his weight while he kissed my neck and my face and my chest," Tennant said during the news conference, adding that when she asked him to get off, "he laughed at me."

Walton said in a statement Friday that he is "100% focused on coaching the Sacramento Kings, and energized to work with this incredible group of players and coaches as we start the preseason. I will have no further comment."

Walton said in a court brief filed in July that the allegations against him are not backed up by facts and are designed to attract media attention. Walton's court filing claims that Tennant filed a lawsuit nearly five years after the alleged assault, which the brief calls a "pleasant encounter," after she quit two jobs and needed money.

The Kings and the NBA launched a joint investigation into the allegations in April. The investigatory team was led by Sue Ann Van Dermyden, from the Sacramento law firm Van Dermyden Maddux, and Elizabeth Maringer, senior vice president and assistant general counsel of the NBA.

The Kings on Friday released a separate statement about Walton, saying he "is our head coach, and we support him and his team as they continue to prepare for the upcoming season."

The investigation is considered closed unless new evidence becomes available, the Kings and the NBA said. 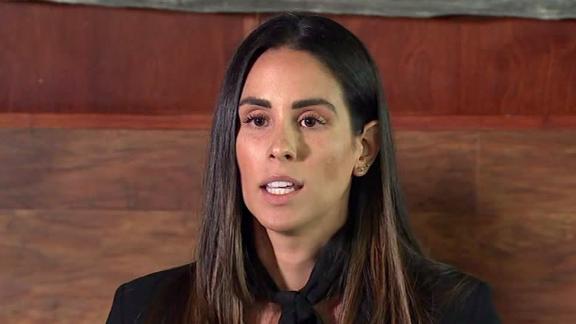