The crashes happened one after the other just before 9 a.m. in Oakland.

A California Highway Patrol (CHP) spokesman said Curry was hit twice; first a car spun out and hit him, then a second car rear-ended him. Curry's Porsche was damaged. But everyone, including Curry, was uninjured.

The CHP said weather likely played a role. In a post on Facebook, the agency confirmed that Curry's Porsche had been in the accidents at 8.55 a.m., but that everyone had escaped unharmed because they were wearing seatbelts.

No one involved appeared to be impaired by drugs or alcohol, and no arrests were made, the CHP said, adding, "Thankfully, everyone walked away uninjured due to everyone wearing their seatbelts."

Curry is still recovering from a groin injury. He was not scheduled to play in the game against the Portland Trail Blazers on Friday.
Report a correction or typo
Related topics:
sportsoaklandgolden state warriorsstephen currytraffictraffic accident
Copyright © 2021 KGO-TV. All Rights Reserved.
GOLDEN STATE WARRIORS 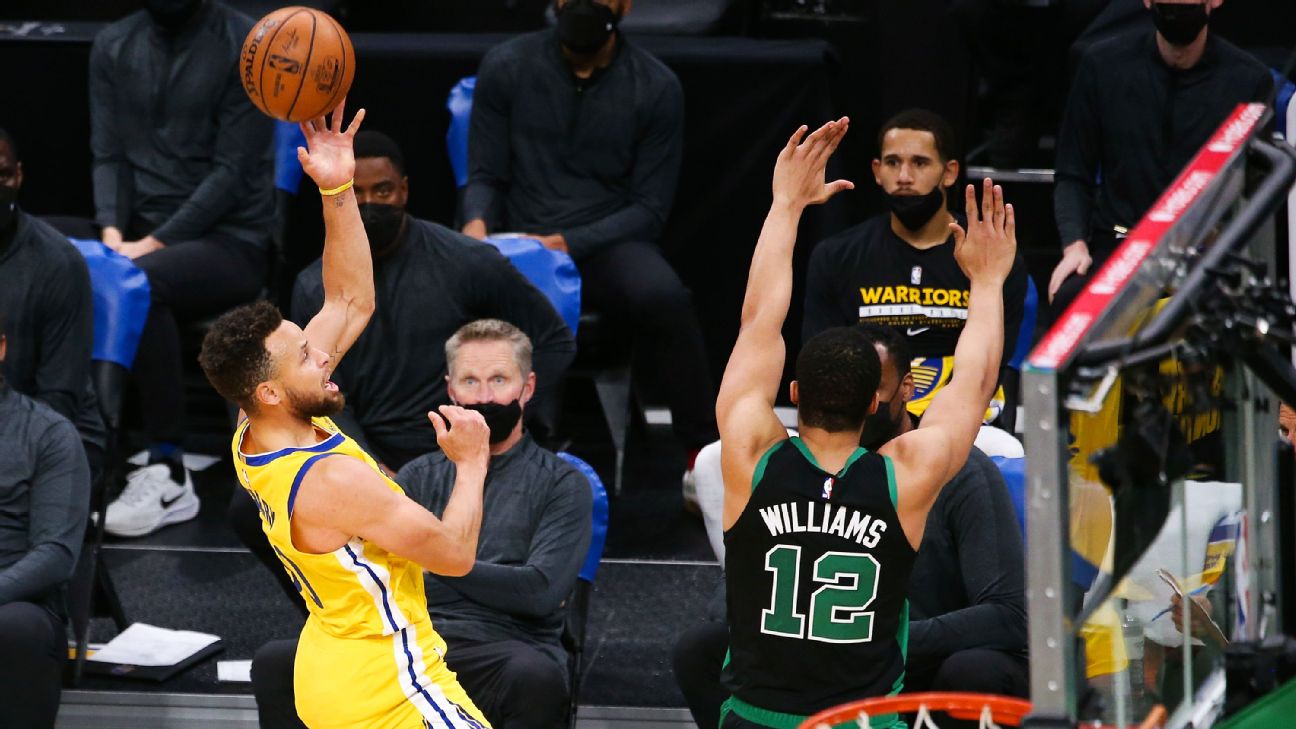 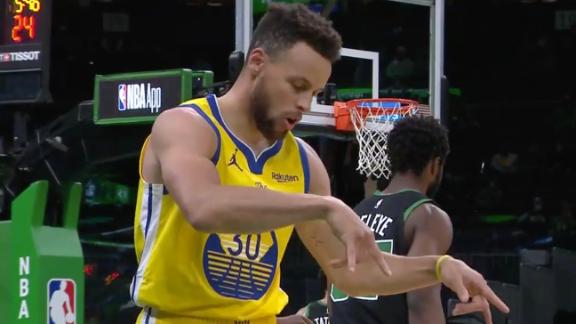 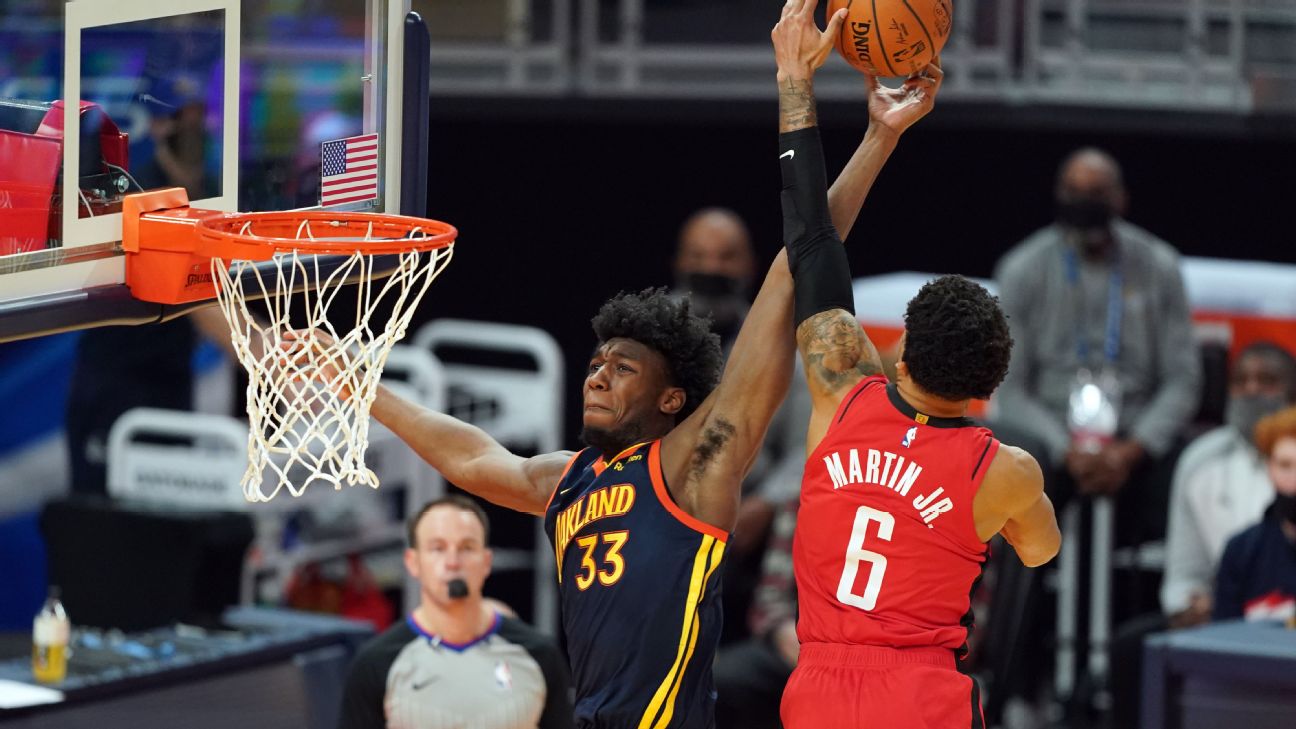