The board voted Tuesday night to name the school Justin Garza High School, honoring Garza, who battled Hodgkin's lymphoma and ultimately lost his life at the age of 41 in 2017..

Garza was the head football coach at Central High School for three years, leading the Grizzlies to the Valley Championship Game in 2012 and a TRAC title in 2013.

Before that, he was an assistant coach and science teacher. He also coached football at Reedley High and Sunnyside High.

Garza High was selected from hundreds of submissions from the community. Some board members felt the name should have been Central North High School, because it received double the submissions that Garza did.

Central Unified broke ground on the new school in July of last year at Ashlan and Grantland in northwest Fresno, next to Harvest Elementary. It is expected to be completed for the start of the 2021 school year. 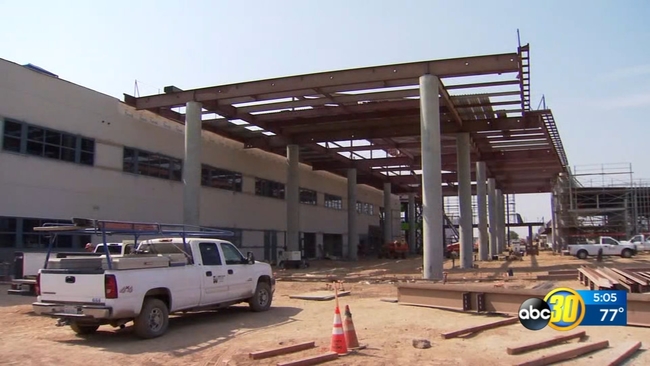 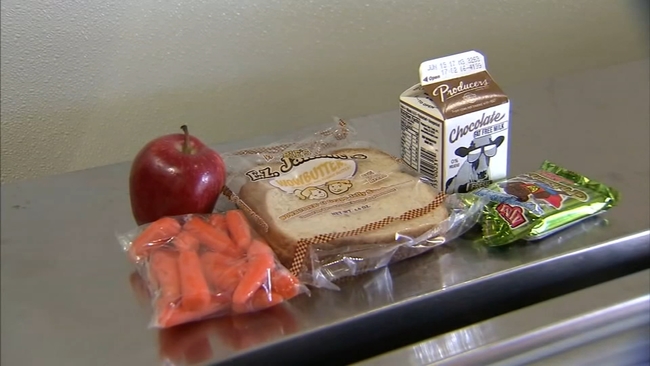