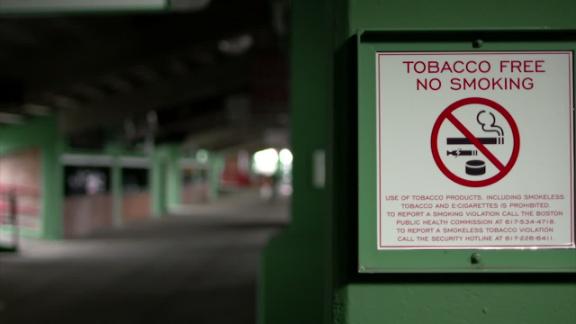 ESPN
By William Weinbaum
NEW YORK -- When the Yankees and Houston Astros took the field in the Bronx on Wednesday night, they were the first players to be prohibited by law from using smokeless tobacco for a regular-season game. And the ban covers everyone else in the ballpark, too.

Under a portrait of Alexander Hamilton, who in 1794 proposed the first federal excise taxes on tobacco, New York mayor Bill de Blasio signed the ban into law just before 5 p.m., and it took effect immediately.

The city's new law applies to all sports and recreational areas that issue tickets.

"We are taking a huge step forward to ensure that our youth are not exposed to dangerous practices,"de Blasio said.

New York joined San Francisco, Boston and Los Angeles in enacting such laws, but the teams in those cities have not yet had a home game this season.

A ban approved by Chicago's City Council is expected to take effect by midseason, and the state of California has enacted a ban effective in 2017. By that time, 10 of 30 MLB stadiums and teams will have the bans in place. Legislators in Washington and Toronto are also considering such measures.

Major League Baseball and the teams in cities with the new laws have expressed support for the legislation.

An estimated 30 percent of MLB players use smokeless tobacco, and the MLB Players Association has resisted a league-wide ban, a subject likely to be contentious in current negotiations with owners over a new collective bargaining agreement.

Nobody has clear answers on the specifics of enforcement of the new laws, but league and union sources have told Outside the Lines they don't anticipate law officers entering clubhouses in search of violators.

Matt Myers, president of the Campaign for Tobacco-Free Kids, the chief lobbying group behind smokeless tobacco bans, said his expectation is that players and others will voluntarily comply with the regulations, as have most people when smoking bans have become law at athletic venues.

Johnson, who chairs the New York City Council's Committee on Health, cited the late Hall of Famer Tony Gwynn and former All-Star pitcher Curt Schilling as prime examples of the dangers of dip and chew.Gwynn and Schilling attributed their cases of oral cancer to smokeless tobacco. 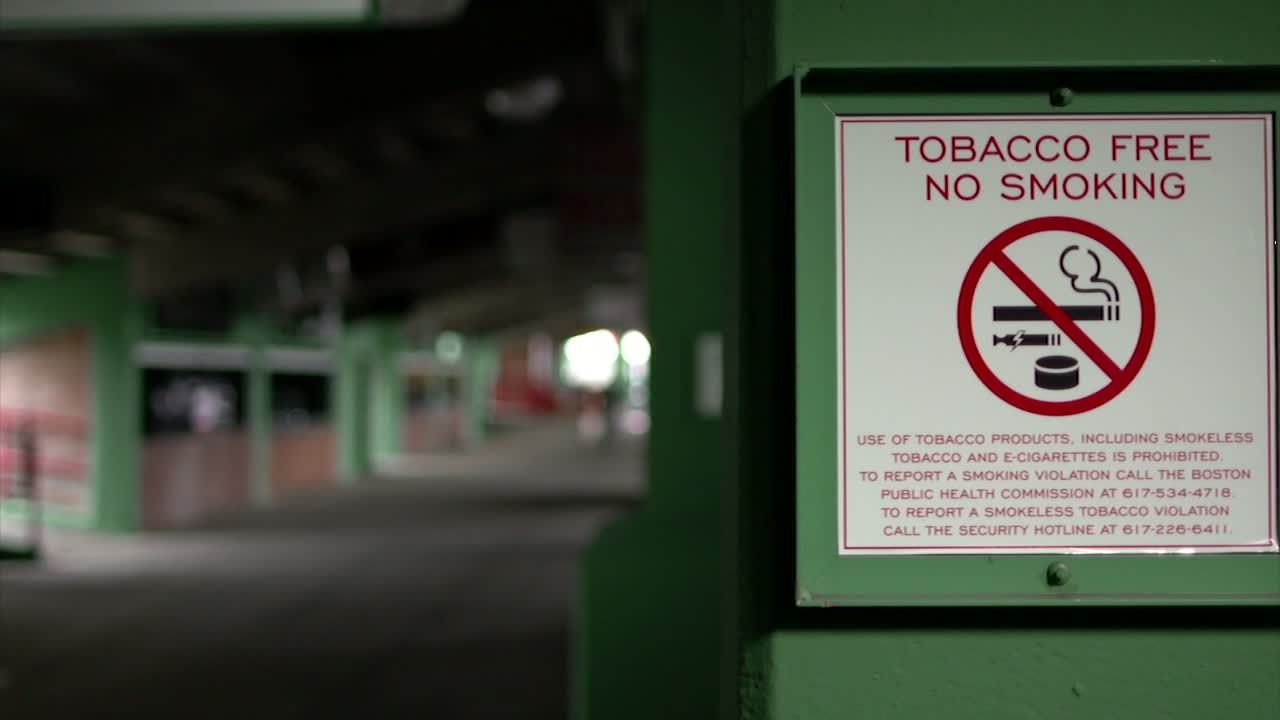