NFL divisional round betting trends to know: Fade the Chiefs? 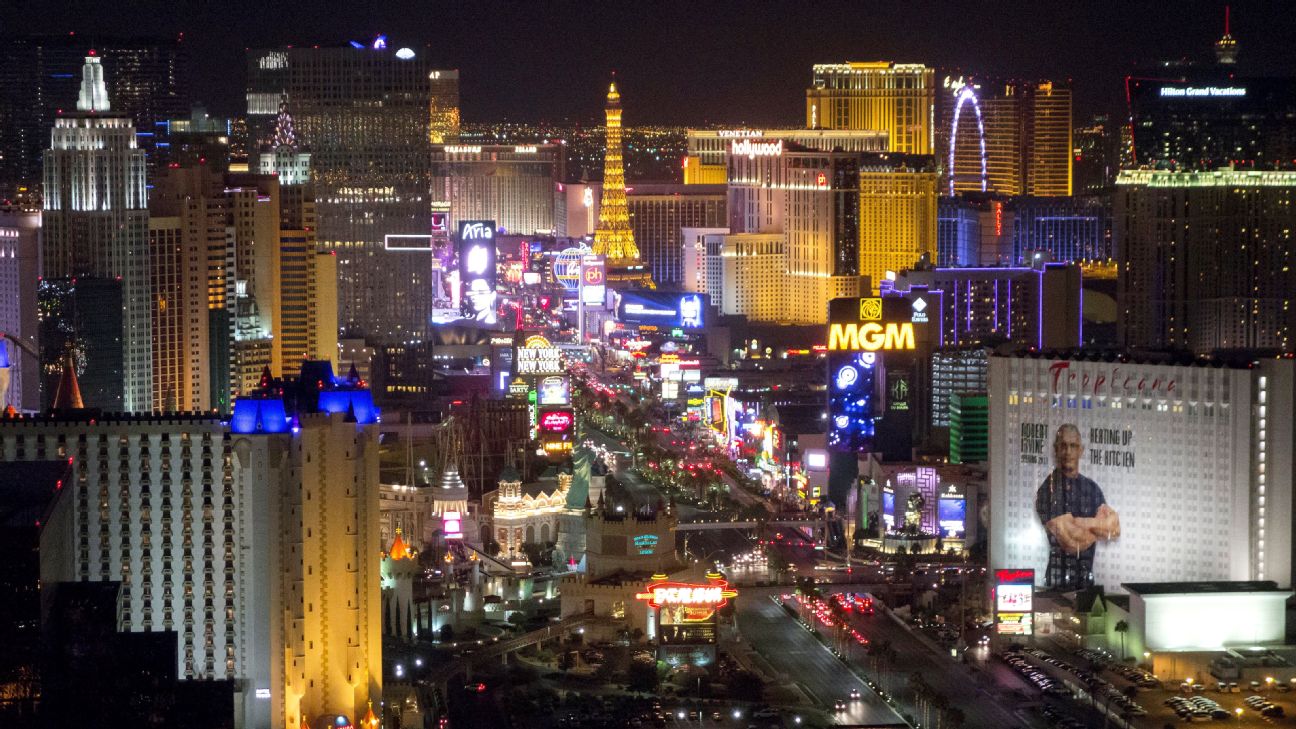 The NFL playoffs began last week with all four wild-card games going under the total for the first time since 2012, but don't necessarily count on that to continue. That season, all four divisional round games actually went over the total. And since 2010, the over is 24-12 in divisional playoff games.

Two 6-seeds reached this round in Tennessee and Minnesota. No. 6 seeds are 0-8 outright against No. 1 seeds over the last eight postseasons, though they are 3-3-2 ATS. However, since the 2016 postseason, all 11 playoff games involving 6-seeds went under the total.

Here are the betting nuggets to know for this weekend's slate:

Since 2014, San Francisco is 1-12-1 ATS as a favorite of at least six points (9-5 outright), including 0-6-1 ATS this season. Each of San Francisco's last five games was decided by seven or fewer points, and all had game-winning plays in the final 10 seconds.

Jimmy Garoppolo is the 10th quarterback to make his postseason debut for a No. 1 seed under the current playoff format. The previous nine are 4-5 outright and 2-7 ATS.

Kirk Cousins is 2-13-1 ATS and 1-14 outright against teams that finished with at least 12 wins; however, the one win came last week at New Orleans.

Minnesota won on Sunday in wild-card weekend and now plays on Saturday in the divisional round. Wild-card teams in that spot are actually 18-12 ATS all time (9-21 outright). The last two teams to win their divisional round games outright -- 2012 Baltimore and 2010 Green Bay -- both went on to win it all.

Since upsetting San Francisco on the road in the divisional round in 1987, Minnesota is 0-8 outright and 1-7 ATS in its second postseason game in a season.

Baltimore covered nine of its final 10 games in the regular season, and it won its final 12 games of the season outright.

At age 23, Lamar Jackson could become the youngest quarterback to be a double-digit favorite in the playoffs in the Super Bowl era. However, quarterbacks age 23 or younger are 1-11 outright and 2-10 ATS in the last 10 postseasons.

Baltimore is 5-2 ATS this season against teams with winning records.

Mike Vrabel is 7-1 ATS and 6-2 outright as an underdog of at least four points, including winning all three games in that situation this season.

Tennessee is the fourth team to upset the Tom Brady/Bill Belichick New England team prior to the AFC Championship Game. Each of the previous three failed to win or cover in its next playoff game.

The over is 9-2 in Ryan Tannehill starts this season. He is 7-3-1 ATS as a starter with Tennessee.

The road team has won all three playoff meetings between these franchises.

Houston beat Kansas City as a 3.5-point road underdog in Week 6. This is the 14th postseason matchup in the last 35 seasons between non-division teams where the visiting team already upset the home team in its building earlier in the season. The road teams are 3-10 SU and ATS in those postseason rematches.

Kansas City is 3-8 all time at home in the postseason and 1-10 ATS, and it has been favored in all but one of those games. However, the only cover came in last year's divisional round against Indianapolis.

Kansas City closed the regular season on a six-game winning and cover streak. The under went 4-1-1 in those games.

The over is 7-3 in Patrick Mahomes starts when the total is 50 or higher.

Green Bay is 3-1 outright and ATS against teams that finished with at least 10 wins this season.