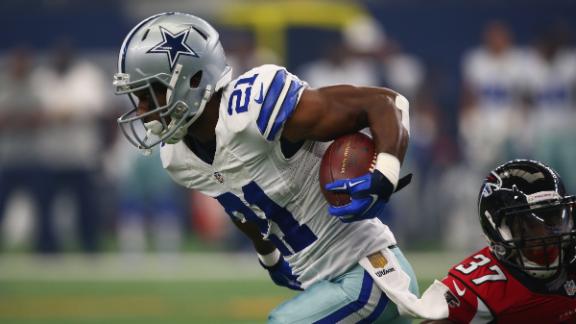 IRVING, Texas -- Running back Joseph Randle has been suspended four games by the NFL under the league's personal conduct policy, one week after he was released by the Dallas Cowboys.

The NFL announced the suspension Tuesday. It starts immediately, even though he is not on an active roster.

Randle was already away from the team to deal with an unspecified personal issue when he was released by the Cowboys last Tuesday.

A third-year player in Dallas, Randle started the first six games at running back this season.

The NFL had investigated Randle's arrest last year in his hometown of Wichita, Kansas. He was arrested for unlawful possession of marijuana after police received a call about domestic violence with a weapon after an incident with Randle and the mother of his son.

According to the police report, she said Randle broke a car window in an argument and threatened her with a gun with their son nearby. In April, the charges were dropped, but although he was legally in the clear, Randle faced sanctions from the NFL.

It was the second time in four months Randle had been arrested.

Last October, he was arrested at a Frisco, Texas, mall and charged with shoplifting. He was attempting to steal underwear and a tester bottle of cologne. The Cowboys fined Randle an undisclosed amount, and he later apologized. In July, he was given six months' probation for the incident.

Information from ESPN's Todd Archer and Adam Schefter was used in this report. 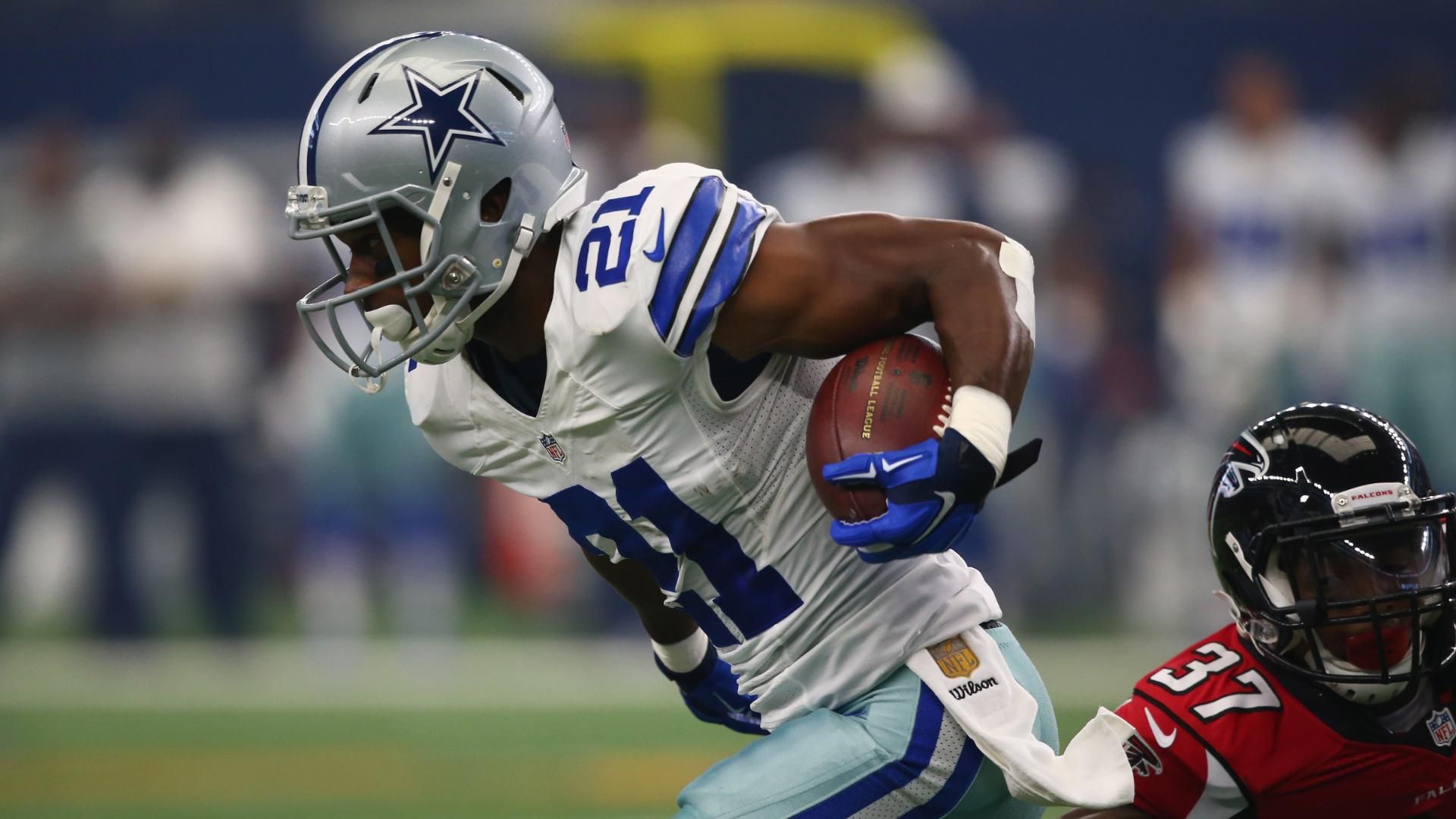