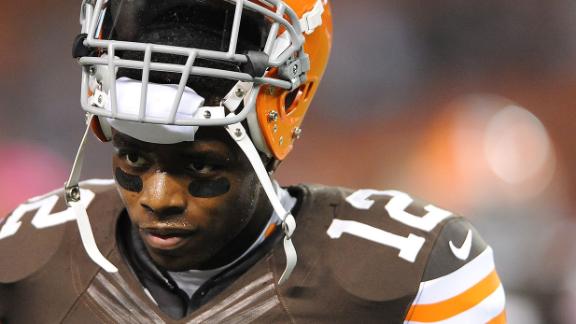 The NFL Players Association filed a noninjury grievance against the Cleveland Browns for the one-game suspension they imposed on wide receiver Josh Gordon for the last game of this past season, a league source told ESPN.

The NFLPA filed the grievance at the end of last week, and it will go to an independent arbitrator.

The NFLPA plans to argue, among other things, that Gordon's missing a special-teams meeting did not constitute grounds for a one-game suspension.

Gordon intends to resume playing in the NFL after his one-year suspension ends after the 2015 season. He also was suspended for the 2014 season in August after a failed drug test, but the NFL later reduced his suspension to 10 games.