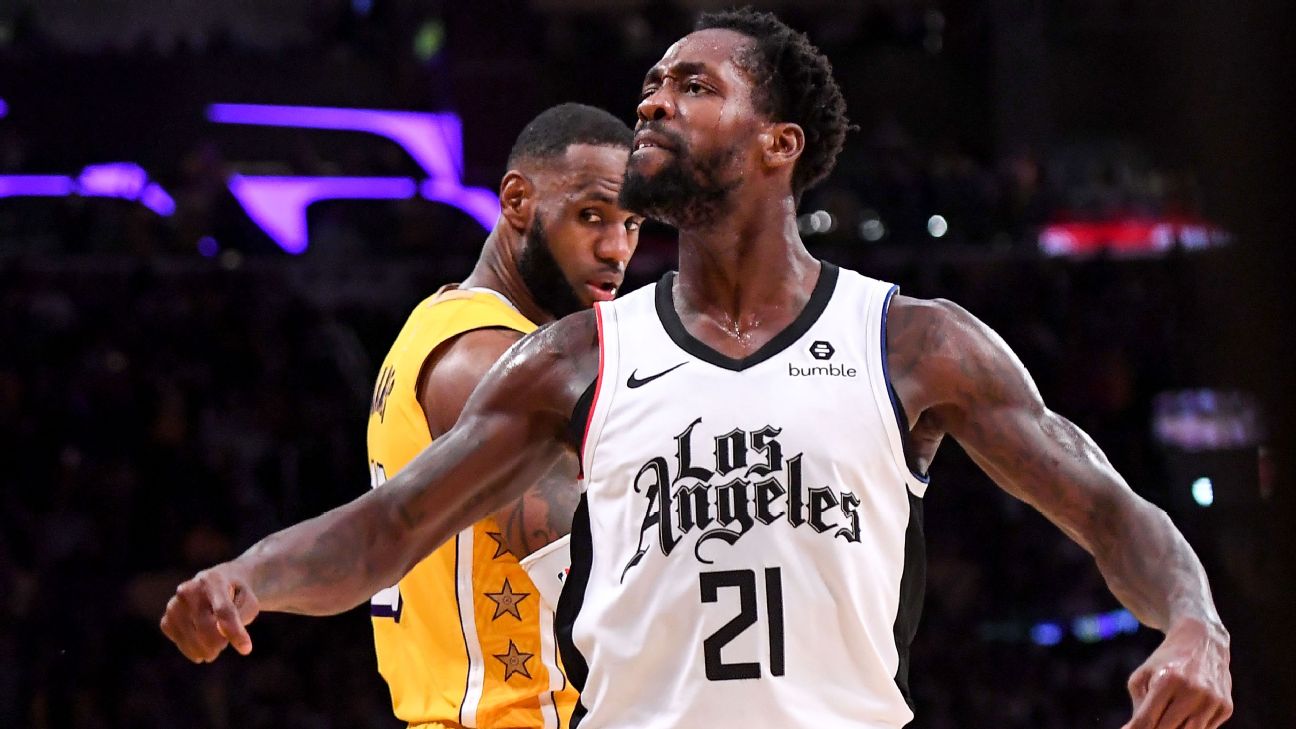 Patrick Beverley admits there were disagreements during an emotional players meeting Wednesday, but the LA Clippers ultimately wanted to "stay united" with every NBA team and resume the playoffs.

"I think collectively as a team, we just wanted to stay united with every other team here in the bubble," Beverley said of what changed for the Clippers from Wednesday to Thursday. "And of course the dialogue that we had was between players -- players only -- but whatever dialogue that was, it came out to be positive.

Initially, the Clippers and the Los Angeles Lakers voted on perhaps not continuing with the postseason when polled during an emotional meeting between players and coaches, sources told ESPN's Adrian Wojnarowski. The players ultimately voted in favor of continuing the season on Thursday.

Yahoo Sports reported that Beverley had a contentious moment during the Wednesday night meeting with NBPA executive director Michele Roberts.

"Oh, just we had a very interesting conversation," Beverley said Friday. "The PA is like a family... You don't always agree with your family members, and that's OK. You communicate about it and you try to make it better. Whatever the dialogue was or whatever you guys think it is, we made things better yesterday, meeting with the owners, and that's the most important thing."

Several NBA teams returned to practice Friday, and Clippers coach Doc Rivers said players needed the past two days to just step back from basketball and all the heavy emotions so many players and coaches were feeling in the aftermath of the police shooting of Jacob Blake on Sunday in Kenosha, Wisconsin.


"The key to this thing is that I think we all needed to take a breath," Rivers said. "We needed a moment to breathe. It's not lost on me that George Floyd didn't get that moment. But we did. And we took it. And the players got to refocus on the things that they wanted to focus on outside of their jobs.

Rivers said he wasn't even sure whether Wednesday night's meeting "went well," saying there was "a lot of anger, a lot of voices, a lot of emotion."

Rivers, who spoke at the meeting at the request of NBPA president Chris Paul, said he did not go to bed Wednesday night thinking the season was over, even if others did.

"I think everyone else did, but I just knew how high the emotions were, and I just had a lot of faith that it would all calm down," Rivers said. "I guess the report was the Lakers and the Clippers (voted initially to not resume the postseason). I think it was close, though. I don't think it was a layup either way."


Beverley said it was inspiring to see the players come together, even if they didn't always see eye-to-eye on issues following the Milwaukee Bucks' historic decision to not play Game 5 against the Orlando Magic on Wednesday. The Houston Rockets, Oklahoma City Thunder, Lakers and Portland Trail Blazers all followed suit and opted not to play their games Wednesday as well.

"It's hard to kind of get so many NBA guys in one room together," Beverley said. "I think it was a funny analogy. Like man, you probably have some of the wealthiest African Americans in one room in the country together, and when you get in one room and you get to talk. ... Just like you believe in certain things I might not believe in and vice versa."

Beverley said Rivers has helped the Clippers and the other NBA players navigate these past few emotional days and the social justice fight.

"He's a blessing," Beverley said of Rivers. "... Doc, he's helped us. Not only as a coach, but he's helped us kind of steer things in the right direction that we need to steer to, and he has knowledge. He's been around. He has a lot of connections. He has a lot of access to doors that me or anybody else might not have access to. He's able to put out in words that me as an athlete that I might not be able to put out. He's able to put those words out and deliver a message to not only get through to the African American, that gets through to everybody. 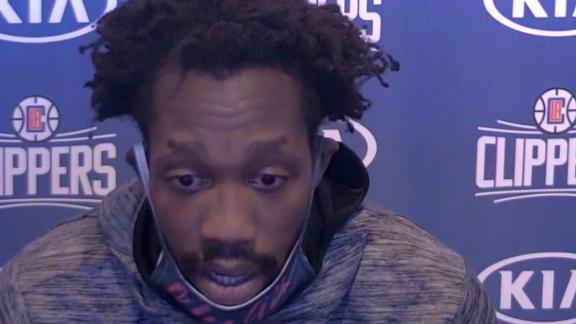