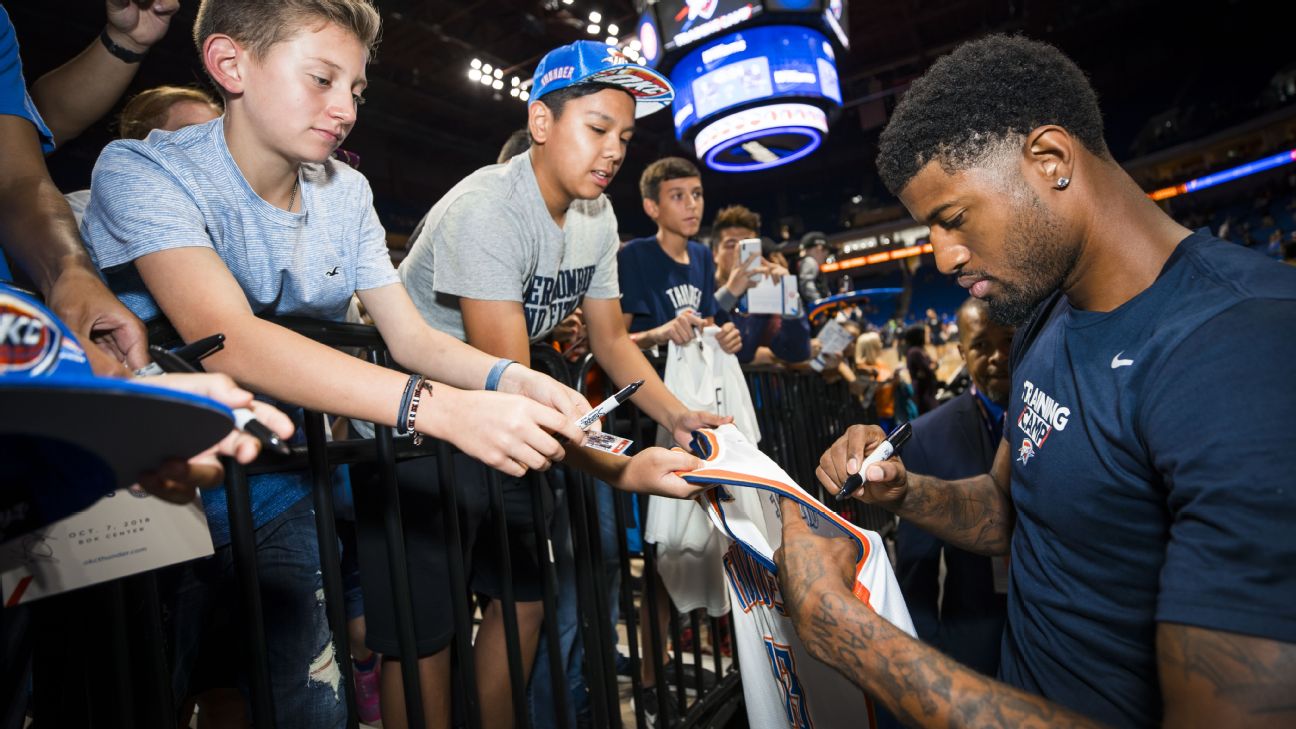 George, who played two years for the Bulldogs, watched his No. 24 jersey lifted into the rafters with Clippers team owner Steve Ballmer and several teammates, includingPatrick Beverley, Landry Shamet, Ivica Zubac and Jerome Robinson,looking on.

George thanked his teammates for making the trip to be with him for the ceremony, which took place during halftime of Fresno State's 77-74 victory over Winthrop, along with the thousands of fans in attendance.

"I wouldn't have dreamed this in a million years, to be able to come to Save Mart Center and to be able to look up and see No. 24 in the rafters," George said. "This is special."

When asked when the fans will be able to see George make his season debut for the Clippers, George said: "Should be soon. Sooner than later." 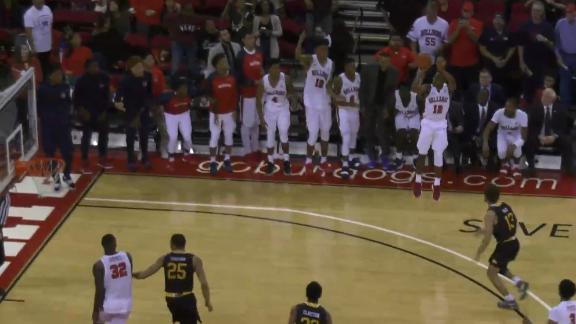