Phil Jackson planning to stay with Knicks, not opt out 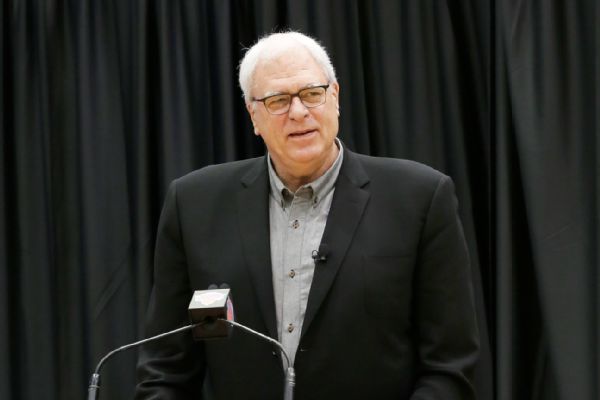 New York Knicks president Phil Jackson has an opt-out clause in his contract after this season, leading to speculation in NBA circles that he will leave New York and return to the Los Angeles Lakers as an executive in 2017.

But Jackson said in an interview with ESPN's Jackie MacMullan that it was "never important" for him to return to Los Angeles as an executive.

"They're moving forward in the right direction. [First-year coach] Luke [Walton] has them engaged, Brian [Shaw] is an associate head coach; they have a core group of guys that will get it done. It was never important to me to go back and be a part of that," Jackson said. "Especially not now. I have this job, this commitment."

The Jackson-to-the-Lakers speculation is fueled by his ties to the organization. Jeanie Buss, Los Angeles' team president and part-owner, is Jackson's fiancée. He also coached the Lakers for 11 seasons, winning five championships. It's also possible that the Lakers may have a vacancy in the front office after the season.

Lakers executive vice president of basketball operations Jim Buss has said he will step down if the Lakers fail to make a deep playoff run this season. It is unlikely that the young Lakers (6-5) make that run this season.

Nonetheless, the current Knicks president told MacMullan that the opt-out clause in his contract was related to the possibility of a lockout in 2017 -- not a potential return to Los Angeles.

"If [a lockout] was going to happen in December and everybody chose to walk away, there was no way I was going to sit in New York for three, four months when I didn't have a job, because [the players] aren't even allowed to show up to work," Jackson said. "So, in that case, I would go back to L.A."

Jackson, who is in his third full season with the Knicks, reiterated that he hasn't thought about potentially opting out of his contract after this season.

"I have not entertained that," he said. "I'm looking for this Knicks team to get back into a situation where they are competitive. Do I have to win a championship before I feel I've done the job I've been asked to do, which is to bring this group back to that competitive level? No, I don't. We're starting to make progress. I like a lot of the things we are doing here. But we've got more to do."

The Knicks have won a combined 49 games over the past two seasons and are 3-6 this season entering Monday's game against the Dallas Mavericks.

Jackson, who last spoke to reporters who regularly cover the team in late September, told MacMullan that he wasn't concerned about New York's slow start because the club didn't play together in the preseason.

Offseason acquisitionDerrick Rose missed more than two weeks of the preseason attending a civil trial in Los Angeles, and Joakim Noah, also acquired during the offseason,missed 10 days due to a hamstring injury.

Jackson also said he wasn't frustrated with the frequency with which the Knicks are running the triangle offense. ESPN reported last week that Jackson had been unhappy with how often the Knicks ran the triangle, which is happening with less frequency under first-year head coach Jeff Hornacek.

"No," Jackson said when asked if he was frustrated over the club's triangle usage. "When they run it, I want them to run it the right way. If you are going to do it, use your skills and run it the right way. I'm not frustrated at all. Derrick Rose missed three weeks of training camp. It's totally understandable where we are as a ballclub. We have guards that do a lot of stuff off the dribble. I want them to understand they can do things off the pass. It has to be a combination."

He later added: "I don't care about the triangle. I care about systematically playing basketball." 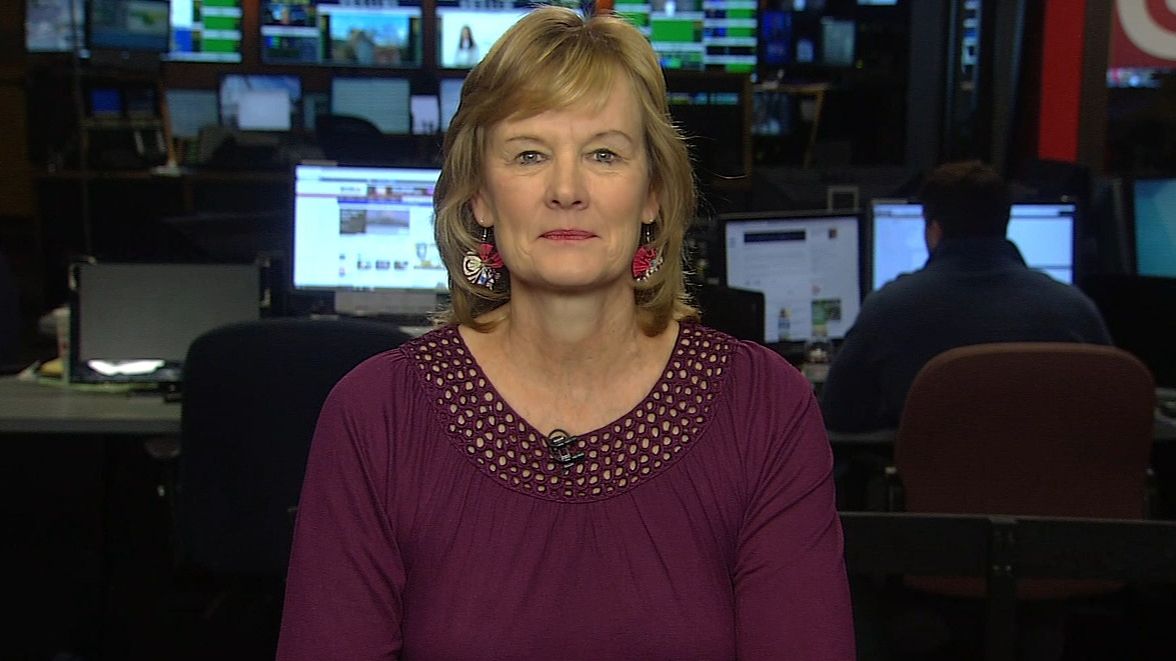