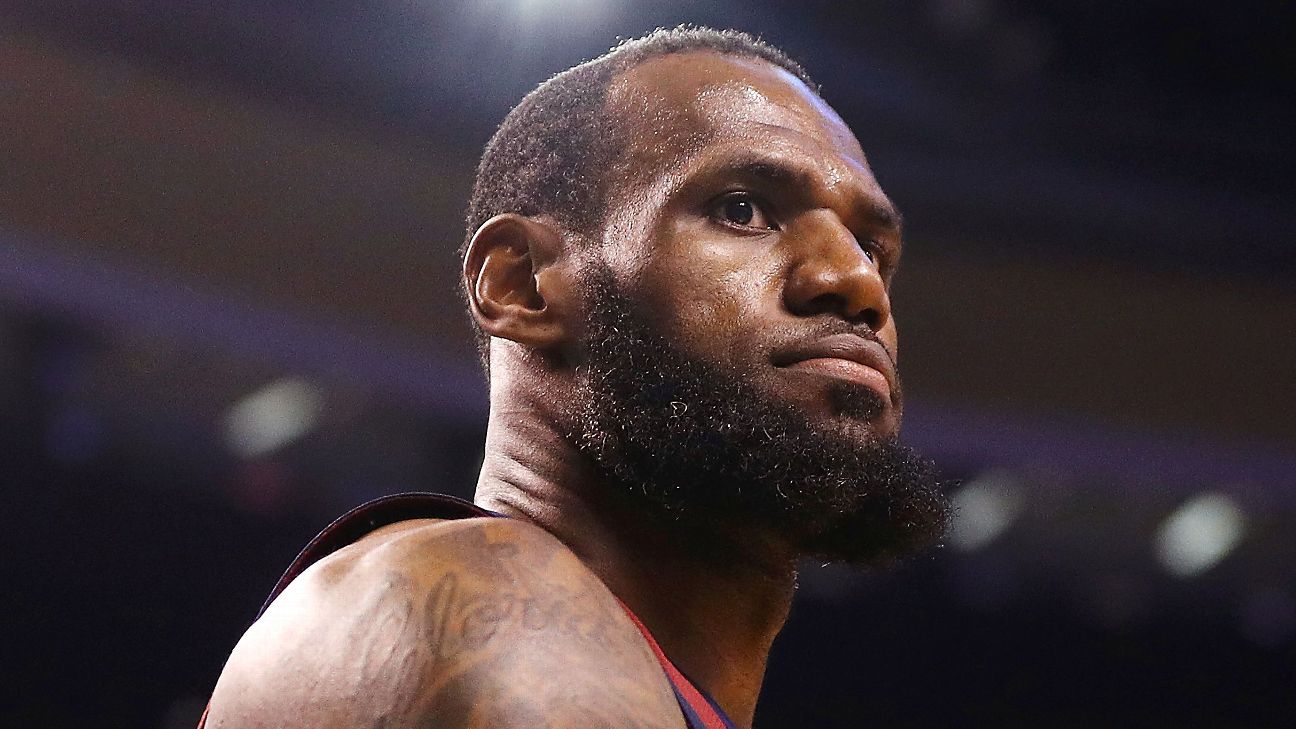 James was interviewed by CNN's Don Lemon on Monday, after his LeBron James Family Foundation and the Akron (Ohio) Public Schools launched a new elementary school for at-risk children in his hometown.

In the interview, James discussed the impact of sports and how it brings people together. He said he felt Trump was "using sports to kinda divide us."

Trump's tweet came four days after the CNN interview originally aired. In the tweet, Trump also appeared to take sides in the LeBron James vs. Michael Jordan debate, saying, "I like Mike!"

James has publicly criticized Trump before. In September 2017, he called Trump a "bum" for rescinding his invitation to the Golden State Warriors to celebrate their championship with a visit to the White House.

"Going to the White House was a great honor until you showed up!" James tweeted then.

Also that month, after Trump suggested that NFL players should be "fired" for "disrespecting the flag" when they take a knee or otherwise choose not to participate in the national anthem, James said Trump's conduct was unbecoming of someone in his position.

James has continued to be critical of the president and his policies, and in June, while still a member of the Cleveland Cavaliers, James said neither his team nor the rival Warriors would accept an invitation to the White House after winning the NBA championship. Trump subsequently said neither team would be invited.

James made similar remarks regarding Trump and sports on Monday in an interview with ESPN's Rachel Nichols, adding that he has no regrets about criticizing the president.

"For someone to try to divide us by using our platform of sport?" he told Nichols. "Sport has given me everything I could ever ask for. I couldn't let that happen."