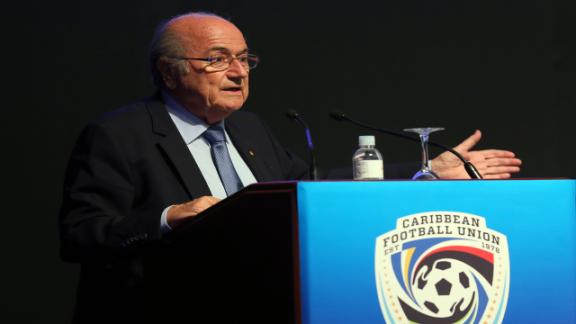 A report by the South African police chief who oversaw security at the 2010 World Cup has concluded that a tournament in 2022 host nation Qatar will be at high risk of a terrorist attack, the Sunday Times has reported.

The report, compiled by Andre Prius, looked at the security situation in Qatar and the other nine countries involved in the bidding process for both the 2018 and the 2022 tournaments.

It concluded that all the other nations carried a low to moderate risk, but that the risk attached to Qatar is high.

"In view of the risks... Qatar is allocated a risk rating of high," the document said. "I am of the view that it would be very difficult to deal with a major incident in such an environment without having to cancel the event.''

The report was given to FIFA 17 days before the increasingly controversial selection of Qatar as the 2022 host nation.

Members of the executive committee of world football's governing body were fully briefed on the document, which was commissioned by FIFA secretary general Jerome Valcke.

It was ordered "in view of the extremely high global profile of a FIFA World Cup and the potential gravity to the attending public, players, officials and FIFA generally from terrorist attacks during this competition."

Its conclusions said Qatar's "proximity to countries with an ... al-Qaeda presence" and the likelihood that matches would be played in very close proximity to each other would put the tournament at serious risk of attack.

Russia, the 2018 host, was given a risk rating of moderate.

The news comes amid an increasing storm over alleged corruption in the selection of Qatar, with FIFA president Sepp Blatter under mounting scrutiny.

Qatar 2022 chiefs have claimed their right to a fair hearing by FIFA's ethics investigator Michael Garcia is being undermined because his investigation has coincided with a number of reports alleging corruption during the bidding by former Qatari FIFA executive committee member Mohamed Bin Hammam.

The Sunday Times has alleged that Bin Hammam made payments to African football officials in order to win support for Qatar -- although he was also preparing to challenge Blatter for the FIFA presidency.

But a statement on behalf of Qatar's supreme committee for 2022 said: "This week, the world should be watching Brazil -- yet once again the focus will turn to Qatar as the media continues to attack FIFA's decision to award our country the World Cup in 2022.

"This weekend we expect further attacks on Qatar and our successful bid to host the World Cup in 2022. These allegations are baseless and riddled with innuendo designed to tarnish the reputation of Qatar's 2022 bid committee."

The statement claimed the timing of the release of a "constant stream of allegations" prior to committee members' forthcoming interviews with Garcia was "no accident."

"It should be clear that these leaks are not an attempt to shine light on the 2018/2022 bidding process. They are, instead, a flagrant attempt to prejudice an ongoing independent investigation," it said.

Qatar again insisted that it had strictly adhered to FIFA's bidding rules and regulations and stressed that Bin Hammam "is from Qatar, but he was not a member of Qatar's bid team."

Earlier, Franz Beckenbauer was forced to cancel his planned trip to the World Cup after FIFA ruled that he was not allowed to attend any match in any capacity during a 90-day provisional ban imposed while he is investigated for non-co-operation with Garcia's investigation. 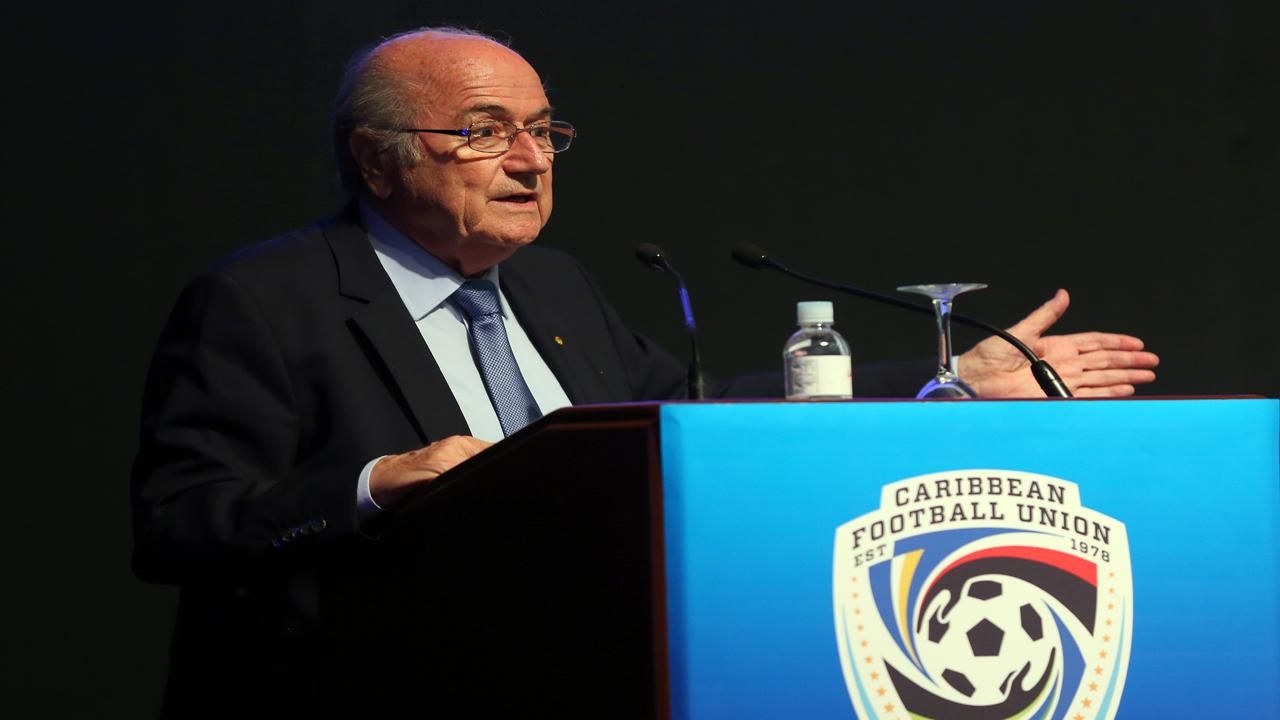 Schaap: Qatar bid never made sense
ESPN's Jeremy Schaap joined The Herd and discussed his trip to Qatar and the alleged bribes for the 2022 World Cup bid.