Ramírez fight canceled after O'Connor collapses prior to weigh-in 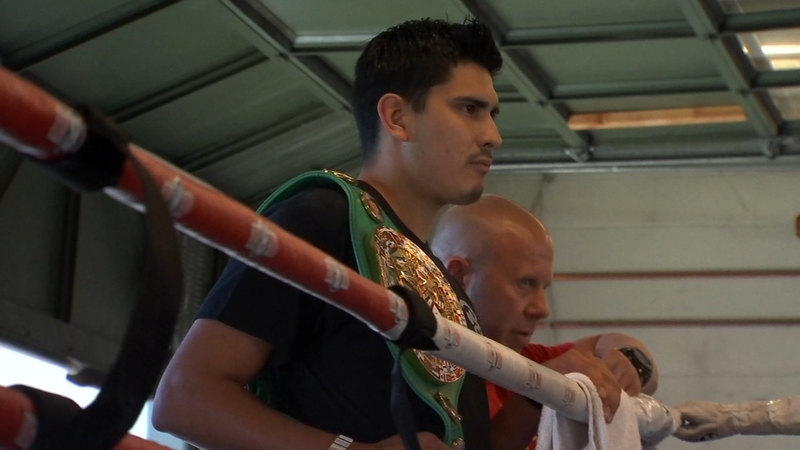 Ramírez fight canceled after O'Connor collapses prior to weigh-in

FRESNO, Calif. (KFSN) -- José Ramírez was ready for his first title defense, and he was ready to show out in front of his home crowd.

Unfortunately for Valley boxing fans, his opponent was not and the fight was called off.

Danny O'Connor, in trying to make weight for the Friday weigh in, collapsed from dehydration and was admitted to the hospital.

Promoter Bob Arum says its the first time in 52 years something like this has happened, but the show goes on.

The undercards will now move up to be the main event with doors to the Save Mart Center opening at 4 pm.

Promoters say they hope to have Ramírez return to Fresno in September for another fight.