Referees engage fans on Twitter during Game 3 of Finals 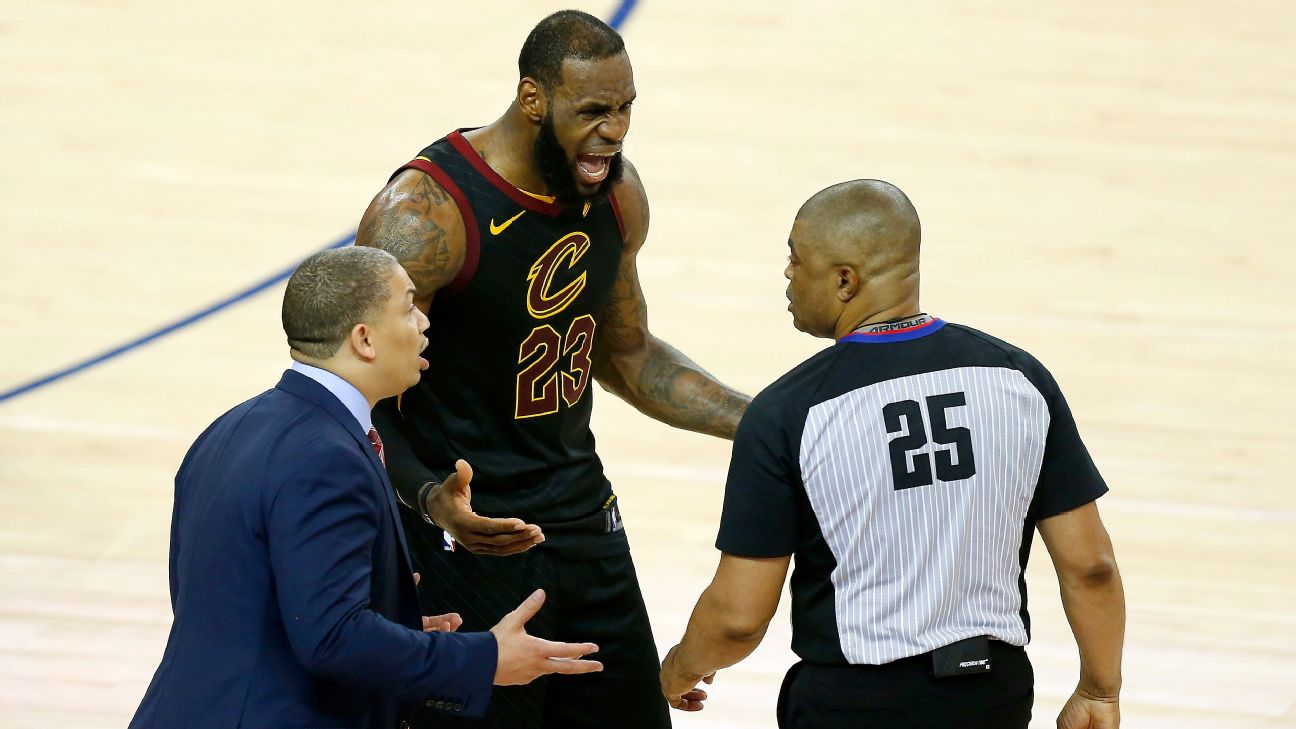 CLEVELAND -- NBA referees took to Twitter during Game 3 of the Finals on Wednesday night to engage fans in real time and plan to address specific plays and interpret rules.

The discussion is being facilitated by the National Basketball Referees Association and will be done from its Twitter account, @OfficialNBARefs. The referees will take questions using the hashtag #RefWatchParty. There will be a team of referees answering the questions, but they will not be identified individually.

The NBA league office is not a part of this event.

During the playoffs, the referees' union has used social media to respond to controversial calls and give the officials' point of view and rule interpretations. It is part of a larger strategy to connect fans more to the referees.

Earlier this season, the NBRA released mini documentaries where fans who were angry about calls met with officials after games and interacted with the referees explaining the calls.

During the All-Star break, the NBRA arranged a meeting with leadership from the players' union, and the two sides have worked to create communication channels between them.

As for the game itself, veteran referees Marc Davis, Zach Zarba and John Goble have been assigned to officiate with Eric Lewis as the alternate.