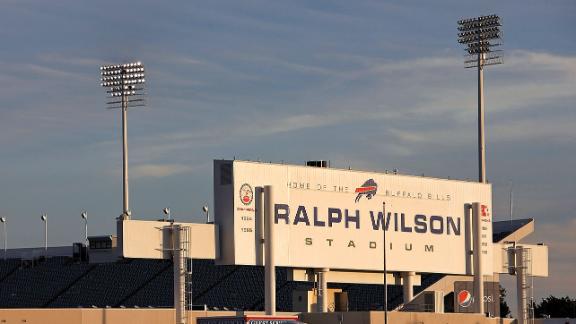 PITTSFORD, N.Y. -- Three initial bids were submitted Tuesday to an investment bank handling the sale of the Buffalo Bills, the Toronto Sun reported.

A person familiar with the process told The Associated Press last week that once the initial bids were submitted, the investment bank handling the Bills' sale would review the bids and determine which prospective groups will be eligible to proceed to the next stage.

It's possible that a prospective owner could be identified as early as late August and presented to NFL owners for approval during league meetings in early October.

Former Buffalo Sabres owner Tom Golisano, who previously stated an interest in purchasing the team, did not submit a bid by Tuesday's deadline, according to the Buffalo News and the Toronto Sun.

Trump confirmed his bid Monday in an interview with Fox News but said it was "very, very unlikely" that he would own the team.