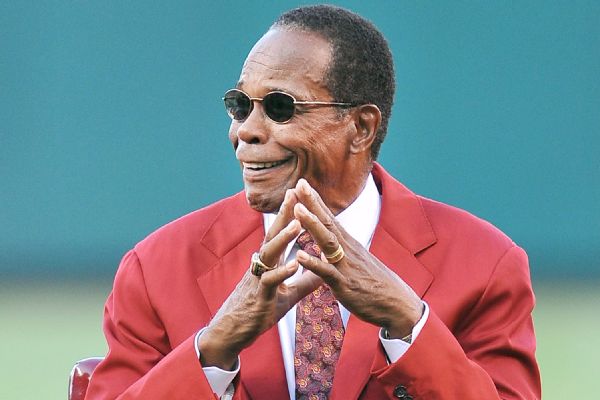 Konrad Reuland died Dec. 12 at age 29 after suffering a brain aneurysm. His heart and kidney went to Carew, who was at the top of the donor list after dealing with life-threatening complications from a heart attack he suffered a year earlier.

Three months later, Carew met Reuland's mother. According to the Ravens' website, Mary Reuland greeted Carew with a big hug and said, "You're part of our family now."

"Forever," Carew said, according to the site. "I will take care of this one because I've been given a second chance, and God knows how I feel and what I'm going to do for him."

Reuland played four games for the Ravens last season, starting in one. He didn't have a catch.

In two seasons with the New York Jets (2012 and 2013), Reuland had 12 catches for 90 yards and no touchdowns. He spent two seasons at Notre Dame (2006 and 2007) before transferring to Stanford, where he finished out his college career before going undrafted in 2011.

The only details the Carew family received before the transplant were that the donor was "male, late 20s, local, exceptionally healthy."

The Reulands were told the recipient was a 71-year-old man from Orange County. The two men's blood type was the same, but the key factor was both were immune from Hepatitis B. No one ahead of Carew on the transplant list was immune.

Reuland's parents and their youngest son took turns listening through a stethoscope to Konrad's heart beating inside Carew's chest when they met the former baseball star and his wife, Rhonda, according to American Heart Association News.

"We are so thankful, so grateful, so there aren't adequate words," Rhonda Carew told the Reulands.

Carew's health issues began in September 2015 when he had a near-fatal heart attack while playing golf. He spent a year with a left ventricular assist device in his chest handling the work of his damaged heart.

Last fall, blood thinners he took as part of his protocol led to bleeding in his brain, making it more urgent for him to get a new heart.

Both families want to encourage more people to become organ donors. Carew's family has long been signed up as organ donors in memory of his daughter, Michelle, who died of leukemia when she was unable to get a match for a bone marrow transplant.

The families plan to work together, especially on "Heart of 29," the campaign Carew started last year with the American Heart Association. The program's name came from Carew's jersey number. Because Konrad Reuland died at 29, the name carries added meaning.