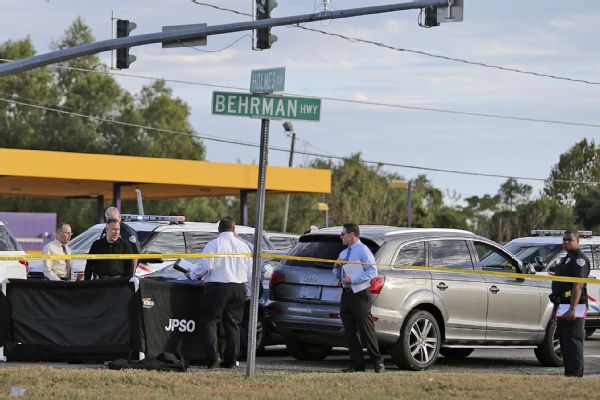 HARVEY, La. -- The man who police sayfatally shot ex-NFL player Joe McKnightduring a road rage dispute was jailed on a manslaughter charge as a sheriff angrily defended the investigation Tuesday, saying authorities "strategically" waited for days to make the arrest because they needed to find independent witnesses.

Ronald Gasser, 54, was initially taken into custody after the shooting on Thursday, but he was releasedwithout being charged, drawing heated criticism from protesters who said race played a role in the investigation. Gasser, who is white, was arrested late Monday. McKnight was black.

Jefferson Parish Sheriff Newell Normand pounded on a podium during a news conference explaining the investigation.

"This isn't about race. Not a single witness has said ... one racial slur was uttered," the sheriff said.

The case comes at a time of intense scrutiny in the African-American community about the shootings of black men, in particular by police. While this case doesn't involve a police shooting, it has drawn protests at the sheriff's department.

It's not clear whether Gasser has an attorney. Attempts to reach Gasser's family were unsuccessful Tuesday.

The sheriff said the dispute between the men started on a bridge and proceeded into a New Orleans suburb, with both men driving erratically and yelling at each other. Eventually, the cars came to a stop and McKnight confronted Gasser, who was still seated in his car, the sheriff said. Gasser pulled out a gun and shot McKnight three times, killing him. When deputies arrived, the sheriff said Gasser handed them his gun and said he shot McKnight, 28.

During the news conference, the sheriff read aloud some of the derogatory remarks about the investigation, including racially charged comments.

"We have sometimes unrealistic expectations of how these things work ... you don't just run out and start slapping cuffs on people," Normand said.

He noted that on Thursday, Gasser gave authorities a statement that included him being fearful and defending himself, saying that McKnight had made threatening comments. At that point, authorities hadn't interviewed any independent witnesses. One person they had talked to lied to authorities about what happened, the sheriff said.

Normand said that had an arrest been made Thursday, he was certain people would be afraid to come forward. Instead, authorities identified more than 250 people they wanted to talk to by identifying license plates in the area at the time, and conducted more than 160 interviews. The sheriff said several witnesses were the key to making the arrest and made comments contradicting Gasser's statements.

He also pointed out that Gasser didn't ask for an attorney but instead sat with authorities for over 10 hours of interviews in the days after the shooting and gave permission for them to search his home.

Normand also pushed back against questions about whether he understood the fear that a shooting like this had brought about among some in the black community.

"Let's not try to make this out to be something that it is not. What we had were two adult males engaged in unacceptable behavior that did not understand how to deal with conflict resolution," he said.

The sheriff did not want to go into details about why he felt Gasser should be arrested even though the state has a version of the "stand your ground" law.

Louisiana's law holds that people don't have a duty to retreat and can "meet force with force'' if they reasonably believe that using deadly force is necessary.

Law experts say it's not a blanket excuse.

"When you use lethal force, it's got to be proportional," Ken Levy, an associate professor who teaches criminal law at LSU Law Center, told The Associated Press. "And the only way it's proportional is if McKnight was threatening serious bodily injury or death."

McKnight played three seasons for the New York Jets and one with the Kansas City Chiefs.

The Jets held a moment of silence Monday night before their game against the Indianapolis Colts at MetLife Stadium to honor the former running back.

McKnight was rated the nation's No. 1 running back recruit when he signed with the University of Southern California. He was a fourth-round draft pick of the Jets in 2010 and played three seasons for New York. McKnight had a 107-yard kickoff return for a touchdown in 2011, and it remains the longest play in Jets history.

He also spent a season with Kansas City, and most recently played for the Saskatchewan Roughriders of the Canadian Football League.

A decade ago, Gasser was involved in a similar altercation -- at the same intersection -- with a driver. The sheriff said that in February 2006, a man observed a truck driving erratically and called a number on the truck, speaking to a man later identified as Gasser.

Gasser and the man got into a fight on the phone and then Gasser followed the man to a service station, confronted him and hit him several times. Gasser drove away, and the victim called 911.

Investigators found Gasser and issued a misdemeanor summons for simple battery, which was later dismissed. Authorities have said they are trying to determine why it was dismissed. 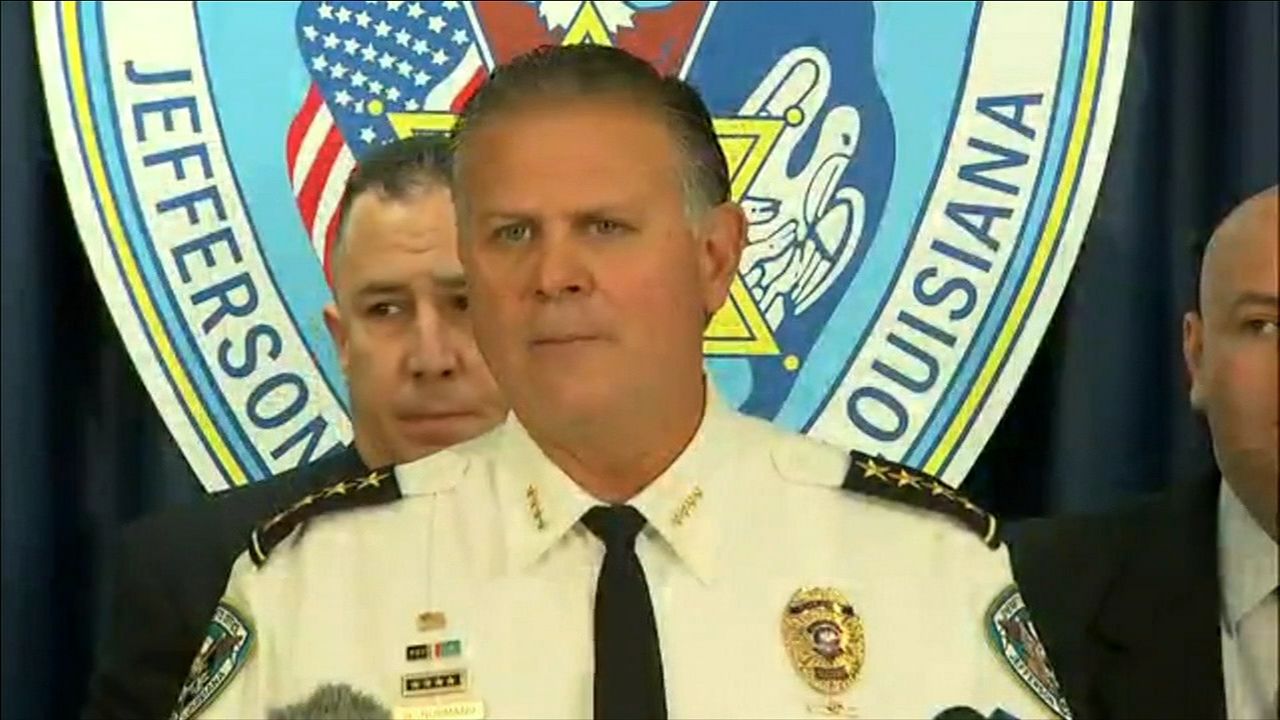