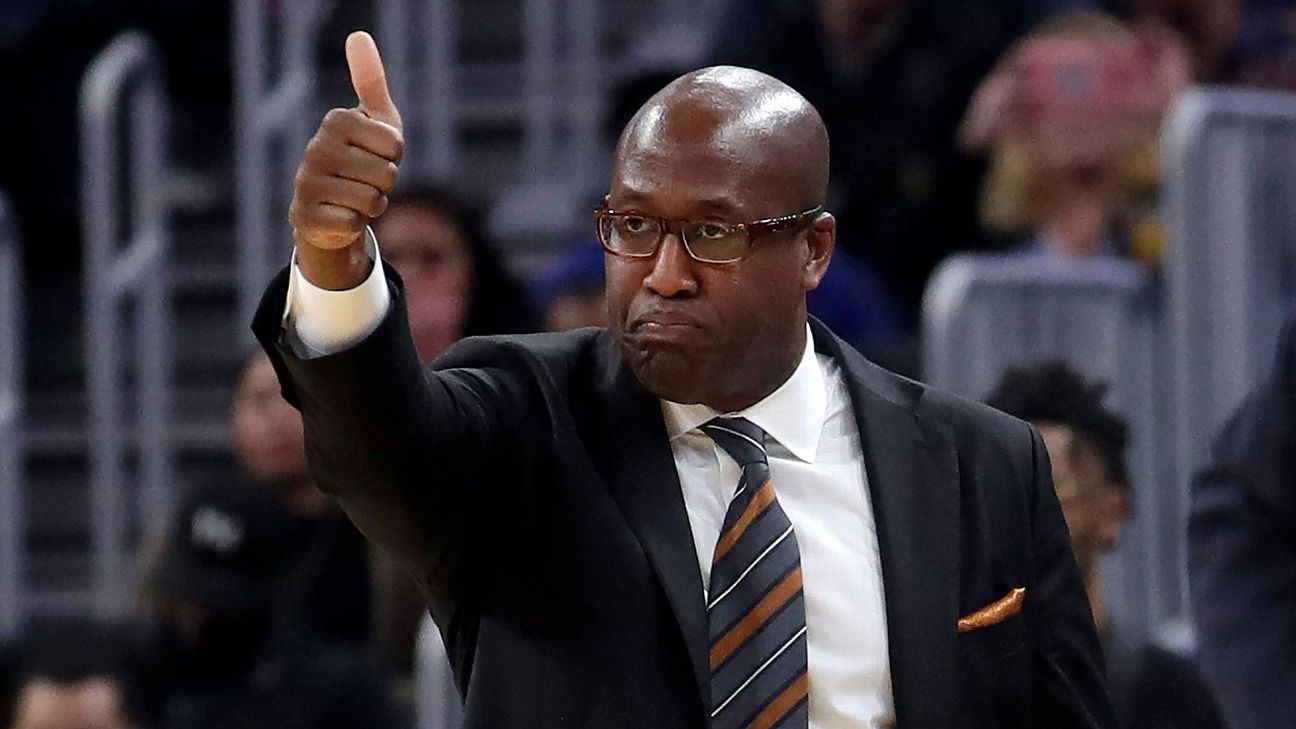 The Sacramento Kings have hiredGolden State Warriors assistant Mike Brown to be the franchise's next coach, the team announced Monday.

The Kings finalized a a four-year contract with Brown on Sunday after meeting with him over two days late last week, sources said. Brown comes to the Kings with a clear organizational mandate: End the longest playoff drought in NBA history and return the Kings to the postseason for the first time in 16 years.


Brown will finish the Warriors' playoff run before moving on to his full-time duties with the Kings, sources said.

He comes with eight seasons of head-coaching experience and nearly two decades of assistant-coaching runs under Gregg Popovich and Steve Kerr.

Before joining Kerr as an assistant with the Warriors seven years ago, Brown had a 347-216 (.616) record in eight seasons as a head coach with the Cleveland Cavaliers and Los Angeles Lakers. Brown was the NBA's Coach of the Year in 2007 when he led the Cavaliers to an Eastern Conference championship.


Brown was 42-29 in parts of two seasons with the Lakers before getting dismissed five games into the 2012-13 season. Brown returned to Cleveland for a 33-49 season in 2013-14 before getting fired after one season.

Brown has a 47-36 career playoff record. 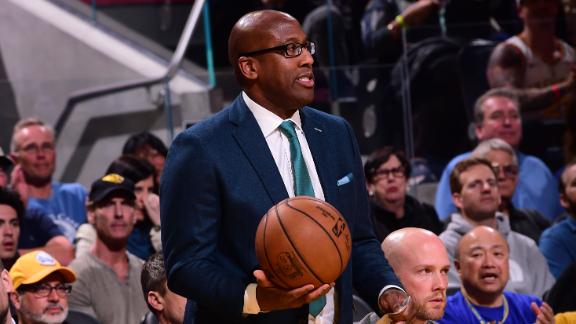