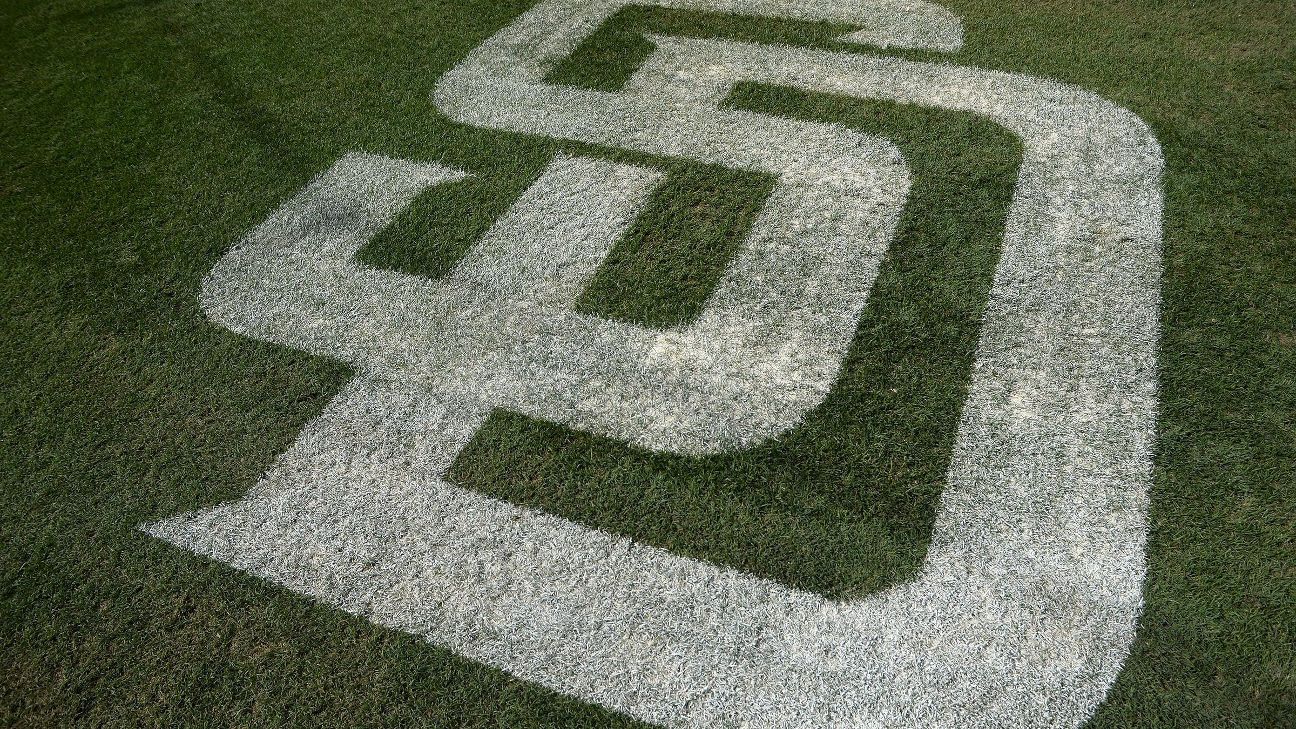 SAN DIEGO -- The San Diego Padres have promoted general manager A.J. Preller to president of baseball operations and extended his contract through the 2026 season.

The Padres also promoted Erik Greupner from president of business operations to CEO and extended his contract through 2026. The promotions were announced Tuesday.


Preller was hired as GM in August 2014 and he has rebuilt the Padres into a playoff team. They ended a 13-year postseason drought in 2020, beating the St. Louis Cardinals in a wild-card series before losing to the rival Los Angeles Dodgers in the NL Division Series.


Preller has built the Padres' farm system into one of the best in the majors. He also traded for star shortstop Fernando Tatis Jr. while he was a minor leaguer, and signed free agents Manny Machado, Eric Hosmer and Drew Pomeranz.