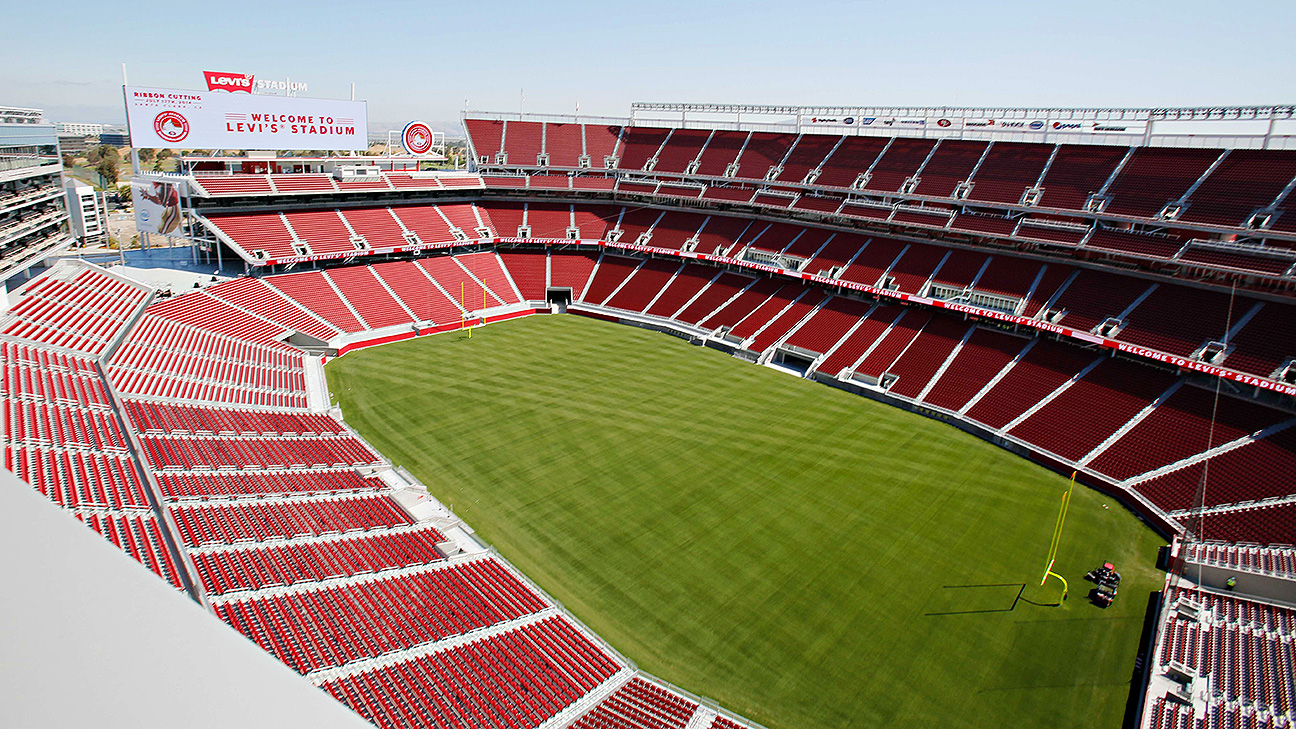 SANTA CLARA, Calif. -- Two days after losing a pair of contributors to season-ending injuries during organized team activities, the San Francisco 49ers are calling it an offseason.

Coach Kyle Shanahan announced Wednesday that the Niners will not have any more OTAs and are canceling their full-team minicamp, which was set to run June 15-17.


Shanahan said the minicamp cancellation was planned before the injuries, though he did cancel a planned eighth OTA in part because of them.

"We're totally done," Shanahan said. "My plan was to get eight and then I was going to surprise them on Thursday and take everyone bowling, but after our seventh practice with those two injuries and just the aura it gave to it, I wasn't going to come back and do one more just to do one more. So I surprised them on Day 8 instead of Day 9."

Although the 49ers completed just seven of a possible 10 OTA sessions, Shanahan was pleased by the turnout. At one point, only defensive end Dee Ford wasn't in the building, as he continues to rehab a back injury.

"Having 89 guys here and getting seven OTA practices in, I felt great about it," Shanahan said.

On Monday, the 49ers lost offensive lineman Justin Skule and safety Tarvarius Moore to a torn ACL and torn Achilles, respectively. Shanahan said those injuries came in a three-play span.


Those injuries, along with running back Jeff Wilson Jr.'s torn meniscus suffered May 20 in the team locker room after a workout, come on the heels of the 49ers' injury-ravaged 2020 season in which they lost 161.6 games to injury, the second most of any team in the past 20 years, according to Football Outsiders' adjusted games lost metric (which also factored in players missing games for COVID-19 reasons).

The repeated injuries to starters and key players left Shanahan and general manager John Lynch vowing to seek answers for their health problems this offseason. That included some tweaks to their draft grades, which added greater emphasis on durability, and signing free agents who have been available to play more often than not.

"We are always reevaluating things and doing things," Shanahan said. "I'd say we change every year a little bit. To sit and say we're going to do training camp differently because someone got hurt getting out of a chair, because someone got hurt on air and a person hurt his knee playing football, it would be pretty irresponsible of me and extremely reactionary. Just try to do what's right for our guys and do it the safest way as possible."

Asked how he can find a balance between keeping players healthy and getting them in football shape, Shanahan noted that the Niners had four players suffer serious injuries last offseason when they were away from the facility. He also pointed out that an abbreviated training camp helped players get to the season healthy but didn't seem to help them stay that way when the games began.


"One thing I do know, just being around it for 19 years, you have got to play football in order to get ready for football, and the more football you play, the better you are and the longer that you can do it," Shanahan said.

The 49ers are scheduled to start camp July 31. Shanahan said the Niners plan to do joint practices with the Los Angeles Chargers in the week leading up to their Aug. 22 preseason meeting.

As for how COVID-19 restrictions will affect the team, Shanahan said 52 of the 91 players on the roster are vaccinated. That is well short of the 85% necessary for teams to conduct business in a manner closer to what they did before the pandemic, but Shanahan is hopeful the 49ers will get to the 77 or so vaccinated players needed before camp begins.

"It's a different decision for everybody, especially religious reasons," Shanahan said. "... I'm just hoping that we do it because I don't want to have to wear my mask in here anymore and I want to be able to have team meetings in our normal meeting room and be able to hang out with each other when we go on the road to hotels. So hopefully that will work out."
Report a correction or typo
Related topics:
sportsespnnewssan francisco 49ersnfl
Copyright © 2021 ESPN Internet Ventures. All rights reserved.
TOP STORIES
Jalen Green selected #2 by Houston Rockets in NBA Draft
Man shot during suspected road rage incident in NW Fresno, police say
Fresno likely to enforce vaccine, testing mandate for employees
2 Livingston officers arrested for allegedly filing false report
Mother shot in southwest Fresno 'not intended target,' police say
CUSD to hold special meeting regarding masks on campuses
Body of man missing in Pine Flat Lake recovered
Show More
2 seriously injured in car-to-car shooting in Visalia
All of Central CA in 'exceptional drought'
Central Unified adds after school programs, 24/7 tutoring
Fresno mayor not ready to impose mask mandate
Calley's Law aims to further protect domestic violence victims
More TOP STORIES News