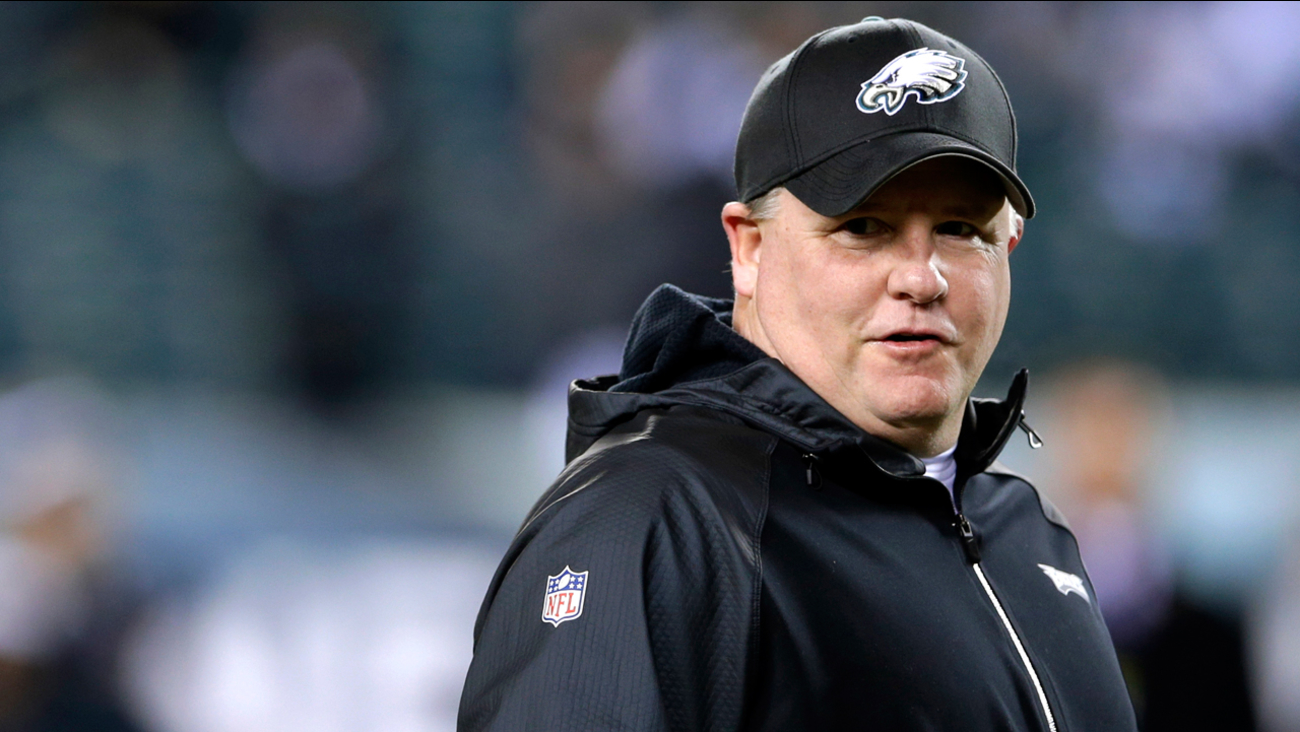 SAN FRANCISCO -- The San Francisco 49ers have hired Chip Kelly as their new head coach. Kelly, was fired by the Eagles before the end of the season.

Kelly has worked with Niners senior personnel executive Tom Gamble, who had been with Kelly in Philadelphia.

San Francisco went 5-11 under first-year coach Jim Tomsula and missed the playoffs for the second straight season. Tomsula was fired on Jan. 3 after taking over for Jim Harbaugh, who left after the 2014 season in what the team called a "mutual" parting.

After a thorough search, Trent & I are thrilled to announce Chip Kelly as the new #HeadCoach of the @49ers