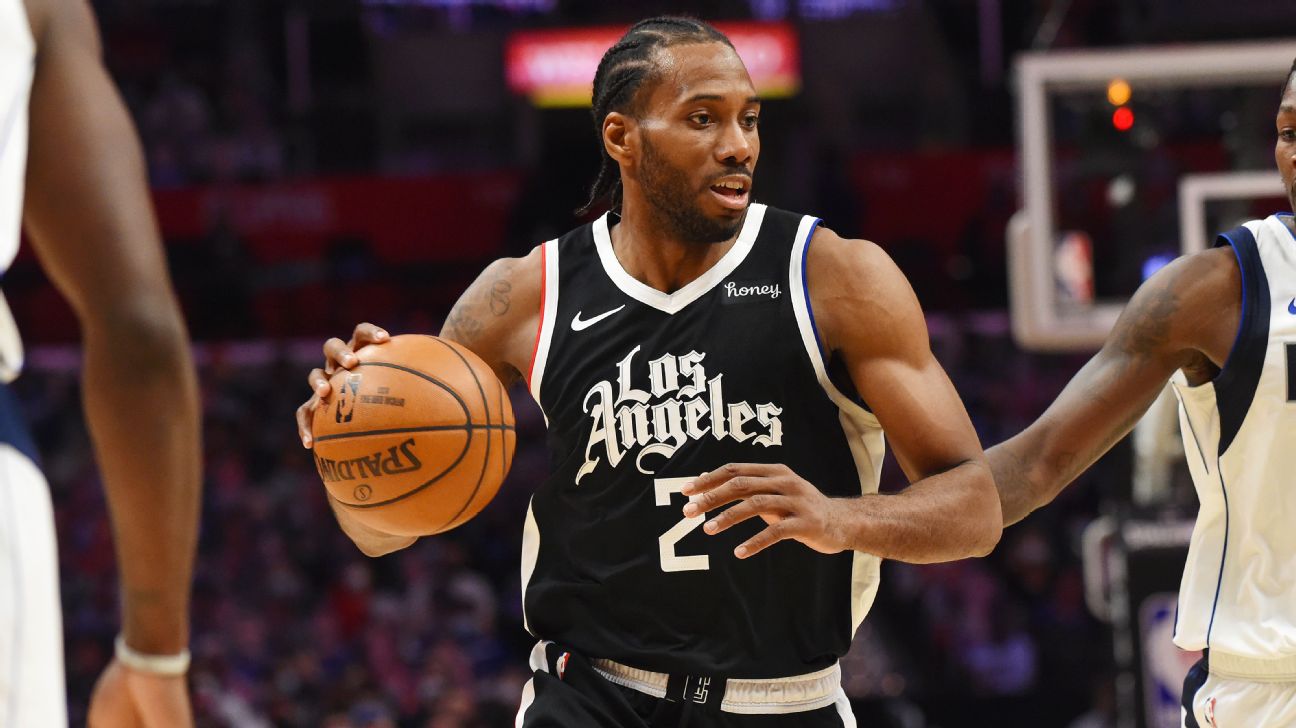 Kawhi Leonard has declined his $36 million player option for next season to become a free agent, a source confirmed to ESPN's Adrian Wojnarowski on Sunday.

The expectation is that Leonard will negotiate a new deal to remain with the LA Clippers, Wojnarowski reported. Leonard can potentially sign a four-year, $176.2 million deal or could do a one-and-one and become a free agent in 2022, when he could sign a five-year deal worth $235 million, according to ESPN's Bobby Marks.


Leonard's decision to decline his option comes in the wake of July 13 surgery to repair a partially torn right ACL that kept him out of the Clippers' final eight playoff games. Leonard is expected to miss significant time as he rehabs his injury.

"We hope to have a very long-term relationship with him," Clippers president of basketball operations Lawrence Frank said last week. "... Right now our focus, like Kawhi, is on his health. He had major surgery. He tore his ACL. That's going to require a great deal of time and we want to support him in that."

Leonard said back in December that declining his option wouldn't mean he is necessarily leaving the Clippers.

"Obviously, if I'm healthy, the best decision is to decline the player option," Leonard said in December. "But that doesn't mean I'm leaving or staying."


Leonard averaged 24.8 points, 6.5 rebounds and 5.2 assists in 52 regular-season games during his second campaign with the Clippers. He missed nine out of 10 games in April because of a foot injury.

Prior to Leonard's knee injury, the Clippers got a glimpse of their potential with Leonard and Paul George playing their best basketball together on the playoff stage. Leonard averaged 30.4 points, 7.7 rebounds and 4.4 assists while shooting 57.3% in 11 postseason games.

After the Clippers reached their first Western Conference finals in franchise history, they hope to bring back their biggest free agents such as Leonard, Reggie Jackson andNicolas Batum. Center Serge Ibaka opted into the second year of his deal on Saturday.

Leonard's decision to decline his player option was first reported by Yahoo Sports. 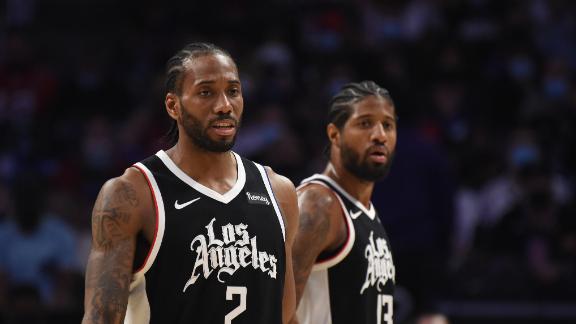