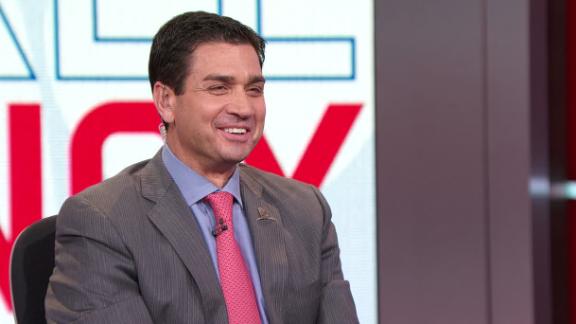 Andre Drummond and the Detroit Pistons are nearing agreement on a five-year maximum contract in the $130 million range, according to league sources.

Sources told ESPN.com that Drummond and the Pistons have quickly moved to the final stages of negotiations on a verbal agreement since free agency began Friday at 12:01 a.m. ET.

The deal can't be officially signed until a leaguewide moratorium on signings and trades is lifted July 7, but sources said any outstanding minor details would be wrapped up later Friday.

After the sides mutually agreed not to do a contract extension last October, making Drummond a restricted free agent this summer, Detroit's No. 1 offseason priority was always securing Drummond's future as quickly as possible.

The Pistons can announce an agreement in the early days of the period, but will wait for an official signing to allow the Pistons to use up their cap space. They hold Drummond's Bird Rights, which allows teams to go over the cap to retain their own free agents.