ESPN
By Marc Stein
The Dallas Mavericks intend to sign restricted free agent Harrison Barnes to a max offer sheet on the first day they are able, according to league sources.

Sources told ESPN that the Mavericks have committed a four-year max contract to Barnes worth an estimated $95 million, which can be finalized July 7, when a leaguewide moratorium is lifted on signings and trades.

Sources say the Mavericks understand that actually getting Barnes will be difficult but feel compelled to make a run at him given their need for youth and athleticism.

Barnes, 24, was drafted seventh overall by the Warriors in 2012 out of North Carolina, becoming Golden State's starting small forward from day one. However, he moved to a bench role the next season after the addition of free agent Andre Iguodala. When Steve Kerr was hired as coach in 2014, Barnes moved back into the starting five and has mostly remained there.

Barnes turned down a reported extension totaling $64 million before the 2015-16 season. He then had his best campaign as a pro, averaging 11.7 points and 4.9 rebounds in 66 games.

A polarizing player because of his inconsistency, Barnes has been a key cog in the Warriors' back-to-back runs to the NBA Finals, particularly in their small-ball lineups. Barnes possesses unique defensive versatility, with the ability to switch to players bigger than him and rebound against superior size. He is a quality 3-point shooter, hitting 38.3 percent of his attempts last season, with the bulk of his 3s coming from the corners.

In four seasons, Barnes holds career averages of 10.1 points and 4.6 rebounds per game.

Information from ESPN staff writer Royce Young was used in this report. 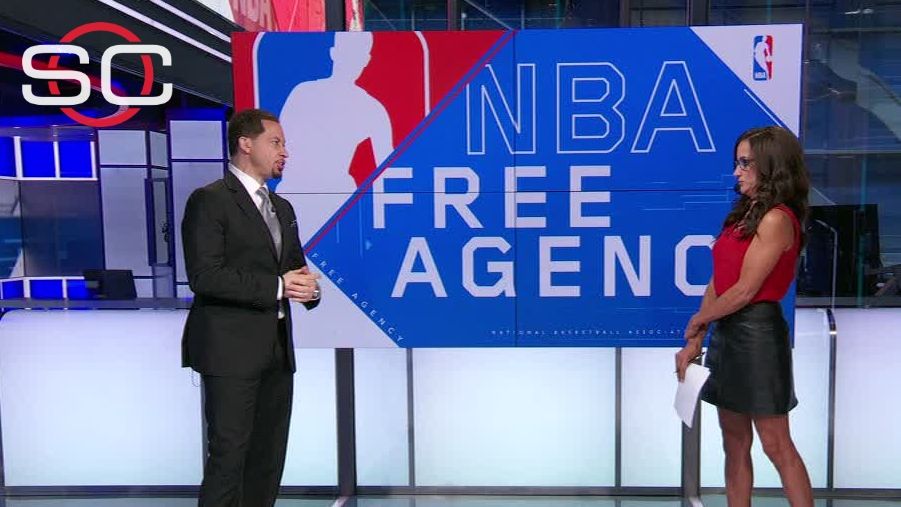