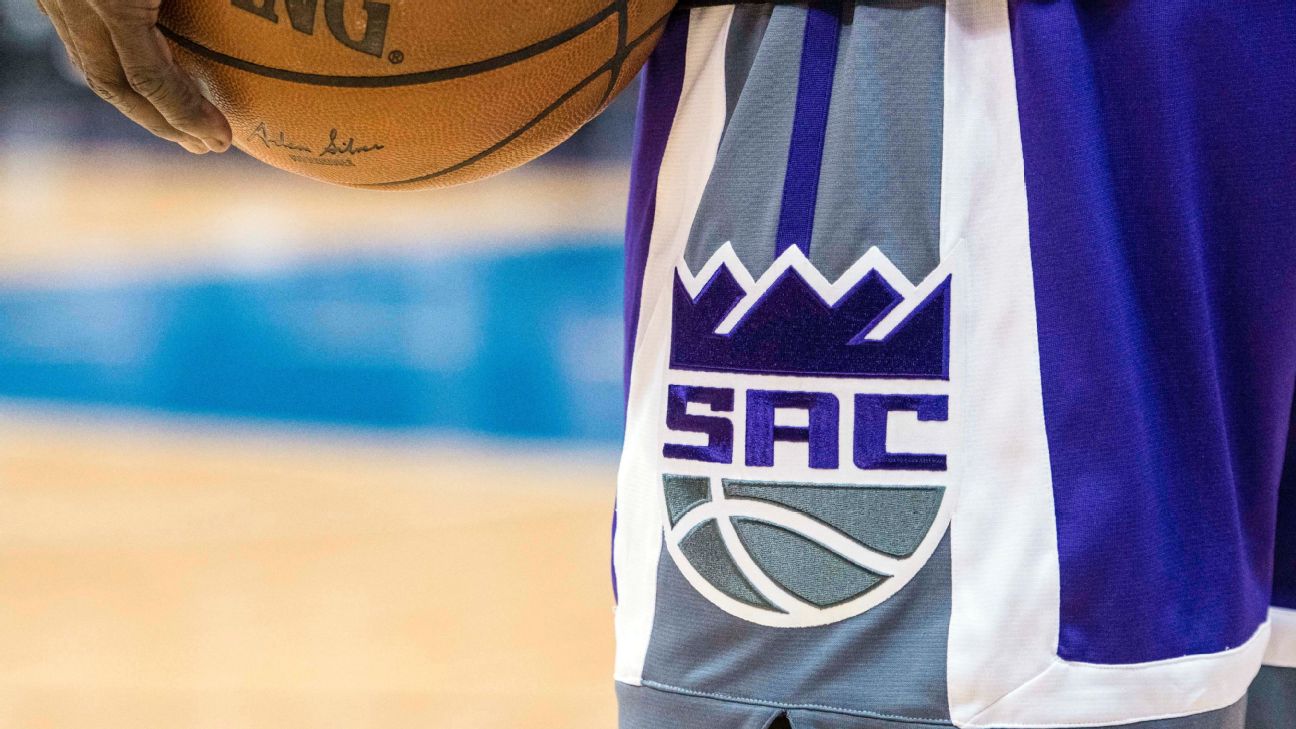 All three have prior head-coaching experience. Sacramento is looking to end a 16-season playoff drought, the longest active streak in the NBA without a playoff appearance.


The Kings (30-52) finished the season with interim coach Alvin Gentry, who replaced Luke Walton after he was fired following a 6-11 start. The Kings haven't won 40 games in a season since 2005-06.

"We're going to run a comprehensive and very process-driven coaching search," general manager Monte McNair said after the season. "We're going to let that run its course, and we're going to take as long as we need to find the correct person to lead this organization, lead the team on the floor, and I'm excited to see the people that we talk to and what their vision is for the team as well."


The Kings have 11 players under contract heading into the offseason, including Sabonis, Fox, last year's lottery pick --Davion Mitchell--and veteran Harrison Barnes. They have one first-round pick and two second-round picks in the June draft.