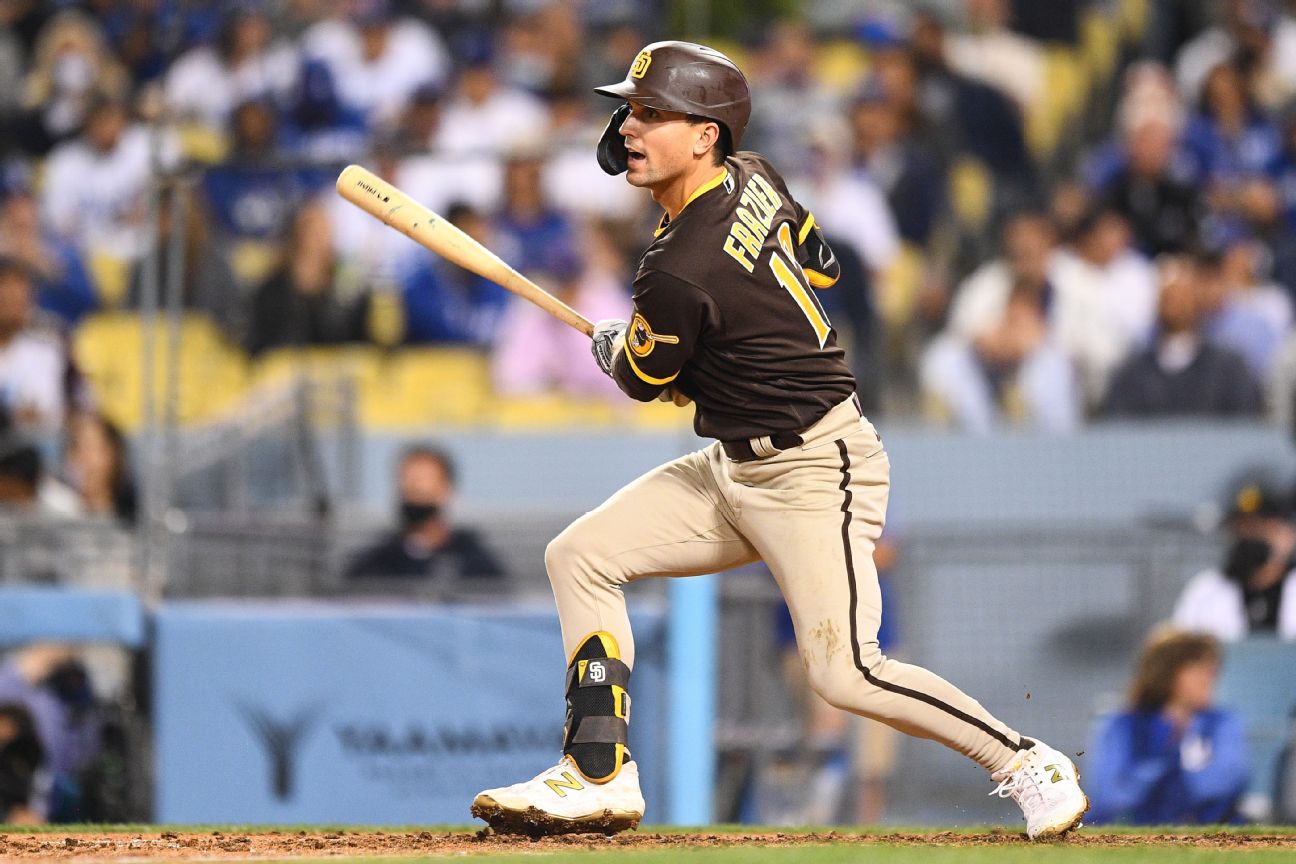 The Seattle Mariners have acquired second baseman/outfielder Adam Frazier in a trade with the San Diego Padres. Going to San Diego will be hard-throwing left-handed relieverRaymond Kerrand outfielder Corey Rosier.

Frazier, who turns 30 in December, was an All-Star last season for Pittsburgh, which dealt him to the Padres. He's in line to play in a super-utility role, especially if Seattle signs a big-name free-agent infielder.


"We thought we were at the goal line to acquire Adam at trade deadline last year,'' Mariners president Jerry Dipoto said. "Obviously we missed out and we stayed in touch with the Padres as we headed into the offseason knowing that they had a pretty robust roster. And we just liked the player so we stuck with it.''

The Mariners announced the move on Twitter with a nod to the TV show "Frasier."

Frazier is under contract for $7.5 million this season and can enter free agency after the 2022 season. He finished fifth in the National League last season in hits (176) and batting average (.305) and added five home runs and 43 RBIs.

"Adam, to me, is one of the better strike-zone managers in baseball,'' Dipoto said. "He's got great contact skills. In an era where strikeouts are prevalent, he doesn't strike out. His strikeout rates would be good in any era, really.''

"That's how I feel I can impact the team; play good defense and try to hit the baseball. Get on base any way I can," Frazier said.

Dipoto said the club is having conversations with multiple free agents and made contract offers to a couple of them, one of whom he called "notable.''


"We felt like adding Adam made us a deeper team without stopping us from doing anything else we would have wanted to do," Dipoto said. "That's double the fun. We can continue to add to our team because Adam is so versatile.''

Rosier was a 12th-round pick in the 2021 amateur draft out of UNC Greensboro. He spent last season at Single-A Modesto. 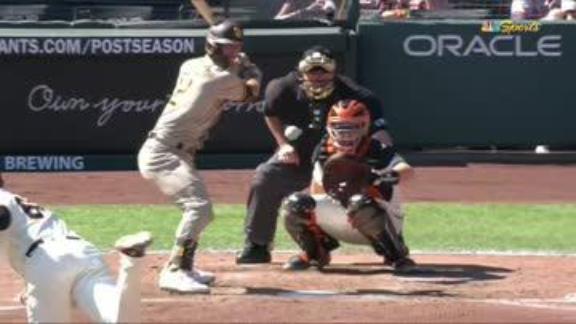