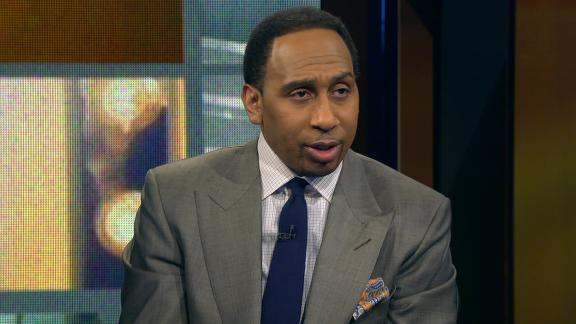 PITTSBURGH -- The Pittsburgh Steelers have no problems defending their coach in light of Hall of Fame quarterback Terry Bradshaw's public criticism of Mike Tomlin.

In fact, the comments might just galvanize Pittsburgh for the playoffs.

"We weren't happy about it," guard David DeCastro told ESPN. "Hopefully it will fire us up the rest of the way."

Bradshaw, appearing on Fox Sports 1's "Speak For Yourself" on Friday, said Tomlin isn't a great coach and reduced him to a "cheerleader guy."

"I don't know what he does," said Bradshaw, a Steelers great from 1970-83. "I don't think he is a great coach at all. His name never even pops in my mind when we think about great coaches in the NFL."

Tomlin has 102 wins in 10 seasons. He won his fifth AFC North title after the Steelers' 31-27 victoryover the Baltimore Ravens on Sunday. When asked about Bradshaw's comments after the game -- the Steelers' sixth straight victory -- quarterback Ben Roethlisberger said, "What did Kansas say? Dust in the wind."

Linebacker Vince Williams chimed in via Twitter: "Not bad for a cheerleader."

Guard Ramon Foster said Tomlin was instrumental in the victory, communicating with the offense about striking quickly in the two-minute drill and using their two available timeouts.

DeCastro said Tomlin didn't change his outlook despite a four-game losing streak earlier in the year, which is just one reason why Bradshaw's comments irked him.

"I pulled up ESPN around 10 p.m. [Friday] and was like, 'What the hell is this?" DeCastro said. "I don't get what the motivation is. Is this to get your name out there more or something? What are you doing?"

As the Steelers have clinched the No. 3 spot in the AFC playoffs, the team approves of the contributions from their coach.

"[Bradshaw] is entitled to his opinion," defensive tackle Daniel McCullers said. "We support our coach. He's gotten us ready." 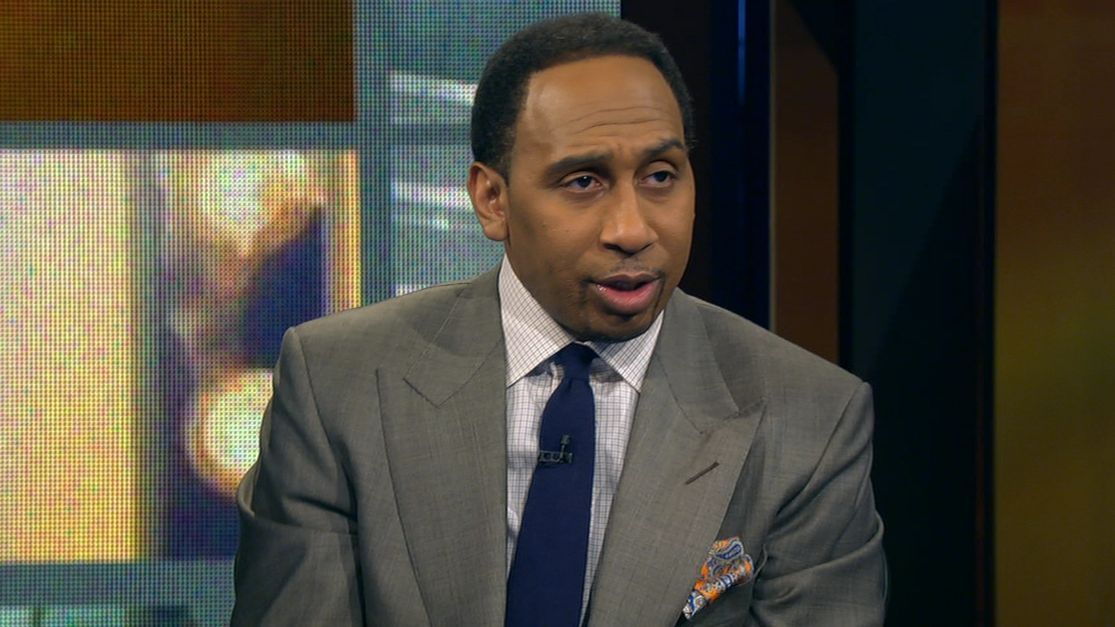