Suns expect Eric Bledsoe to be ready for camp in fall 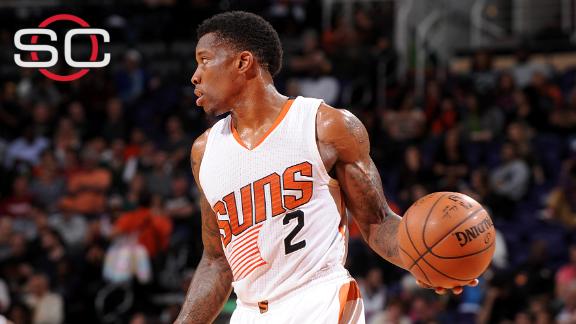 PHOENIX -- The Suns say leading scorer Eric Bledsoe will not return this season after undergoing surgery Tuesday to repair a torn meniscus in his left knee.

The team made the announcement in a brief news release, saying Bledsoe's "prognosis is for a return to full playing status for the start of training camp next fall."

The 26-year-old point guard was injured in the team's home loss to Philadelphia on Saturday.

Coach Jeff Hornacek had speculated before Monday's game against Cleveland that Bledsoe would be sidelined about six weeks. General manager Ryan McDonough had said only that he hoped Bledsoe would return at some point this season.

That all changed with Tuesday's surgery.

"I've had a meniscus done," Hornacek said Tuesday. "They can either repair it or cut it out. Repairing is probably the best thing to happen. You're out longer but it's the best thing for your joint and knee."

Bledsoe appeared in 31 games this season, averaging 20.4 points and 6.1 assists per game. He has averaged 17.9 points in 155 games in parts of three seasons with the Suns since coming in a trade with the Los Angeles Clippers.

It is the third significant knee injury in Bledsoe's six-year NBA career. He underwent surgery to repair a torn meniscus in his right knee in 2011 and had the right meniscus removed in January 2014.

While Bledsoe missed 2 months of play after his 2014 surgery, he returned to appear in 81 games last season, averaging 17 points, 6.1 assists and 5.2 rebounds per game.

Bledsoe signed a five-year, $70 million contract just before the start of last season.

He teamed with Goran Dragic in a double-point-guard system in the 2013-14 season, when the Suns won 48 games and narrowly missed the playoffs. McDonough brought in a third point guard, Isaiah Thomas, before last season, and the glut of playmakers failed to work as hoped. Dragic and Thomas were traded away at the trade deadline. But the deals brought another point guard, Brandon Knight, to Phoenix.

This season, Bledsoe and Knight had teamed in the double-point-guard approach.

The injury means the team will return to a more conventional system with a point guard and an off guard. Rookie Devin Booker started at the off guard position in Phoenix's loss to Cleveland on Monday night.

"It could be good for us in the long run," Hornacek said. "It will give some of these guys more opportunity to play and get better, some of our young guys and that will be good for them."

The bad news on Bledsoe's injury came with the Suns mired in a five-game losing streak. Phoenix has lost 16 of 21 games going into Wednesday night's contest at San Antonio.

In a shake-up of Hornacek's staff, the team fired assistant coaches Mike Longabardi and Jerry Sichting on Monday. 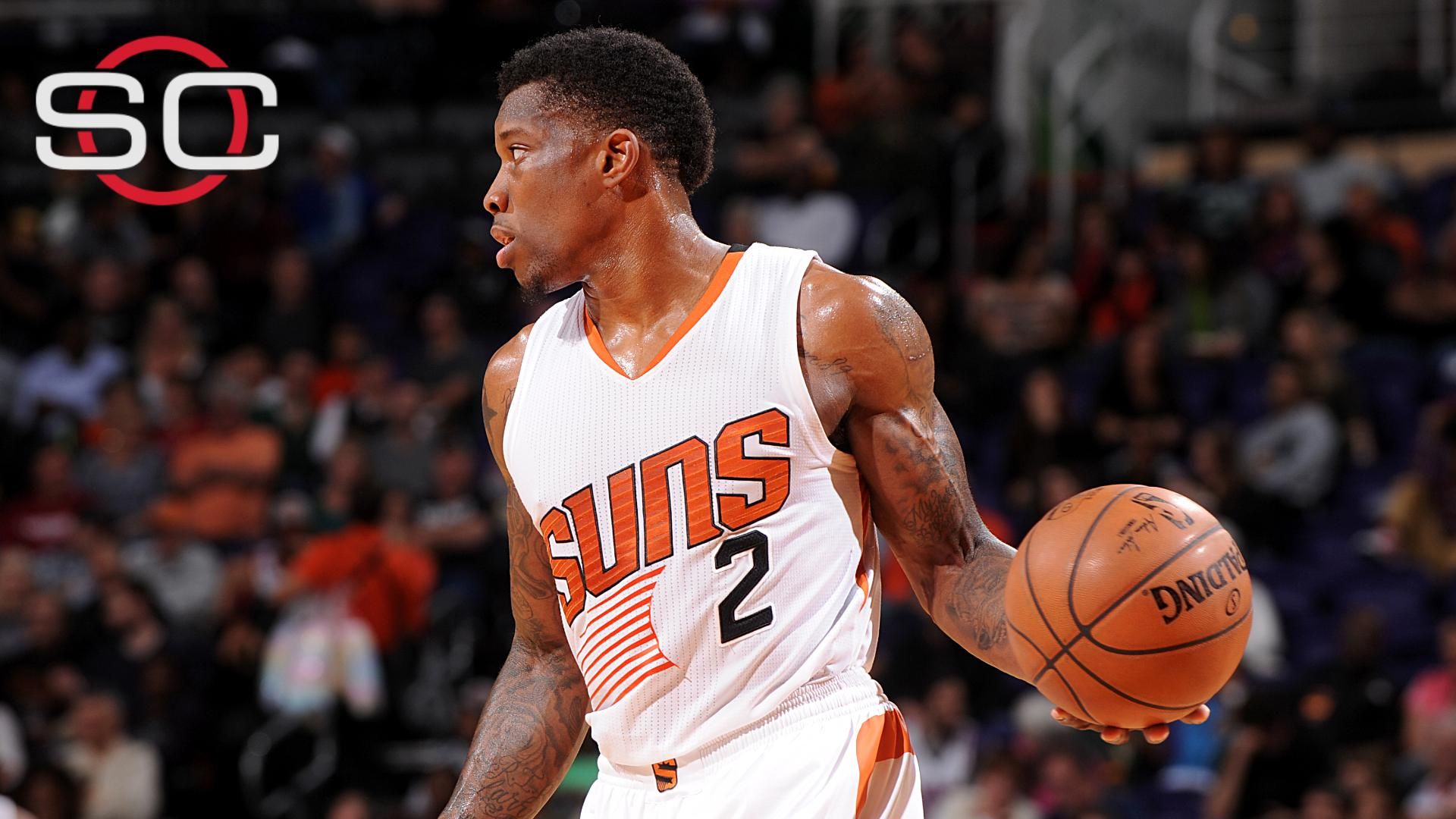