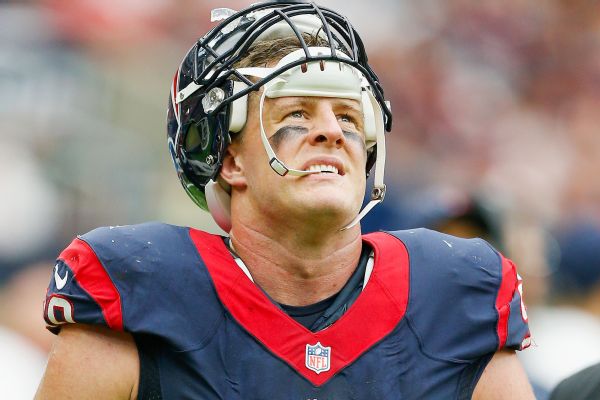 Star Houston Texans defensive end J.J. Watt had back surgery Thursday and is not expected to return this season, a league source told ESPN's Adam Schefter.

The Texans had placed Watt on injured reserve Wednesday, meaning he'd be out a minimum of eight weeks.

Coach Bill O'Brien said Watt had reinjured his back and putting him on IR was the best thing for his long-term health.

The reigning NFL Defensive Player of the Year missed training camp and Houston's four preseason games after surgery in July to repair a herniated disk in his back. He started each of the team's three regular-season games and got hurt again last Thursday against the New England Patriots.

Watt vowed to return in a statement posted to social media Wednesday.

The 27-year-old had not missed an NFL game in his career, playing in 83 consecutive regular-season games.

Houston did sign veteran defensive end Antonio Smith to fill Watt's roster spot. Smith played for the Texans from 2009 to 2013, registering 27 of his 47 career sacks with the team.

Information from ESPN.com's Sarah Barshop and The Associated Press was used in this report. 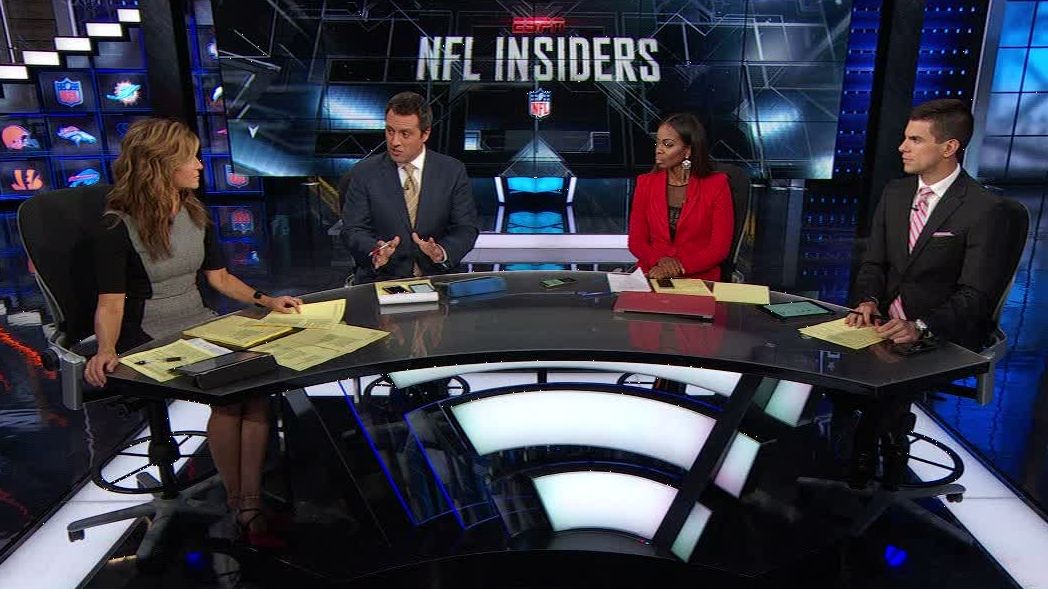 Texans will be without Watt for rest of season
The NFL Insiders crew reacts to the news that Texans DE J.J. Watt will be out the rest of the season after having surgery on his back.

Watt needs to put health before team
Antonio Pierce believes Texans DE J.J. Watt put his long-term career at risk and says he needs to put his "business hat" on and think what is best for himself. 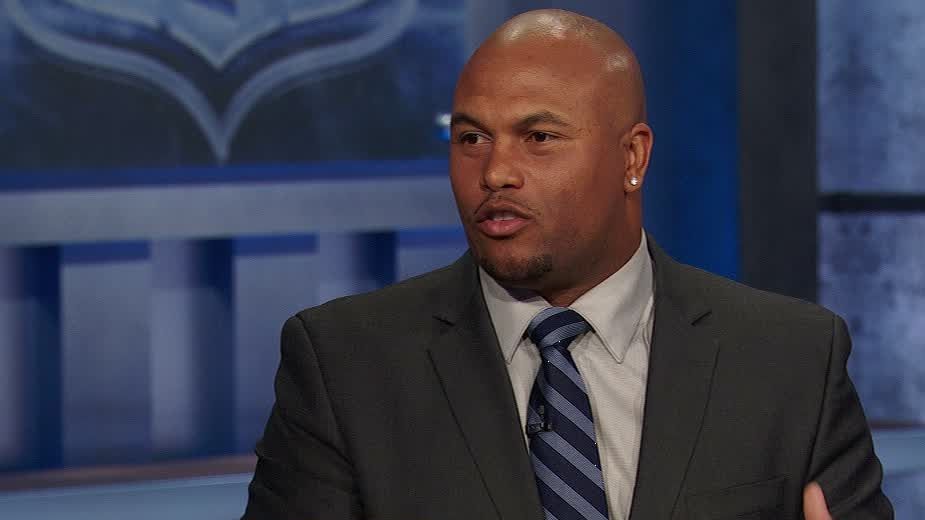