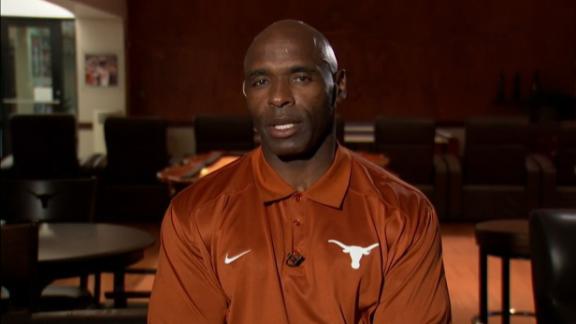 Texas is ranked for the first time under coach Charlie Strong, coming in at No. 11 in the latest Associated Press college football rankings after a rousing opening victory against Notre Dame.

The Longhorns were last ranked in November 2013, in Mack Brown's last season as coach.

No. 10 Wisconsin also made a big jump into the top 25 after beating LSU. The Tigers and Notre Dame Fighting Irish were among seven ranked teams that lost during the first weekend of the season.

Wisconsin, which beat LSU 16-14 at Lambeau Field, matched a record for the best season debut in the top 25 with its No. 10 ranking. Arizona also went from unranked to No. 10 in 2014 after the Wildcats won at Oregon.

LSU fell from No. 5 to No. 21 after its loss to Wisconsin.The 16-spot drop is the fourth largest in poll history.

No. 17 Tennessee, No. 18 Notre Dame and No. 19 Mississippi all fell eight spots. The Volunteers dropped after an overtime victory against Appalachian State.

USC, UCLA and North Carolina dropped out of the poll. Florida, which was No. 25, fell out after beating Massachusetts 24-7.

Texas, Houston climb AP Top 25 rankings
Alabama and Clemson held their ground at Nos. 1 and 2 respectively, but it was the surprising upsets that shook up Week 2's AP Top 25. 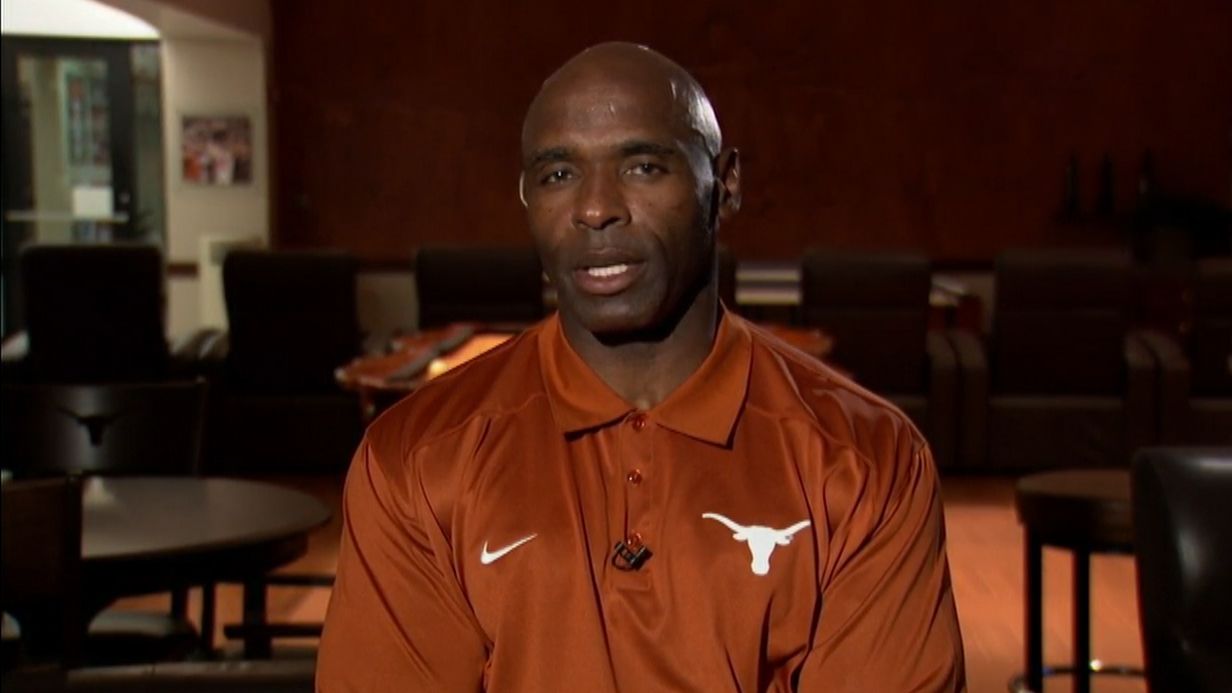