Texas will continue to employ Vince Young despite arrest 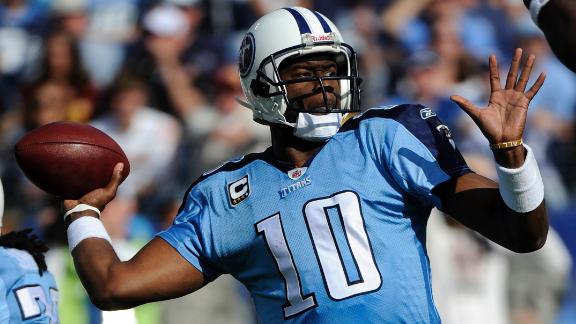 The University of Texas said Tuesday that former NFL and Longhorns quarterback Vince Young will keep his job with the school after his arrest on a charge of driving while intoxicated.

Young was arrested late Sunday, and police said his speech was mumbled and slurred. He later issued an apology on his Facebook page.

Young is also employed by the Longhorn Network, which hasn't said whether he will remain as an analyst.

Young, 32, led Texas to the national championship in the 2005 season and played six years in the NFL. He was hired by Texas in 2014 to promote diversity and community engagement. He is paid about $100,000 per year by the school.

Texas spokesman Gary Susswein said Young "will continue to be an employee" of the school, which is working with him to address the issues related to his arrest. 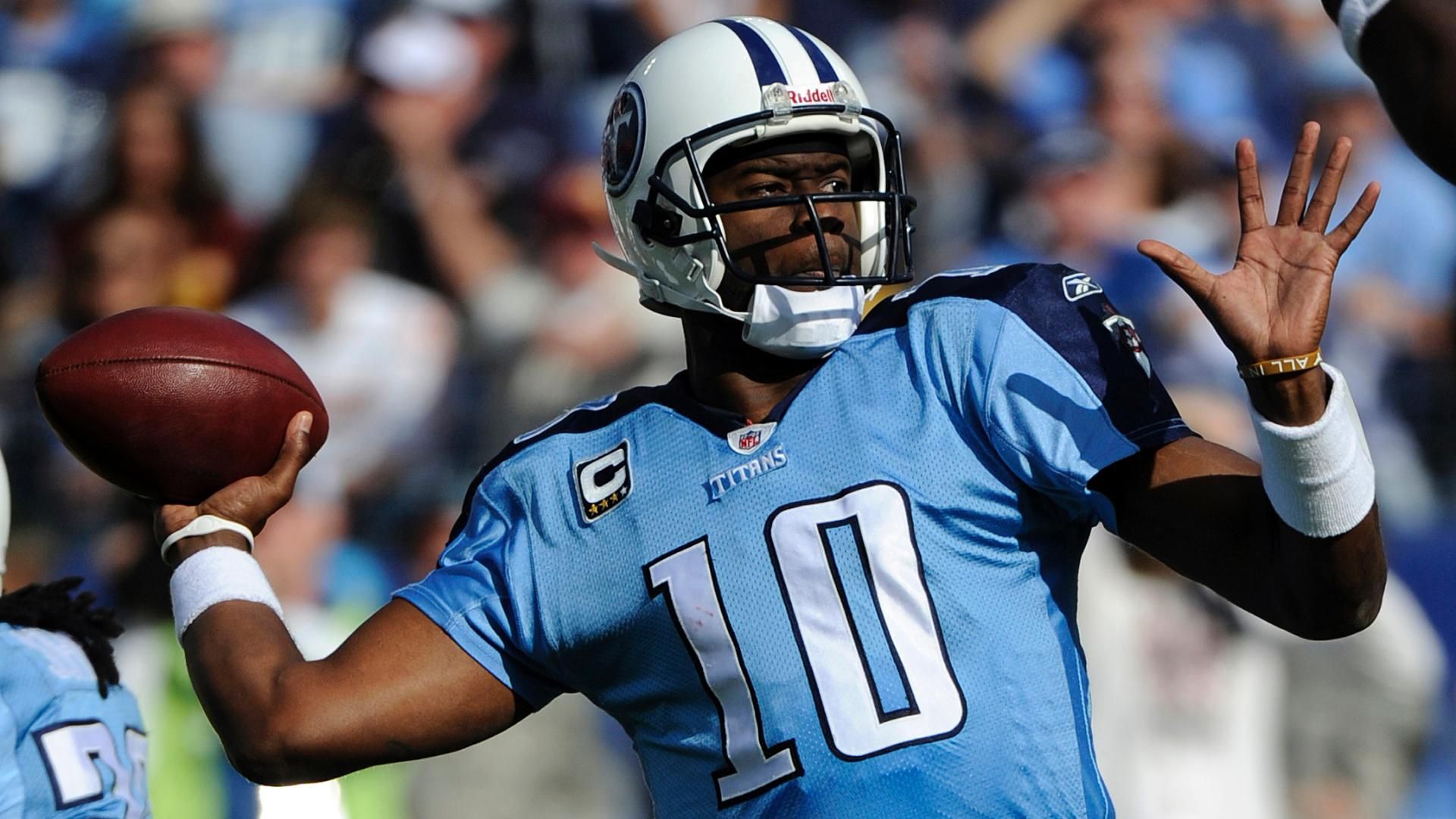