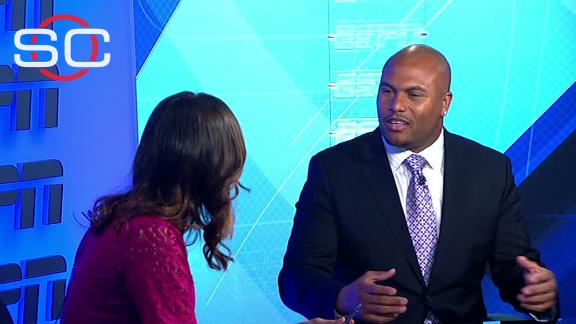 Fan voting continues through Dec. 15. Those vote totals will be combined with voting by coaches and players (cast on Dec. 18), and the final results will be announced Dec. 22.

The game in 2016 again will use the revised format that removes conference affiliation with two teams constructed via a Pro Bowl draft, which will be televised on ESPN2 on Jan. 27. Jerry Rice and Michael Irvin are the NFL Legends captains for the game.

The game will be played on Jan. 31 in Honolulu, Hawaii, and will be televised on ESPN.

Atlanta Falcons running back Devonta Freeman has the most votes among non-quarterbacks with 244,448, the fifth most overall. Patriots tight end Rob Gronkowski is sixth (243,451).