KFSN
By Amanda Venegas
FRESNO, Calif. (KFSN) -- This week, two daring climbers could make history in Yosemite. The men are climbing to the top of El Capitan, but it hasn't been easy.

The men are hoping to reach the top by midweek. The climbers are more than two weeks into what is being called the first free climb of dawn wall. If the two succeed, they will be the first in the world to complete this type of climb of the Dawn Wall. Their effort to climb one of the one of the highest and steepest cliffs in the world has proved to be an incredible feat of skill and friendship.

Tommy Caldwell and Kevin Jorgeson are free-climbing Yosemite's legendary El Capitan using only their hands and feet on these near vertical walls. The ropes are only there to catch their falls.

Caldwell had been a thousand feet from the top but determined to wait for Jorgeson who had fallen behind after injuring his hands. The two were reunited after Jorgeson caught up with Caldwell at a rare ledge after his third attempt.

The two have tried to conquer this rock for seven years, and that elusive dream is closer to their reach.

To anyone writing about #dawnwall, this is not an effort to "conquer." It's about realizing a dream.

Wide awake before 5am alarm. Questing off Wino Tower today to the Ship's Bow. Will bivy there, 4 pitches from summit. pic.twitter.com/qTy1pX2cbi 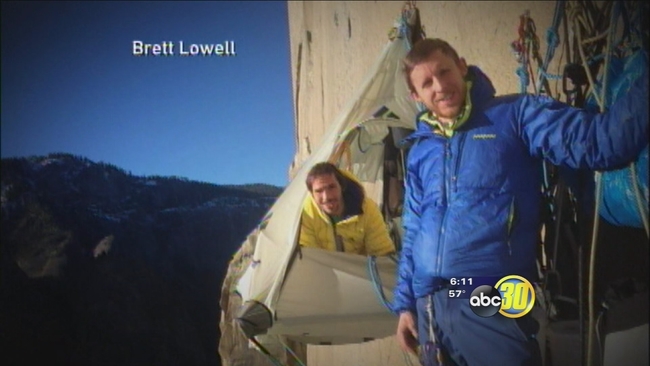 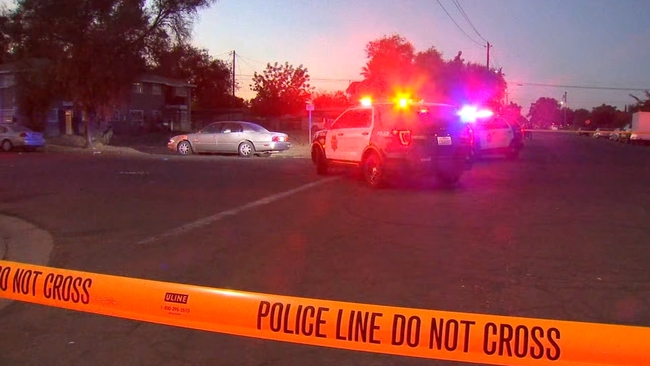